Why Wolverhampton Wanders have to retain Ruben Neves at all costs

Ruben Neves of Wolverhampton Wanderers is easily among the best holding midfielders in the Premier League, alongside Jorginho and even Fernandinho.

His performances last season showed the world why they should have him in their team, but amidst reports (h/t Evening Standard) of a move to Manchester City, nothing materialised as Neves opted to stay at the Molineux.

This season in the Premier League, the 22-year-old has shown exactly why Manchester City were itching to bring him to their side, with Neves dominating the midfield and playing a huge part in Wolves doing so well.

While they do sit eighth in the table behind Manchester United and Leicester City, Nuno Espirito Santo’s side are on track to stay alive in the Premier League. But even more so, they’re on track to hit a Europa League spot too, something not too many critics or even fans would have thought Wolves might come close to. 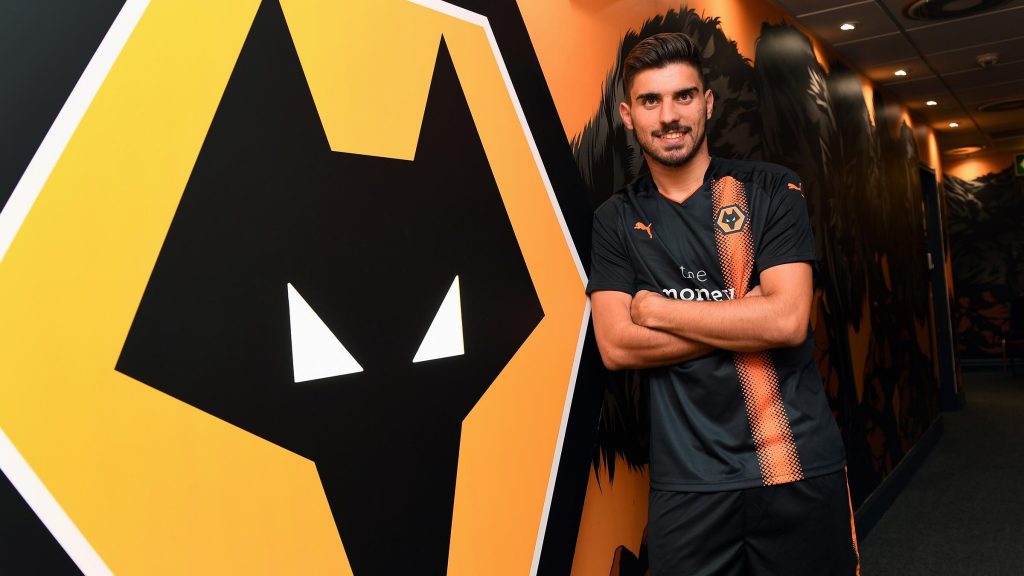 However, to hit that spot, they need Ruben Neves, as the Portuguese star is crucial to way Wolves play in the Premier League. While Joao Moutinho and Neves make a fantastic pair in the midfield, losing Neves could be a blow.

This is because of the fact that there are few players in the world who can replace the 22-year-old, especially at a fee that Wolves can afford.

Even though Wolves can coup a large fee by offloading Neves, it wouldn’t be enough to replace him in the squad, which is why Wolves shouldn’t let go of the young midfield master.

Neves’ box of tricks contain many features, from long distance screamers to brilliantly taken set-pieces. He is a rarity in the world of football, not to mention the fact that he averages 2.4 tackles, 2.2 interceptions and averages a passing accuracy of 82.6% according to Whoscored. He is extremely valuable. 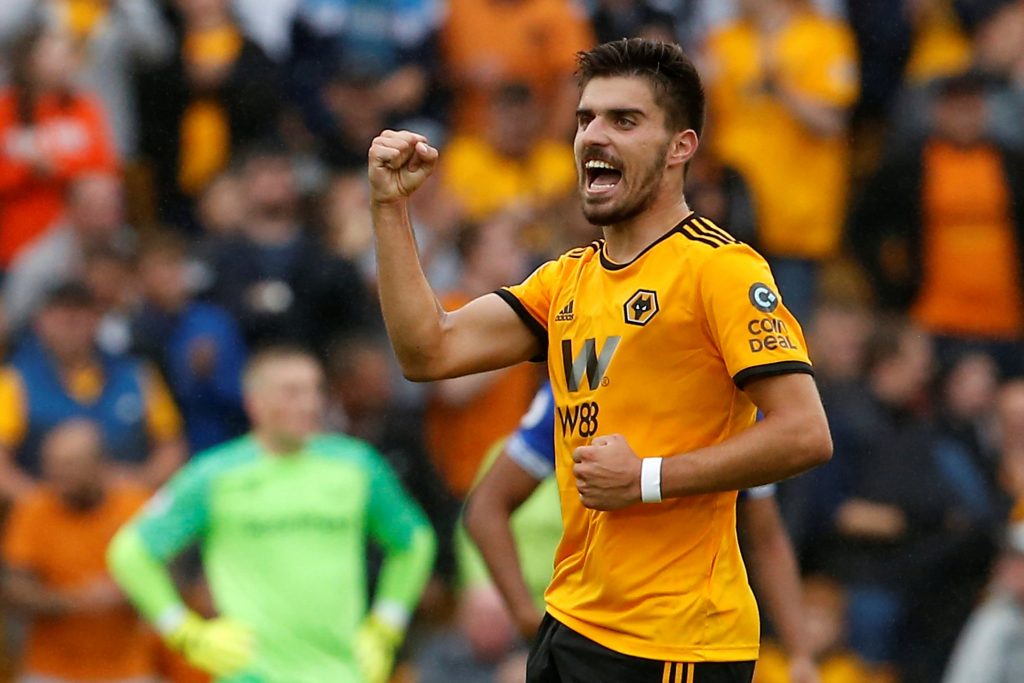 The 22-year-old recently revealed in an interview

“Honestly, I don’t look to the future. I am committed here with Wolverhampton and I want to help the club achieve very good things”

This bears good news for Wolves right now, but that won’t always be his state of mind and Nuno Espirito Santo needs to bear that in mind.

Read More: Do it Nuno – Wolves signing this 29-year-old midfield general in January would be a real coup

Nevertheless, he is a Wolves player now and they should look to keep it that way for as long as possible.