Why Joao Moutinho is crucial for Wolverhampton Wanderers this season

Portugal international Joao Moutinho arrived at Wolverhampton Wanderers this summer after winning the Ligue 1 with Monaco and Primeira Liga with Porto. He seems to have taken to the Premier League like a duck to water.

While there were hefty sums spent on the likes of Adama Traore, Diogo Jota and Willy Boly, Wolverhampton Wanderers signing Moutinho has to be one of the steals of the summer, as he cost just £5million.

And though the Premier League season is just six games old, one would be hard pressed to find a better ‘value for money’ signing in England’s top-flight than the Portugal international.

With sheer determination and grace, Moutinho has adapted to the Premier League very well and slotted seamlessly into the heart of Wolves’ midfield alongside the prodigious Ruben Neves to form one of the most exciting midfield partnerships in the top-flight.

And after six games, it’s hard to ignore the impact that Moutinho has already made for the Premier League newcomers. 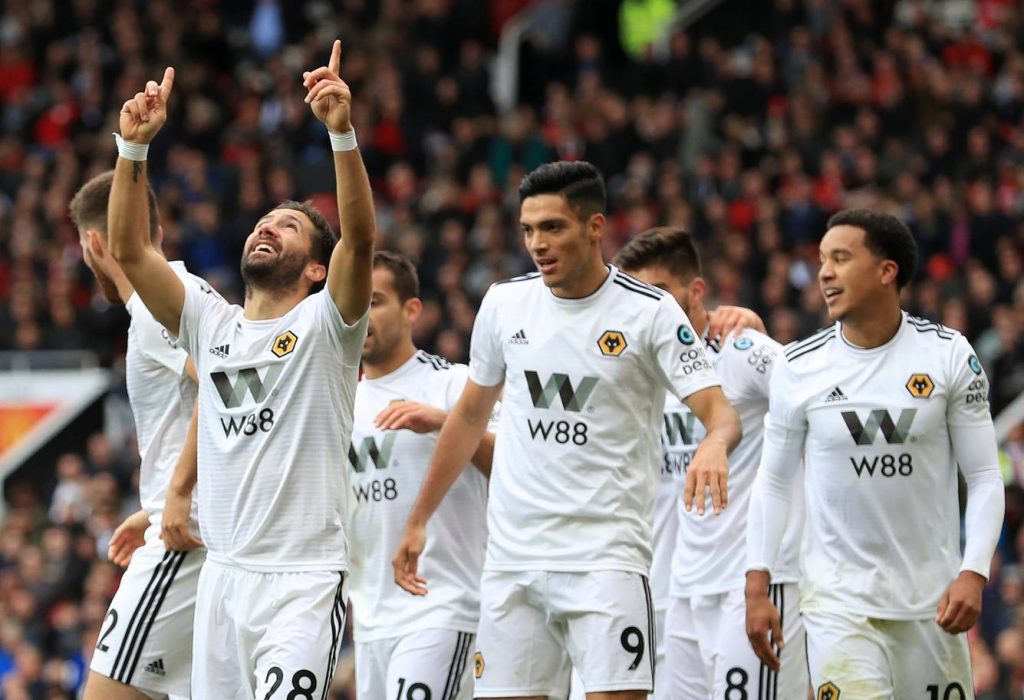 Moutinho was outstanding in the 1-1 draw with Manchester City and it was his set-piece that led to Boly scoring Wolves’ goal, albeit with his arm. Wolves managed to eke out a point against the champions and while Boly stole the headlines, deep down the road, it was Moutinho’s performance that blunted City’s attack that day.

The Portuguese midfielder was the reason behind Wolves’ 1-1 stalemate with Manchester United at Old Trafford on Saturday. Manchester United were on course to win at Old Trafford but Wolves came storming back and in the second half, equalised through Moutinho, who curled in an unstoppable finish with his weaker left foot with goalkeeper David De Gea rooted to his spot.

Moutinho, alongside compatriot Ruben Neves, dominated the game from the middle of the park at Old Trafford, giving United midfielders absolutely very little to enjoy. While it was a complete team performance from Nuno Espirito Santo’s side, Moutinho again proved his class and showed how his experience can be handy during testing situations.

Assessing his performances in a Wolves shirt so far, Moutinho has been excellent. He has sat in front of the back-three and dictated the tempo of the game with crisp passing and clever understanding of the game. 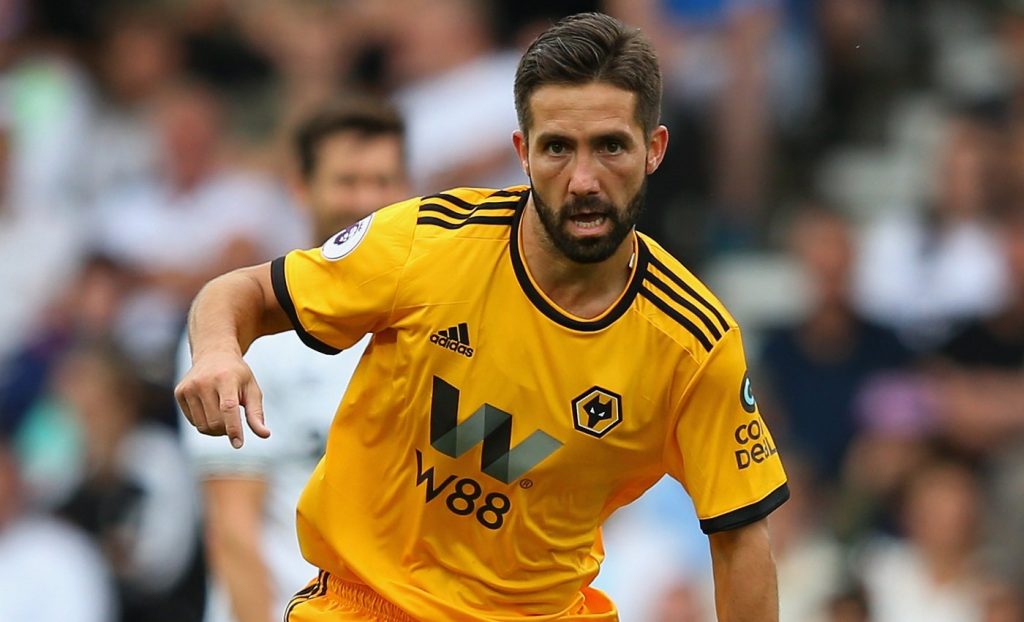 The 32-year-old has used the ball very well, has linked the defence and the attack to great effect and has also allowed Neves to play his natural game.

Moutinho has 113 caps for Portugal and has won league titles in Portugal and France, which shows that he is a seasoned campaigner who doesn’t crumble under pressure. He is one of the most experienced players in the game, plying his trade at the highest level for a long time.

The Portuguese has brought a lot of calmness to the midfield, which has helped his teammates settle down well into Nuno’s style of play.

The early signs have been promising and Moutinho has proven his worth in English football so far. He will be a crucial player for Wolves in the Premier League this season and could help them achieve a top-10 finish this season.