Wolves signed Traore on transfer deadline day after activating the Malian’s £18m release clause in his Middlesbrough contract. The player signed a five-year contract at the Molineux.

Prior to joining Wolves, Traore spent two years at Middlesbrough but only managed to deliver the goods consistently in the second half of last season under Tony Pulis. At 22, Traore is a player filled with plenty of potential but he needs the right manager to guide and nurture him. 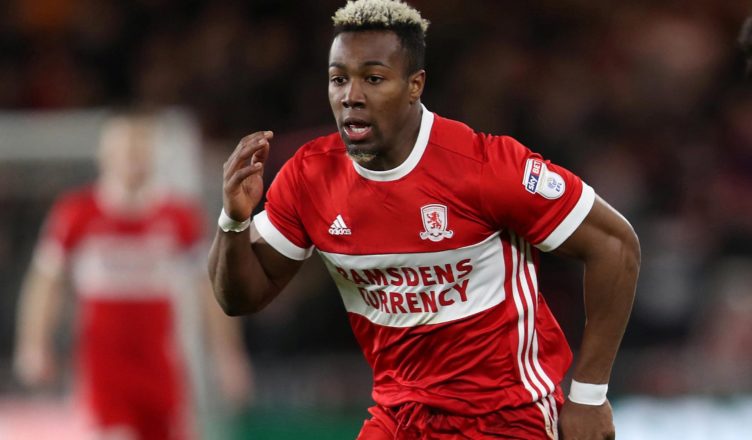 Wolves boss Nuno Espirito Santo could be the right man to help the winger develop, just as he has done with Ruben Neves. As far as Wolves are concerned, they have certainly done the right job by signing Traore on the deadline day.

Wolves look immensely formidable and are capable of going up against the biggest teams in the league. Traore would certainly add more firepower to Nuno’s attacking force that can rip apart any Premier League defence on its day.

While Traore’s pace remains his strongest suit, he has the stamina to work up and down the flank relentlessly. The raw pace that he possesses, combined with the ability to beat his man with his dazzling footwork on the ball is something that can send chills down any defender’s spine.

However, inconsistency in his performances, coupled with poor decision-making and a lack of end product can be frustrating to watch at times but that’s where Nuno’s job will become more important.

Under the tutelage of Pulis, Traore has matured as a player, with his decision-making improving markedly. Now that the 22-year-old has grown as a player to a certain extent, he can terrorise Premier League defences with his explosive pace, power and directness. He has all the raw tools to make a difference for this Wolves side and help them achieve a top-10 finish.