West Ham United promised to be the fourth fearsome London side after Chelsea, Arsenal and Tottenham Hotspur and their acquisition of the famous London Stadium made the fans ecstatic about challenging for a place in Europe.

The Hammers made some impressive signings in due course but could not live up to the expectations yet, which resulted in the dismissal of Slaven Bilic who had a stunning managerial debut in English football a couple of seasons back.

He, however, has been succeeded by former Manchester United, Real Sociedad, and Sunderland flop David Moyes who, despite initial stumbles, has done a decent job so far, taking the Hammers out of the drop zone for the time being.

West Ham have acquired veteran Premier League names like Pablo Zabaleta, Jose Fonte, Patrice Evra and Joe Hart but scouted talents from Championship too and the likes of Aaron Cresswell, Michail Antonio, and Sam Byram are doing a decent job there following a Premier League switch.

If reports are believed to be true, West Ham are in advanced talks of bringing in Fulham’s Ryan Fredericks on a Bosman deal along with Celtic striker Moussa Dembele, who has established himself for Scottish heavyweights Celtic FC under Brendan Rodgers.

Fredericks, 25, has been one of the most impressive defensive stars of the English second-tier and is likely to join the Hammers upon his contract expiration at the end of this campaign. Fulham are in a Premier Lague promotion contest whereas West Ham are yet to ensure a stay in the Premier League beyond this season.

Plenty of things are yet to be played for the remainder of the season and the former Tottenham Hotspur academy prodigy is fully concentrating on Fulham’s season objectives. West Ham, however, already have Pablo Zabaleta and Sam Byram for the right-back role but the arrival of Fredericks will introduce a healthy competition for the same slot.

Zabaleta is already 33 whereas Byram’s injuries and inconsistency have hindered his first-team regularity. The former England youth international might thus provide a long-term solution to that right-back role.

Dembele, on the other hand, marked his debut with 32 goals last season and guided the Hoops to win a domestic treble. But the Frenchman has only netted 9 times this term amidst talks of a transfer to the Premier League, which seems to have unsettled him at his current club. 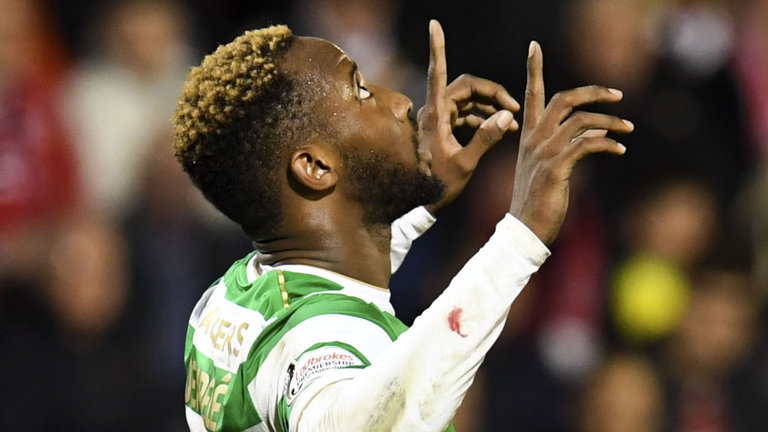 Dembele is only 21 and it is quite obvious that his future lies in a more competitive and high-profile football league. A host of Premier League outfits believe he is now prepared to make a switch to the top-tier of English football and West Ham United are reportedly leading the race to wrap up a deal for the young striking sensation.

The Hammers are frustrated with Andy Carroll’s injury whereas both Andre Ayew and Diafra Sakho left the club in the winter. Although Marko Arnautovic and Michail Antonio have done extremely well in a makeshift forward role, ex-Manchester United hitman Javier Hernandez has not lived up to the expectations. West Ham are thus keen to bring in someone who is known for his goal-poaching traits.

The Hammers will be on the front foot if they secure deals for both Fredericks and Dembele as soon as the window reopens in the summer and the fans must feel euphoric about another busy transfer period.