According to reports, West Ham have joined London rivals Tottenham Hotspur and Chelsea in the race for £35million-rated Porto ace Moussa Marega.

Marega, 27, scored 22 goals and created a further five in 29 league appearances last season as FC Porto won the league. His form has reportedly alerted Premier League clubs, including West Ham, who will be under the new management of Manuel Pellegrini.

Pellegrini has a tough job at hand. He must turn around West Ham’s fortunes after two disastrous seasons that saw them finish 11th and 13th respectively. And the Chilean gaffer has not wasted much time in bolstering his squad, having already signed the likes of Issa Diop, Lukasz Fabianski and Ryan Fredericks in the ongoing summer transfer window. 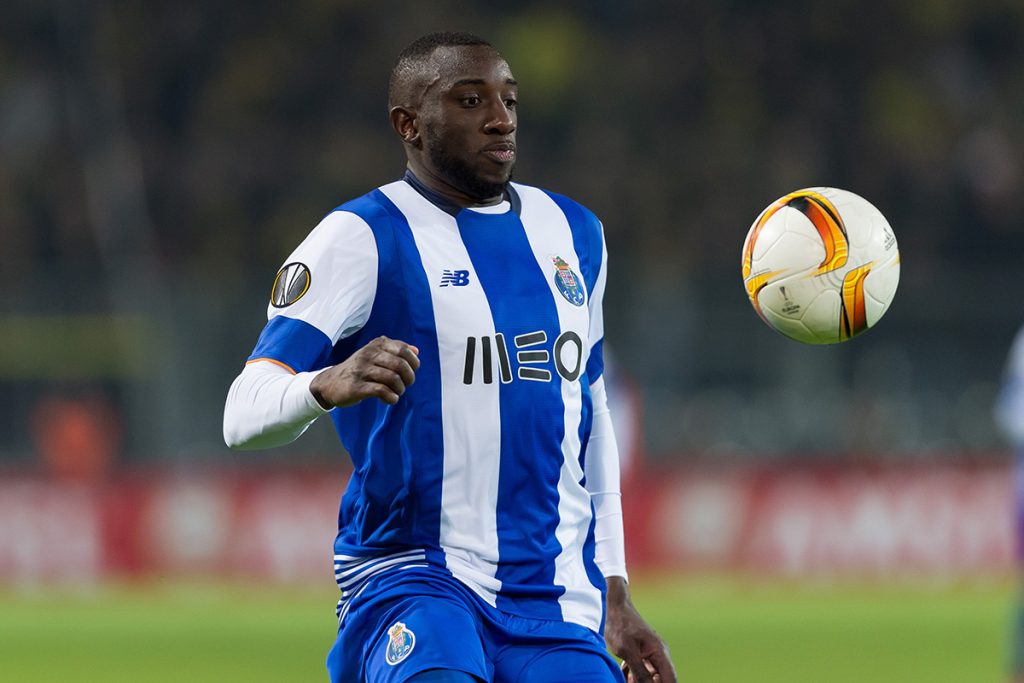 But it goes without saying that the gaffer must boost their attacking depth and Marega could be the one to fire up their attack. West Ham’s attack floundered under Slaven Bilic and then David Moyes last term, as Javier Hernandez and Andy Carroll netted just 11 times between them.

However, winger Marco Arnautovic was a revelation last term, playing often as the lone striker and netting more than 10 goals.

However, with no guarantees as to whether Arnautovic could replicate his form and with Manuel Lanzini out until January 2019 after knee surgery, the Hammers are in desperate need of a forward. In that case, the Hammers could do well with a proven goalscorer like Moussa Marega.

Marega had previously struggled for goals and game time but a loan spell at Vitoria Guimaraes saw him reboot his career at Estadio do Dragao. The 27-year-old’s goals and assists were crucial in Porto’s run to winning the title last season. 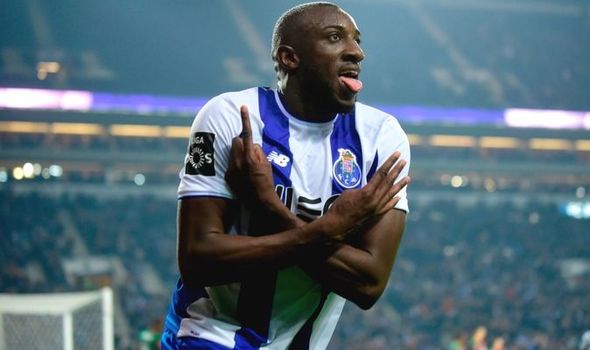 The Malian forward is capable of playing across the front line and has the required physicality to excel in the English top-flight. Filled with pace and power, Marega should be able to play up front at West Ham. He is an instinctive finisher and was typically used as the supplementary striker alongside Vincent Aboubakar, who grabbed 15 league goals in 28 games.

Read more: Could this be Manuel Pellegrini’s biggest transfer blunder for West Ham this summer?

It was all too easy to defend against West Ham last season, but the prospect of facing Arnautovic and Marega should be a terrifying prospect for opposition teams.

That said, Marega must improve his discipline and work-rate. Nevertheless, he is a versatile and an extremely composed finisher, making him the perfect fit for West Ham. Pellegrini should not hesitate and trigger the Malian’s release clause, which is set at £35m.