As per a report from Football London, West Ham United are keen on boosting their defensive forces this summer and are targetting Fulham defender Ryan Fredericks. The 25-year-old’s current contract with the Cottagers expires this summer and there do not seem to be any indication of a new contract.

This will come as good news for the Hammers since they can land the talented player for free and honestly, this opportunity could not have come at a better time for the club.

West Ham have been on the lookout for a long-term option at right-back for quite some time now and a player as talented and skilled as Fredericks does seem like a good choice. Fredericks was a part of the youth squad at Tottenham but he could not make a strong impact for the North London outfit. He ended up joining Bristol City in August 2015 but did not last long there. Eventually, he chose to join Fulham and has been with the club ever since.

Now, Slavisa Jokanovic has done a lot for the team in general but he has had a major role to play in improving Fredericks’ performances. From being a hit-or-miss young talent, Jokanovic has transformed him into a solid modern-day full-back with a penchant for providing some crafty assists. Fredericks has provided 7 assists this season. When it comes to Fulham, Ryan Sessegnon often walks away with all the praise but it must be noted that Fredericks has performed quite well at right-back. 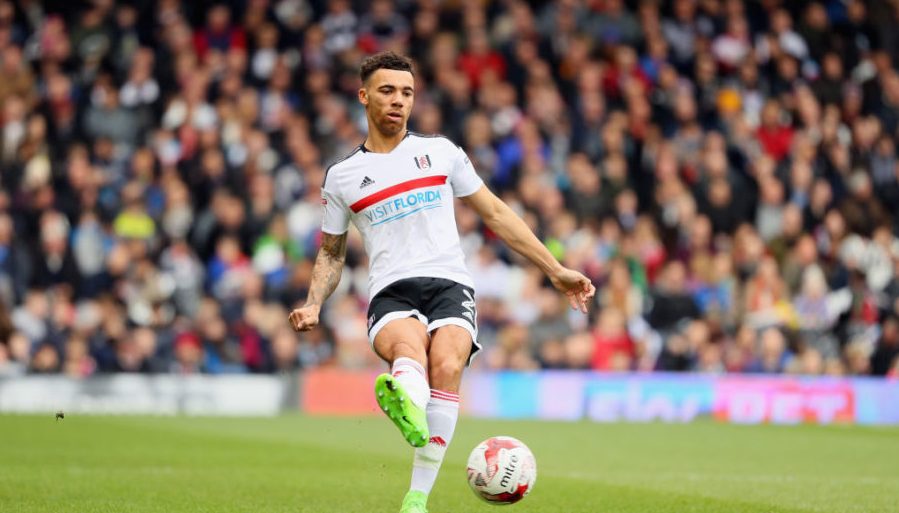 Meanwhile, West Ham’s right-back options have not lived up to the billing this season. Sam Byram has been painfully underwhelming and inconsistent, struggling to maintain his form since arriving from Leeds United.

In addition to that, Pablo Zabaleta has not been convincing enough despite being ahead of Byram in the pecking order right now. However, if the deal for Fredericks does go through, it is safe to assume that Byram’s role would reduce significantly at the London Stadium.

But that won’t matter since Fredericks can majorly boost West Ham’s overall performances. In fact, he is undoubtedly one of the best in the Championship and a move to the Premier League can unlock several doors for him.

Furthermore, the Hammers are genuinely short of defensive talent and Fredericks seems like a low-risk and a low-cost asset that can turn into a lethal weapon for West Ham. Hence, this is a move David Moyes must definitely consider because next season will be extremely crucial for the club.