According to reports, Premier League clubs West Ham, Newcastle United and Everton are all interested in signing Juventus star Stefano Sturaro, whom the Italian champions value at €20m.

Now as per fresh reports, West Ham have already made an offer of €18m for the hard-tackling Italian.

West Ham have been very busy in the transfer market, having already signed the likes of Issa Diop, Lukasz Fabianski and Ryan Fredericks. But new Hammers boss Manuel Pellegrini wants to bolster his squad further by acquiring the services of Juventus ace Sturaro.

Sturaro has gradually fallen out of favour under Max Allegri over the last two seasons and appeared only 12 times in Serie A for Juventus in the 2017/18 campaign. The Italian has fallen down the pecking order in Turin behind the likes of Blaise Matuidi, Sami Khedira, Rodrigo Bentancur and Claudio Marchisio.

A box-to-box midfielder, Sturaro’s passing is second to none and he has the knack of scoring some screamers. 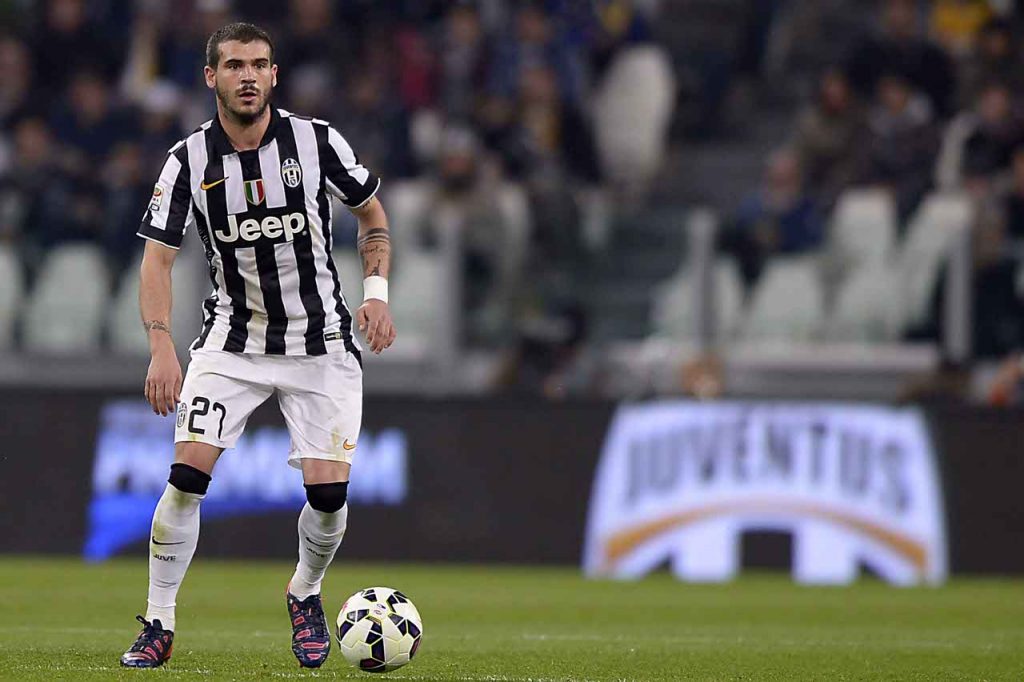 After addressing the defence, Pellegrini must switch his attention towards adding a quality central midfielder to his ranks. Mark Noble and Cheikhou Kouyate were the regular central midfielders for the Hammers last season. But the duo struggled for consistency in the 2017/18 campaign.

So, signing Sturaro from Juventus would really make sense for West Ham. The 25-year-old is a classy operator and possesses ample technical ability. He has a wonderful range of passing and crossing abilities and is always keen for that ‘Hollywood’ pass. Sturaro is a tenacious, creative and a hard-tackling midfielder but due to his versatility, he can also operate in defence.

The Italy international has all the qualities which enable him to dictate the tempo of a game from the middle of the park. Strong and energetic, Sturaro would add a lot of steel to West Ham’s midfield, whilst also bringing flair whenever required. 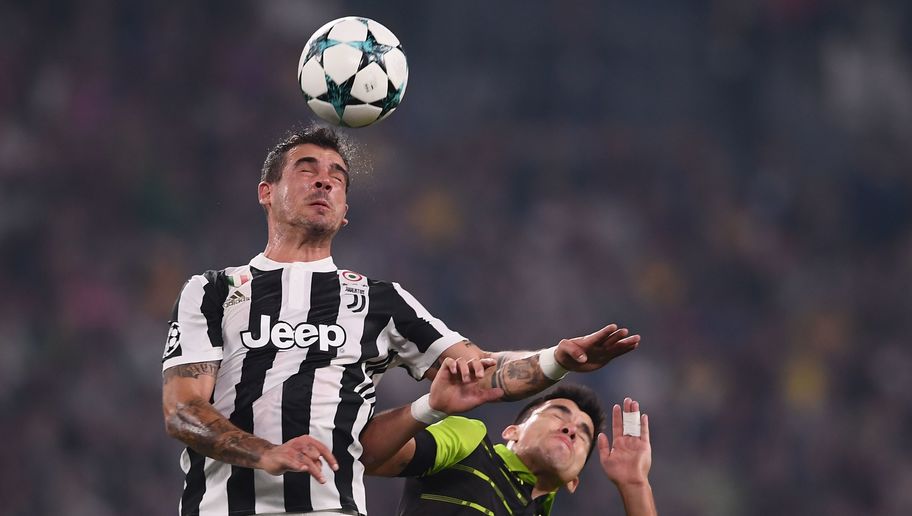 Sturaro will also bring a wealth of experience with him to West Ham, having tasted rich success with Juventus. His vast experience and ability to play in several positions could come very handy for Pellegrini’s side. And at 25, he still has a lot of room for development.

In today’s inflated market, €20m for Sturaro would represent fantastic value for the east London outfit. Sturaro’s combative nature makes him readymade for the Premier League and West Ham would do well to snap him up.