West Brom have completed the signing of former Crystal Palace forward Bakary Sako. The 30-year-old was a free agent in the summer after failing to renew his contract at Selhurst Park. The Mali international has signed a one-year deal and will effectively stay at the club until the end of the campaign. (BBC)

The Baggies are currently placed 4th on the table, with Leeds United on top of the pile. Darren Moore’s side are playing an attractive brand of football this season. They are the top scorers in the league, scoring a whopping 27 goals in just 11 games this season. Strikers Jay Rodriguez and Dwight Gayle have both picked up 7 and 6 goals respectively in that time.

The acquisition of Bakary Sako further bolsters their frontline. The Mali international scored 8 goals in 50 appearances for the Eagles, before which he picked up a total of 36 goals while plying his trade with Wolverhampton Wanderers. 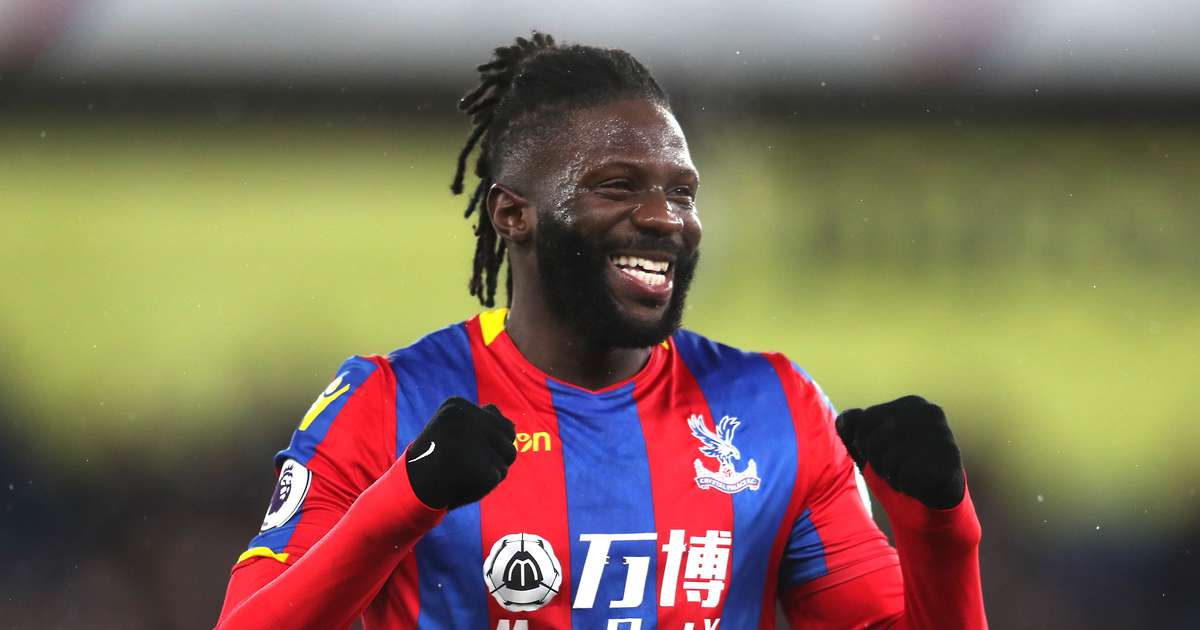 The 30-year-old is often deployed as a striker but he is also capable of playing as a central attacking midfielder. Sako is also comfortable playing the left flank and is a versatile footballer who is capable of functioning in a number of different systems and formations.

He will definitely provide their attack with more threat and goals this season. Sako will also provide manager Darren Moore with a healthy selection headache going forward. His ability to play in a number of positions also allows the manager to rest key attackers.

The former Crystal Palace striker is an impressive dribbler of the ball and is very strong in possession. It’s not easy for defenders to take the ball off him and he is also excellent at holding it up during counter-attacks. 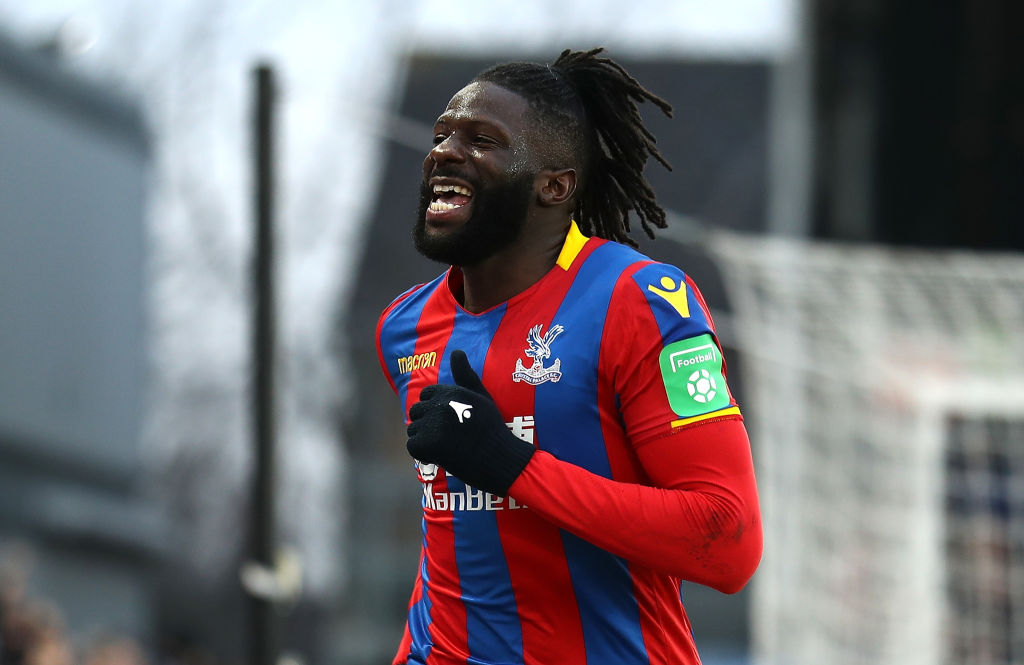 Sako is a direct player of the ball and loves to take on defenders. He is superb at nagging and harrying defenders at the back. The 30-year-old is also very strong in the air and will pose a massive threat during set-pieces.

He will definitely provide West Brom with further cutting edge in the final third as the Baggies aim to make a swift return to the Premier League. They are also currently one of the favourites to left the Championship title next year and Sako will definitely prove a useful asset in that time.