Why Bakary Sako could be a fantastic addition for West Brom

Championship outfit West Brom are considering signing Mali international Bakary Sako on a short-term deal, according to the Daily Mail.

Sako, 30, is without a club at the moment, having left Premier League side Crystal Palace at the end of last season. He has been training with the West Brom squad and it appears the forward has finally impressed manager Darren Moore.

West Brom must quickly complete the signing of Sako on a free transfer as the 30-year-old could be the ideal squad player for Darren Moore. West Brom, currently competing in the Championship following their relegation last season, are striving hard for Premier League promotion at the first time of asking.

The Baggies are scoring goals fun at the moment in the Championship, with Moore making the Midlands side play an attractive and expansive style of football. However, it is a known fact that the Championship is one gruelling competition and the teams lacking squad depth often tend to fizz out regardless of a strong start. 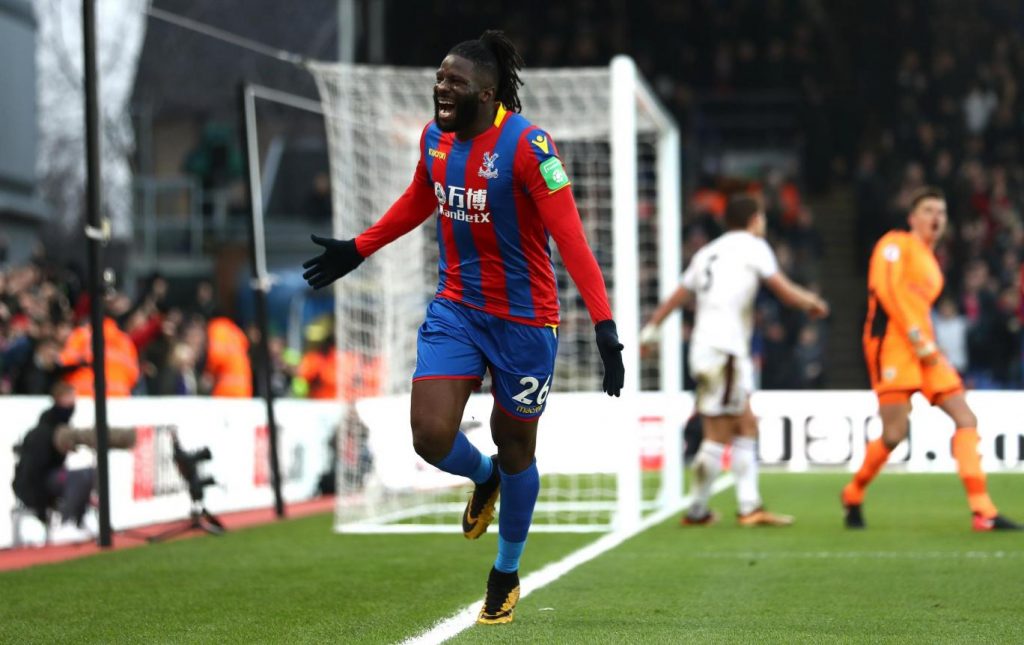 That being said, Moore must beef up his squad with the addition of Sako. He moved to England in 2012, joining Wolverhampton Wanderers from Saint-Etienne. He scored 38 times in 124 appearances for Wolves before joining Crystal Palace and he netted twice in 20 Premier League matches in his first season at Selhurst Park.

The Malian scored six times in 19 appearances for Palace last season in what was an injury-ravaged campaign. Although the record was strong, he was deemed surplus to requirements at the end of the season. The 30-year-old, who has four goals in nine caps for his country, has previous experience in the Championship with Wolves.

Sako is a powerful and pacy winger but he could also be used by Moore in the role behind the two strikers or as a secondary striker in his current 3-4-1-2 formation. Although Sako is not a striker, he can play as a wide forward and offer competition for places.

The player is quite versatile as well, as he can play at left-wing, left-midfield, as a striker and even on the right wing. 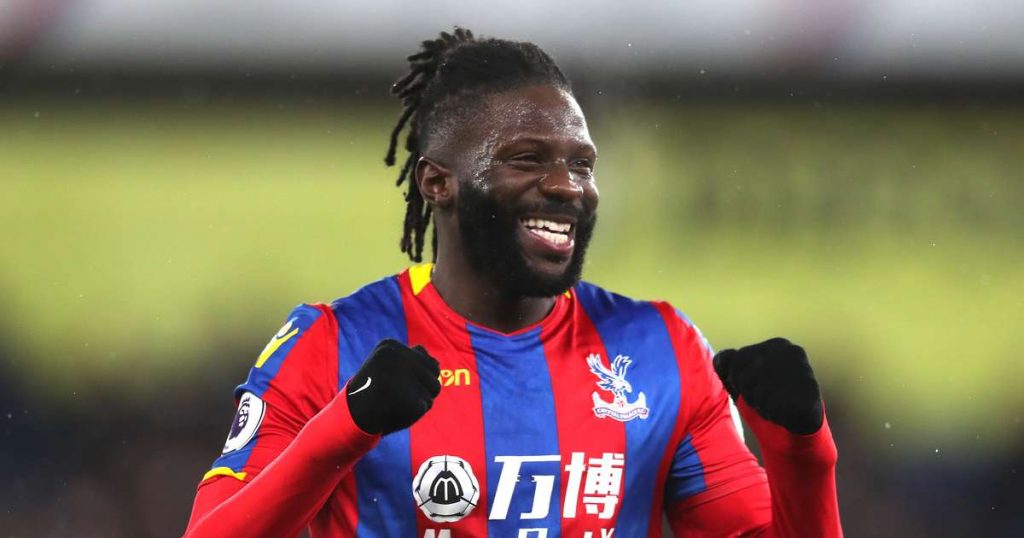 Sako has the physical strength and the attributes required to be a threat in the Championship. His presence would surely strengthen West Brom’s frontline. In addition, the former Saint-Etienne man has the deftness to use the ball diligently with his feet, making him a complete forward who will be a nuisance for the defenders.

Since it’s a free transfer, the move is a no-brainer and therefore, landing Sako now could prove to be a masterstroke by Moore.