Darren Moore has done an excellent job at the Hawthorns following the club’s relegation from the Premier League last term. The atmosphere at the Hawthorns has been fantastic this season, understandably so with Moore’s side ripping apart teams to shreds and scoring goals in abundance.

The Baggies have only lost twice in the league this season, and one can say that they are the real deal for promotion. Moore’s side are under pressure to earn promotion back to the Premier League at the first time of asking after a forgettable 2017/18 campaign that resulted in their relegation from the Premier League.

West Brom’s attack has been a joy to watch this season. They are the Championship’s top scorers for a reason, with Dwight Gayle and Jay Rodriguez netting 15 goals between them so far. But the Baggies have lacked quality in the midfield and the defence, and Moore must splash the cash in January to bring in a central midfielder. 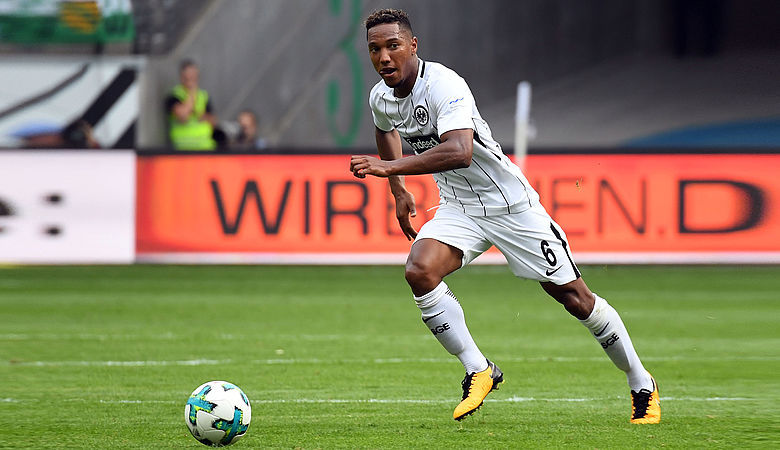 With the January transfer window only a few months away, Moore must start assessing his potential recruits. The West Brom manager should prioritise bolstering his midfield options as the likes of Chris Brunt and Gareth Barry are no more capable of playing two games a week.

That being said, the Baggies must try signing Jonathan De Guzman. The 31-year-old, who currently plays for Bundesliga side Eintracht Frankfurt, has featured seven times in the Bundesliga so far, scoring a goal and assisting twice.

De Guzman is a central midfielder by trade but can play in a variety of midfield positions. The Dutchman has already proven that he has all the qualities needed to be a success in England after spending a successful two-year spell with Swansea City. 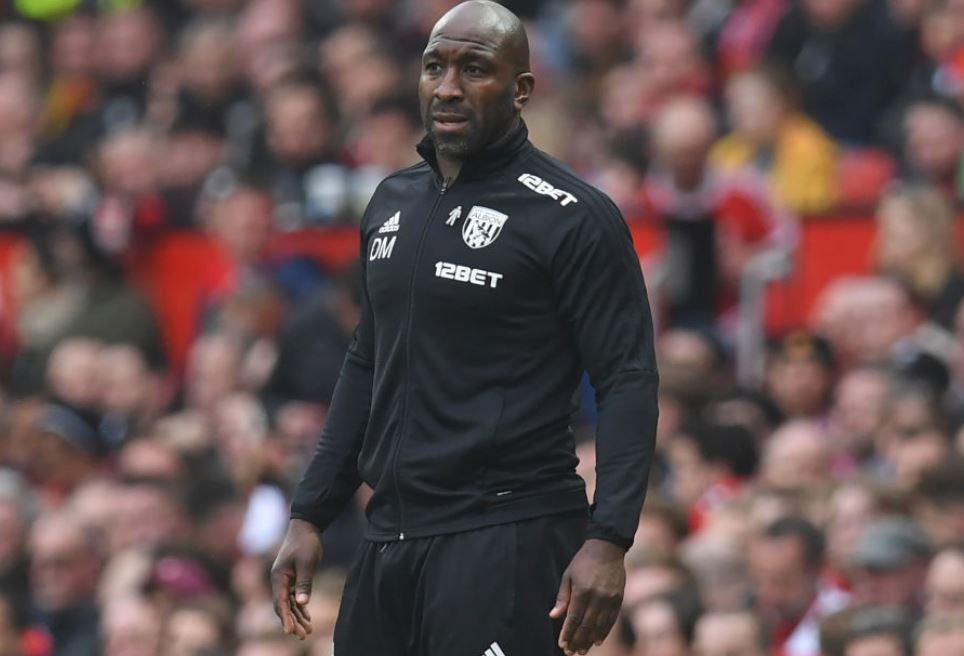 He is a fantastic passer of the ball with fine technique and top work ethic. He possesses a good engine and is a dead-ball specialist as well.

Read more: Why West Brom’s dynamic 30-year-old new addition could be an asset in their hunt for the title

Without a shadow of a doubt, De Guzman could be a tremendous addition to the West Brom midfield. And if Moore manages to bring the Dutch star to the Hawthorns in January, it could turn out to be a coup.