Why Watford should sign Karlan Grant the in January

According to a report in Examiner, Watford are interested in signing Huddersfield Town striker Karlan Grant during the upcoming January transfer window.

Grant has been in good form for the Terriers, who, as a team, have struggled badly in the Championship so far after relegating from the Premier League this summer. 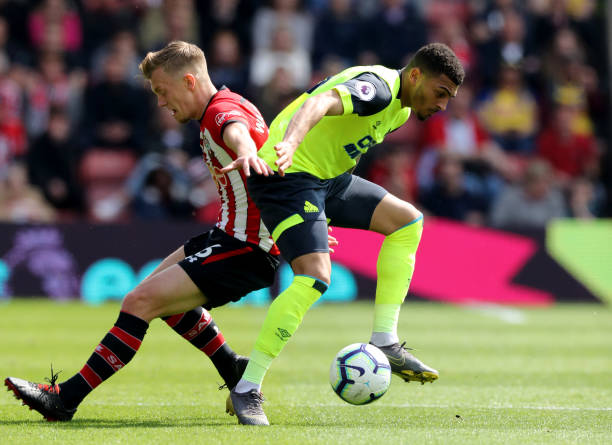 The 22-year-old has scored five goals in eight league games, which is more than decent. Apart from his goals, he has looked a proper threat up front and troubles opposition defenders on a regular basis.

Watford have also been on the wrong side of the table so far, failing to win a single game in six this season. Troy Deeney’s absence due to surgery has left them short up front.

For that reason, they would need to buy a goal-scorer during the January window. Here’s why Grant would be a good option:

Grant can add goals and threat up front

Karlan Grant is a versatile forward line player, who prefers to operate as a striker and he is good there, but can play as a winger on either side, if required by the team.

In terms of his attributes, the 22-year-old possesses great pace to stretch the opposition defence at all times. His dribbling is very good, can hold the ball with his physical strength and is a very good finisher in and around the opposition box. 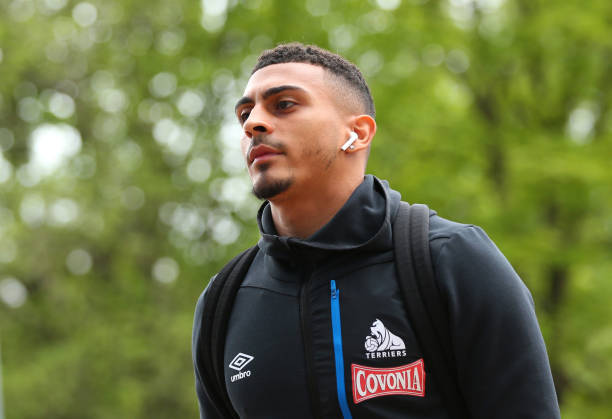 With five goals in eight league games this season, the Huddersfield man is showing his true qualities despite playing in a team that has struggled so far.

On the other hand, Watford have been below par in every facet of their game and lack of goal-scoring is a problem now. So, they could do by having Grant in their team from January onwards.

We can conclude by saying that the Hornets shouldn’t hesitate in signing Karlan Grant during the upcoming winter transfer window.