There’s a certain aura among the Arsenal fans since the announcement of Unai Emery’s arrival at the Emirates. Adrien Rabiot has been linked with his former manager now.

The French Midfielder is reportedly unhappy at being snubbed by Didier Deschamps for the French National team and is seeking a move away from the capital this summer in search of pastures new. Emery and Rabiot worked together at PSG and won the treble before the Spaniard left the club.

Given their history, Arsenal have always had a special place for French players. Patrick Viera, Thierry Henry and Robert Pires are a few names who joined the club as relatively small players and left as legends who will forever be remembered for their achievements. Adrien Rabiot could be the next to join this respected list.

At the age of 23, the young central midfielder has shown a lot of promise playing in the middle of the park. He made 27 appearances in Ligue 1 this season, scoring 1 goal and providing 5 assists. Though his offensive numbers may not be appealing, it’s the underlying stats that are pretty impressive. 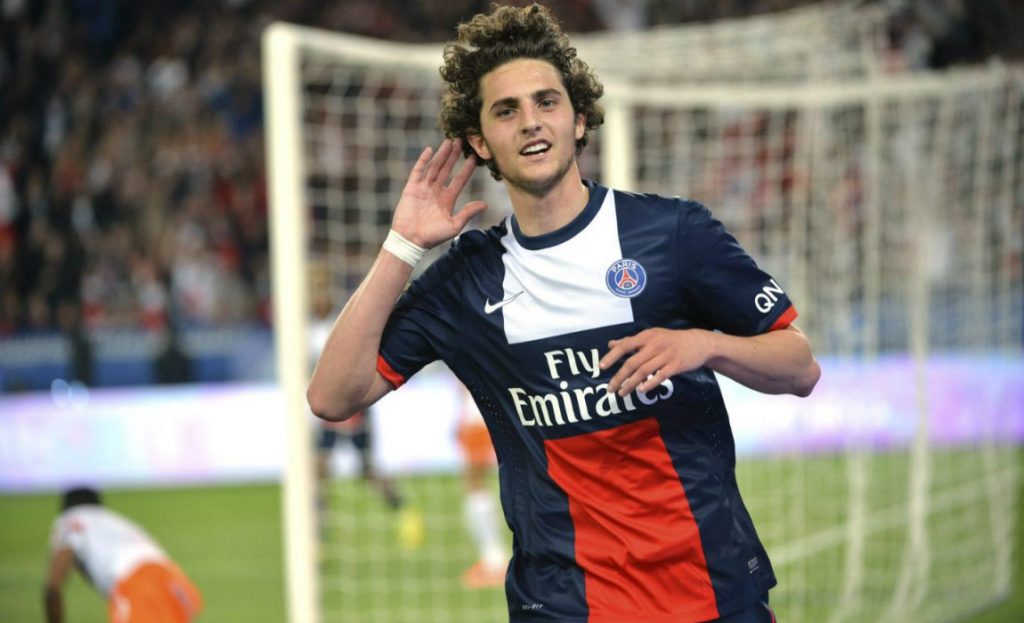 He has a pass success rate of 92.2% and 92.9% in the league and the Champions League respectively. He also averages 1.7 tackles and 1.1 interceptions per game. Arsenal have lacked energy and defensive commitment in the middle, with their players often blighted by injuries or underperformance.

The arrival of Rabiot could help bring a fresh approach to their squad. He has the potential to become the perfect box to box midfielder if given the right kind of training and game time.

He is a strong, well-rounded midfielder who can help out in regaining possession for his side before using his impressive distribution to quickly move the ball to attackers with short, sharp passes or lofted balls over the top for them to run on to.

The likes of Alexandre Lacazette and Pierre-Emerick Aubameyang at Arsenal could thrive with a player like that supplying from deep.

However, he would need to work on his temper and discipline a little bit. His drop in form too should be a concern for his suitors. His attitude can now be questioned for not only for withdrawing from France’s reserve list but also for his showing against Real Madrid earlier this season.

Rabiot cut a frustrated figure against Los Blancos as PSG exited the UEFA Champions League in the round of 16. Rather than working harder in an attempt to get his side back in the contest, he appeared to do the opposite.

The Frenchman only turned 23 in April and it’s clear he has some growing up to do before he can realise his potential. Unai Emery can probably help him fulfil his potential at Arsenal and the Gunners must go for his signature.