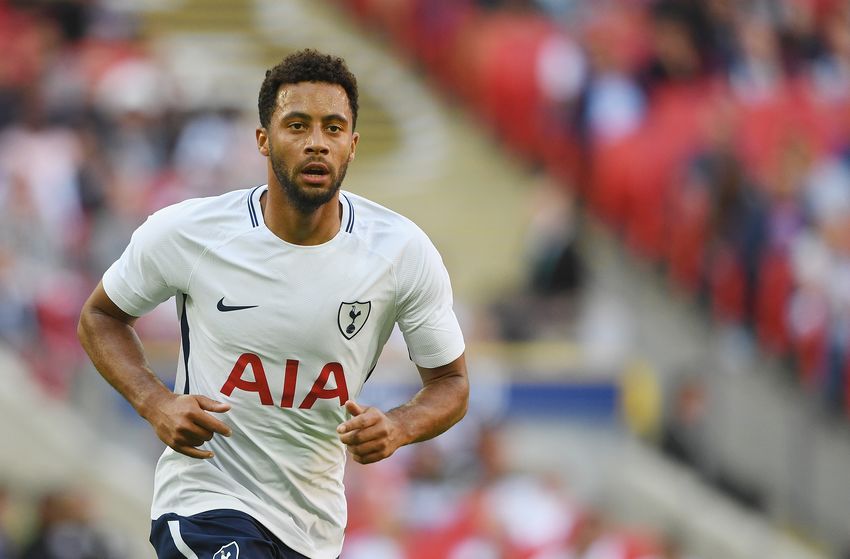 The Premier League is often hailed for drawing top football talents from across the world who fulfil their dream to flourish in the most popular football league. Some of them live up to the hype, many fail to settle in. But there is a third category of players who, despite being absolutely majestic, do not gain much attention due to their low-key presence in social media and marketing strategies.

Tottenham’s Mousa Dembele is one such name who, despite being the best holding midfielder in the country right now, has not been rated as much as the big names featuring in a similar role for the league counterpart.

Dembele, 30, completed a £15million switch from London rivals Fulham back in 2012 and has proved to be an absolute bargain who is still going strong in his sixth consecutive campaign and is improving every time he enters the football pitch.

The Belgian has not been recalled for international duties since 2015 but his current form has given Roberto Martínez a serious thought of bringing Dembele back in the national camp ahead of the upcoming FIFA World Cup competition.

Although Harry Kane receives the lion’s share of attention, Dembele has been equally instrumental in Spurs’ latest upsurge where they have dominated the football giants of both domestic and European status. The strong and composed midfield general has overshadowed many Premier League hotshots and despite not scoring a goal neither providing any assists, he has become irreplaceable and unstoppable in the middle of the park.

A Champion In The Heart Of The Midfield

Dembele has enormous ball holding ability, does extremely well to draw opponents in numbers towards him and create space to operate up front. His physicality along with sensational passing traits often opens up opportunities for hitman Harry Kane who is finding it easier to bag goals. 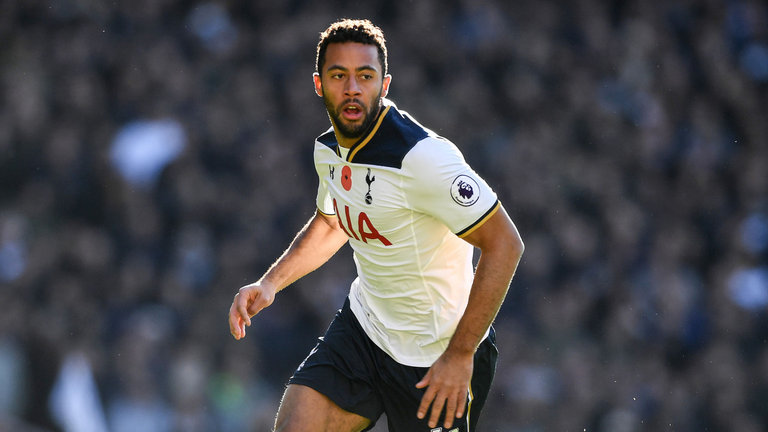 Dembele has maintained a 92.6% passing accuracy in the league this season compared to N’Golo Kante’s 89.2% and Paul Pogba’s 84.4%. Kante is a little deep-lying whereas Pogba operates in an advanced midfield role since Nemanja Matic’s arrival. Dembele, on the other hand, works mostly as a box-to-box midfielder who carries the ball from the back and strides forward to link up with the attacking third.

Dembele is currently on £80k-a-week at Spurs that is £120k-a-week less than Manchester United superstar Paul Pogba, but he has been more effective than the highly-rated Frenchman who is still struggling to match the expectations since making his high-profile return to Old Trafford.

The Belgian maestro has been the backbone of Mauricio Pochettino’s exciting squad who was the difference between two sides in Turin against European giants Juventus and is dominating the midfield game as well as top-notch opponents one after another.

His recent outings are finally handing him much-deserved recognition for the amazing work rate he has been providing to his side persistently.