According to October’s report from Calciomercato, Tottenham Hotspur are one of the European clubs interested in Ajax star Donny van de Beek. The other clubs vying for his signature are Chelsea, Barcelona and AS Roma.

Donny van de Beek, 21, is yet another exciting youngster blossoming from the Ajax youth academy. Although the 21-year-old has been a part of Ajax’s senior team since the 2015/16 campaign. He made his breakthrough last season, featuring in 34 league matches, scoring an eye-catching 11 goals.

The Dutchman has managed to replicate his last season’s form, scoring four goals and supplying five assists in 17 Eredivisie games so far in the 2018/19 campaign.

With Donny van de Beek already grabbing a lot of eyeballs across Europe, should Tottenham make a move for him in January? 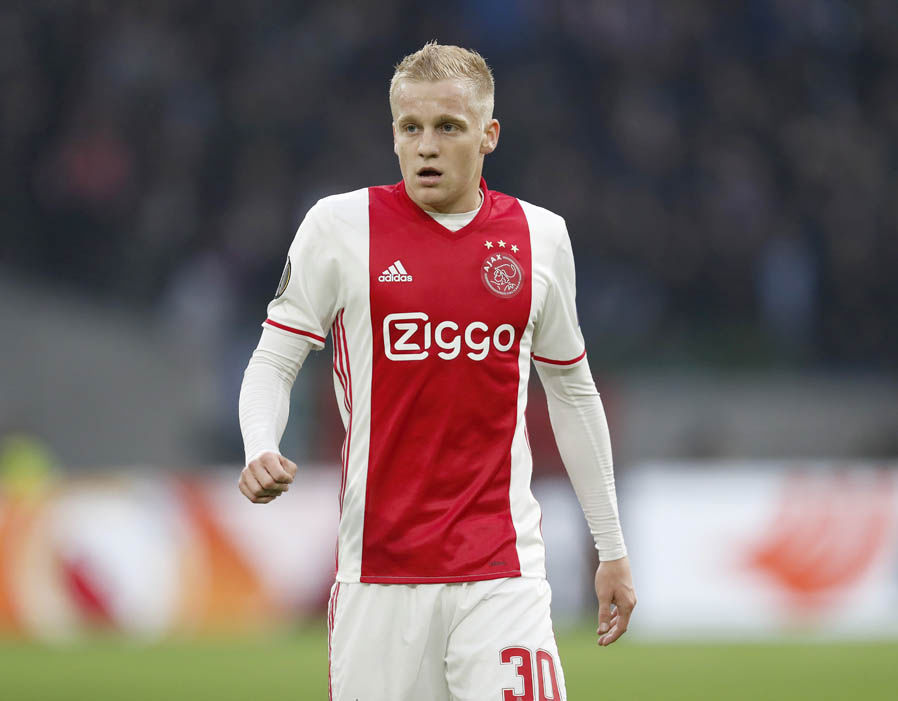 Tottenham Hotspur have surprised everyone as they currently sit six points from the top of the table and are ahead of Manchester City in the title race currently. The progress they have made is astonishing, particularly as the club failed to bring in a single player in the summer transfer period.

But with the winter transfer market set to open in a few days, Mauricio Pochettino should bring in fresh reinforcements to bolster his team’s title hopes this term.

One area Pochettino must prioritise strengthening in January is his midfield. Tottenham are likely to lose Mousa Dembele at the end of the season as he is currently in the final year of his contract. The Belgian is currently out injured and doesn’t look like he’ll get a new contract from the club.

Other than Dembele, Victor Wanyama is another midfielder who has struggled to get going this season due to injury problems.

While Eric Dier has been a regular fixture for Spurs under Pochettino, the England international is also out injured. Injuries to Dier, Dembele and Wanyama has left the manager with just Harry Winks and Moussa Sissoko as options in the midfield. Hence, signing a midfielder would make complete sense for the north London outfit and Pochettino should bring in Donny van de Beek.

Blessed with a wonderful technique and engine, Donny van de Beek boasts an impressive passing range that clearly belies his age. The 21-year-old likes to keep things simple and tidy in the middle, often playing a host of one-touch passes with his teammates to build up an attack.

He rarely loses possession and has the ability to dribble past players in the tightest of areas and is gifted with excellent positional awareness. 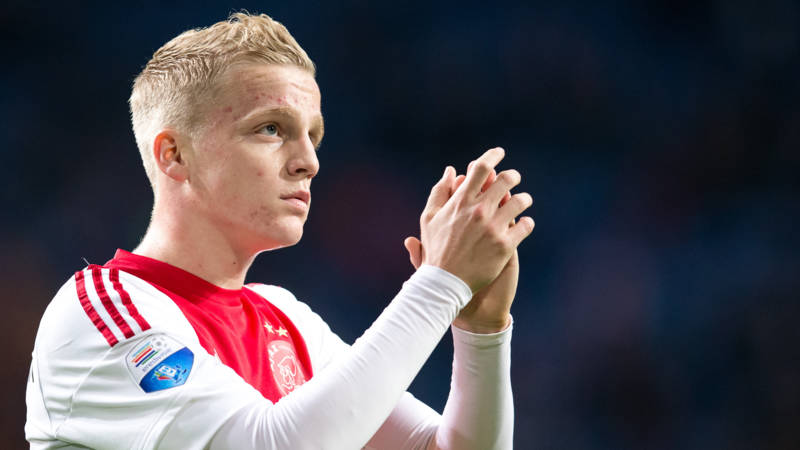 The Dutchman knows how to use the ball according to the situation, dictate the tempo of the game, break up the play and arrive at the right time in the box to score goals. A goalscoring midfielder, De Beek is someone who always likes to get close to the ball and is also known for his superior work rate.

Read more: Tottenham would be very clever to sign this £15m rising youngster and loan him back again

All in all, the Dutch international fits the bill perfectly at Tottenham. Ajax have set a base price of €40million for De Beek but Tottenham should not hesitate to splash the cash to land the 21-year-old in January.