According to a report in Express, Tottenham are among a host of clubs around Europe interested in signing Ajax midfielder Donny van de Beek in the near future.

Premier League rivals Manchester United and Serie A side Inter Milan are in the race to sign the Netherlands international (h/t Express). Spanish champions Real Madrid have also been interested in him. (h/t Mirror) 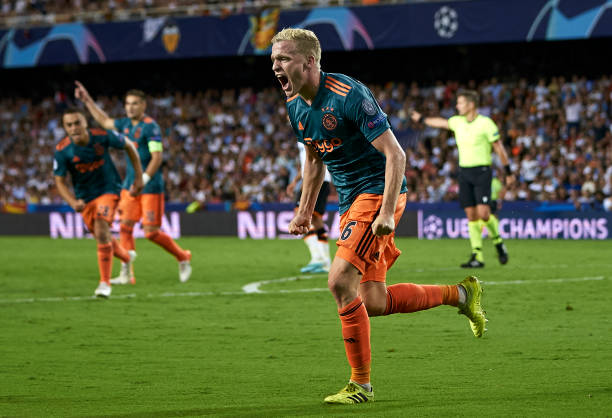 Van de Beek had a dream-like season last time around, scoring 17 goals and providing 13 assists in 57 appearances in all competitions. He was part of a team that won a double along with reaching the semi-final of the Champions League.

The midfielder hasn’t stopped this season, with three goals and six assists in 12 appearances in all competitions so far. Thus, interest from clubs across Europe isn’t a surprise.

However, here’s why Tottenham should beat others to sign the Ajax Academy product:

Donny van de Beek is a versatile midfielder and can play the box-to-box role as a number eight while also being comfortable operating behind the striker as a number 10.

The Dutch international is an astute user of the ball and has a good range of passing. He can run quickly into the box to score goals and is quite energetic while pressing the opposition’s midfield without possession. 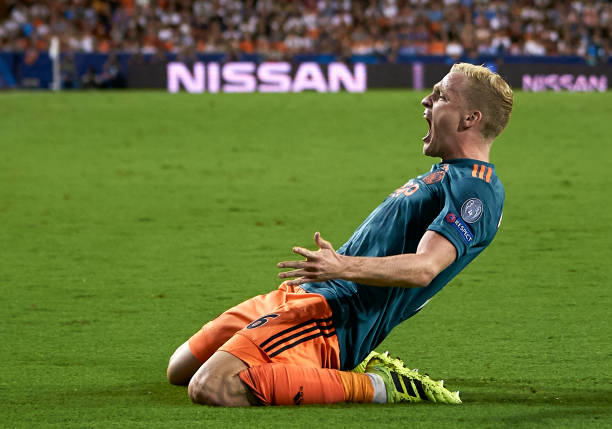 All in all, the 22-year-old is an ideal modern-day number 10. With Spurs almost set to lose Christian Eriksen soon (h/t Sky Sports), they should replace him by signing van de Beek sooner rather than later.

Therefore, Spurs should sign Donny van de Beek from Ajax. He would add dynamism to their midfield and also be a like-for-like replacement for Eriksen.