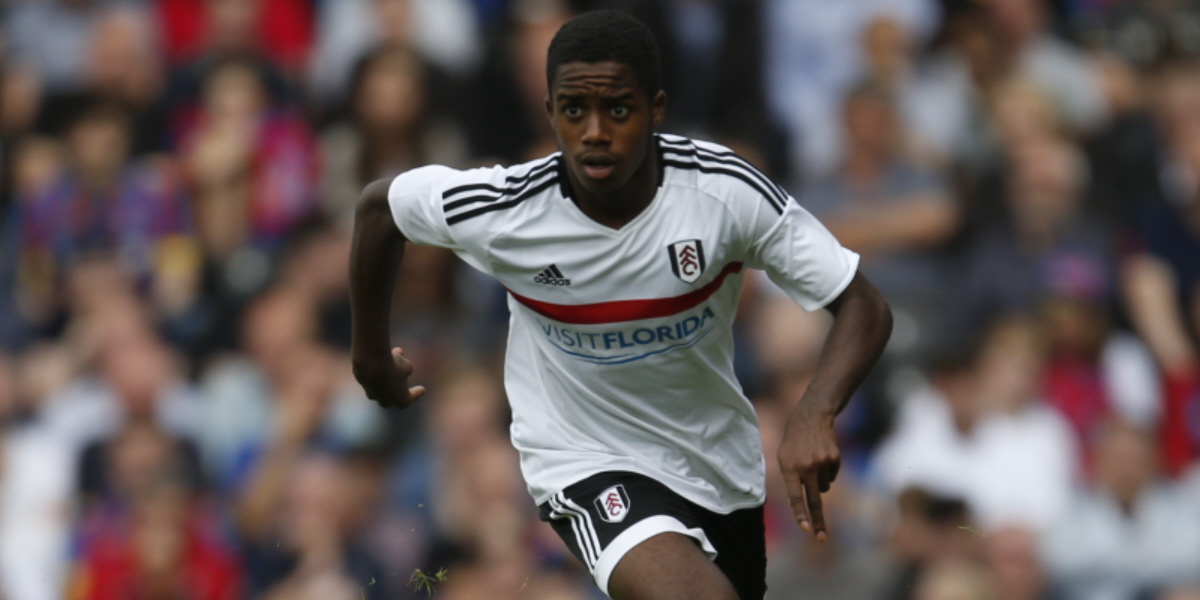 French giants Paris Saint-Germain are reportedly interested in a January move for Fulham wonder kid Ryan Sessegnon. The player has been a long-time target for Tottenham Hotspur and the North London side are understood to want him this winter as well. Interest from PSG could prove to be a massive hurdle for Spurs since it is quite obvious that Daniel Levy will not compete with a cash-rich side like PSG.

That said, the player himself is likely to prefer a move to Tottenham over moving to a foreign league, and the club must take full advantage of that while they can. Although Sessegnon is primarily a left-back, he can also play on the left wing. Having made about 7 appearances in an advanced left-wing role this season, the 17-year-old has scored 5 goals. The remaining times, he has played in his natural position – the left-back, and has managed to notch up 2 goals from there.

More than anything else, his versatility is most likely to appeal to Mauricio Pochettino. Considering the set-up at the club, it is quite clear that the manager prefers playing with full-backs and encourages them to contribute to the attack as well. Given Sessegnon’s lethal potency while going forward and his defensive solidity, he could prove to be a sturdy long-term option for Pochettino’s squad.

As far as left-backs go, they do have quality players like Danny Rose and Ben Davies in direct competition for regular spots. However, Rose is expected to leave the club this January and if that were to happen, a move for Sessegnon will have to be of utmost priority. Unlike most players his age, Sessegnon is quite focused throughout the game and has a penchant for playing short passes to maintain fluidity in the game. That trait is likely to help him settle in quickly with Tottenham.

Even if Rose chooses to stay back with Spurs, Sessegnon could be deployed in other areas as well. He is strong at patrolling all areas on the left-hand side and does seem like a very valuable option. The English youngster is tipped for a bright future and staying back in the country is likely to help him in establishing himself better instead of moving to a foreign side that may or may not guarantee regular time on the field.

In contrast, Pochettino is known to develop and extract the best out of youngsters and might even allow Sessegnon more time in an advanced role for him to hone his attacking skills – something that would be impossible at PSG.