According to a report from Calciomercato, AC Milan are ready to sell Franck Kessie in January because of their failure to comply with FFP rules. Milan value their midfielder at €45m, with Tottenham Hotspur and Chelsea being interested.

Franck Kessie, 22, has become one of Milan’s most important players over the past two seasons since arriving from Atalanta on a two-year loan in the summer of 2017. According to Tuttomercatoweb, however, the Ivorian is desperate to play in the Champions League and since Milan have finished sixth in the Serie A in both the seasons he’s played, he is open to a move away should they fail again.

That said, Tottenham would be a better destination than Chelsea for Franck Kessie.

Tottenham made no signings in the summer, yet are going strong in the Premier League and pushing to win the title under Mauricio Pochettino. The Argentine has worked wonders at Tottenham but the trophies have eluded him so far. 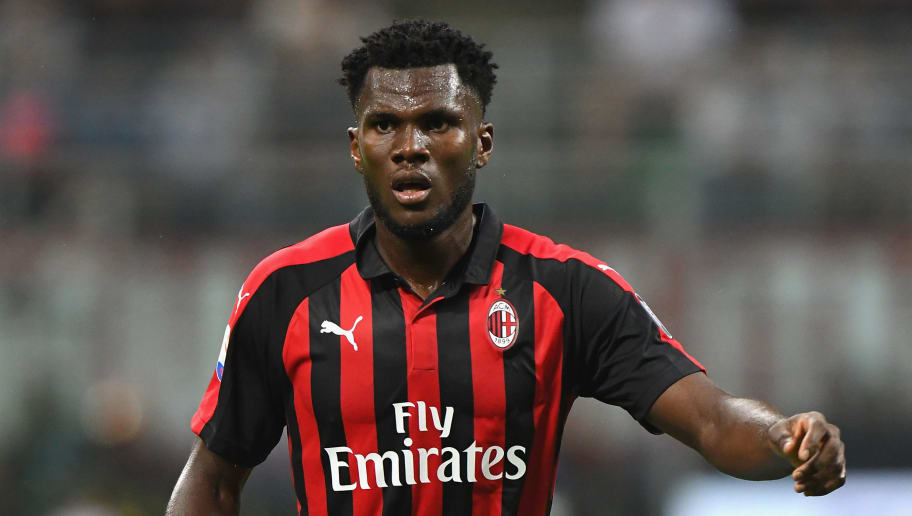 To make a push for the title and also the other silverware on offer, Pochettino needs to spend big in the ongoing transfer window. The Argentine tactician should target solving his midfield conundrum, with players like Eric Dier, Mousa Dembele and Victor Wanyama in the treatment room.

Highlighting Spurs’ midfield problems, Dembele is currently sidelined through an ankle injury that will keep him out for a while. The 31-year-old, who has started just seven Premier League games, is letting his Tottenham contract run down and will leave the club on a free transfer.

Wanyama, meanwhile, has struggled with injuries since signing from Southampton back in 2016. Eric Dier has been a consistent performer for Spurs but he looked out of depth this season before getting injured. Injuries to Dier, Wanyama and Dembele has left Pochettino’s midfield options light and therefore, a move for Franck Kessie makes sense.

On the other hand, Maurizio Sarri has a plethora of options in the midfield at Chelsea. The likes of N’Golo Kante, Jorginho, Ross Barkley, Mateo Kovacic, Ruben Loftus-Cheek and Danny Drinkwater are available for Sarri. 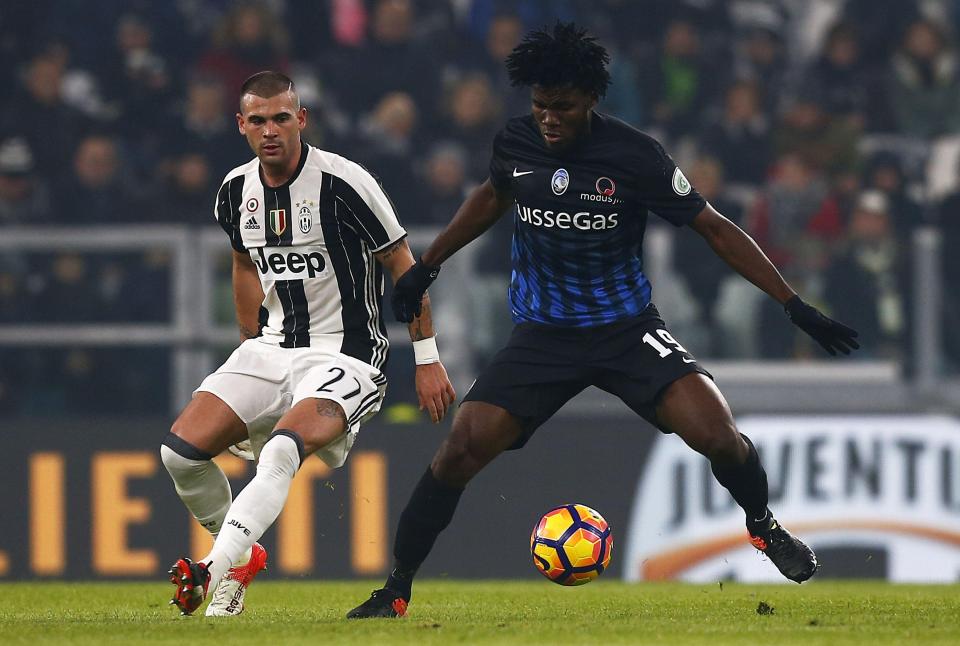 Kessie simply doesn’t fit the profile for Chelsea and this should be enough for them to pull out of the race to sign the Ivory Coast international.

Read more: Transfer blunder on the horizon? Here is why Tottenham cannot afford to lose this 29-year-old despite contract extension

To put things into perspective, Kessie fits the profile at Tottenham and would be a brilliant addition to Pochettino’s ranks. Blessed with pace, power, technical ability and a natural athleticism combined with tactical intelligence and an eye for goal, the Ivorian would be Dembele’s perfect long-term replacement.

Hence, Spurs should go all out to sign Kessie from AC Milan in January.