Reports in Mirror state that Manchester United centre-back Eric Bailly could be ready to quit the club in January. The 24-year-old has relegated to the substitute’s bench since his dismal performance against Bright & Hove Albion.

Report says that Arsenal and Tottenham Hotspur are on red alert regarding a move for the Ivorian. The North London clubs are keeping close tabs on the 24-year-old and are keen to get him in January.

After Bailly’s no-show at the Amex Stadium, manager Jose Mourinho dropped him out of the squad against Spurs and brought the 24-year-old very late on against Burnley and Watford. This may just be the case of the manager phasing the Ivorian out of the first-team reckoning.

Hence, the centre-back should probably look to quit Old Trafford and look for a move elsewhere. Bailly has two years left in his £75,000-a-week contract. 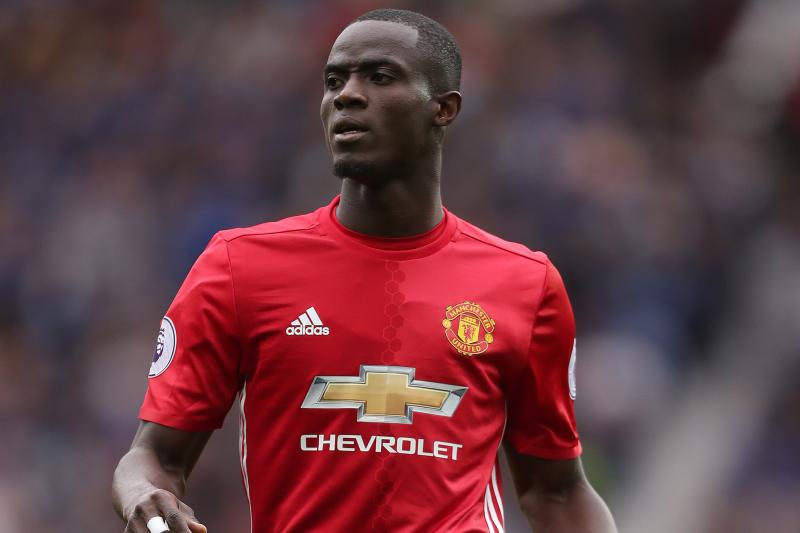 Here’s why Tottenham over Arsenal would be a better move for the Ivorian:

We all know Tottenham under Mauricio Pochettino like to play the high-intensity game with sharp and incisive passing from the back. Arsenal are also on the same path under new manager Unai Emery, however, they are still a long way off from being the finished article in terms of adapting to what the boss demands.

The Gunners are playing out from the back and are maintaining a high defensive line to squeeze the pitch for the opposition. This is a good idea if the centre-backs are capable of tracking back when caught slightly on the wrong side.

To add to that, Emery’s men don’t look too good defensively, maybe because of the fact that the players are new to the system of play.

Meanwhile, the outline structure of what Pochettino wants from his players is clearly understood. This is the reason why it would be easier for any new defender to come in and settle down.

Furthermore, with the future of Toby Alderweireld in doubt (Express), Spurs could do with a new defender as soon as possible.

Read More: Completing a €40m deal for this Serie A star in January could do Tottenham a world of good

Bailly is a quality player who is short on confidence at the moment. If Mourinho phases him out of the team, it would be sensible for the Ivorian to switch elsewhere. Going to Tottenham could be ideal.