Why Tottenham Hotspur must do everything to hold onto Christian Eriksen

Tottenham Hotspur made a winning start to their Premier League campaign beating Newcastle United 2-1 last weekend. Spurs are yet to move to their newly-built stadium this season and will currently continue playing in Wembley.

However, for the time being, Tottenham have more immediate concerns in the form of Christian Eriksen.

According to The Guardian, French champions Paris Saint-Germain are interested in signing the Danish midfielder before the window shuts. According to the report, Real Madrid are also planning to move for the player if Luka Modric joins Inter Milan.

Meanwhile, PSG are ready to pay up to £100 million for the Tottenham Hotspur star but Mauricio Pochettino should do everything in his power to keep hold of him. 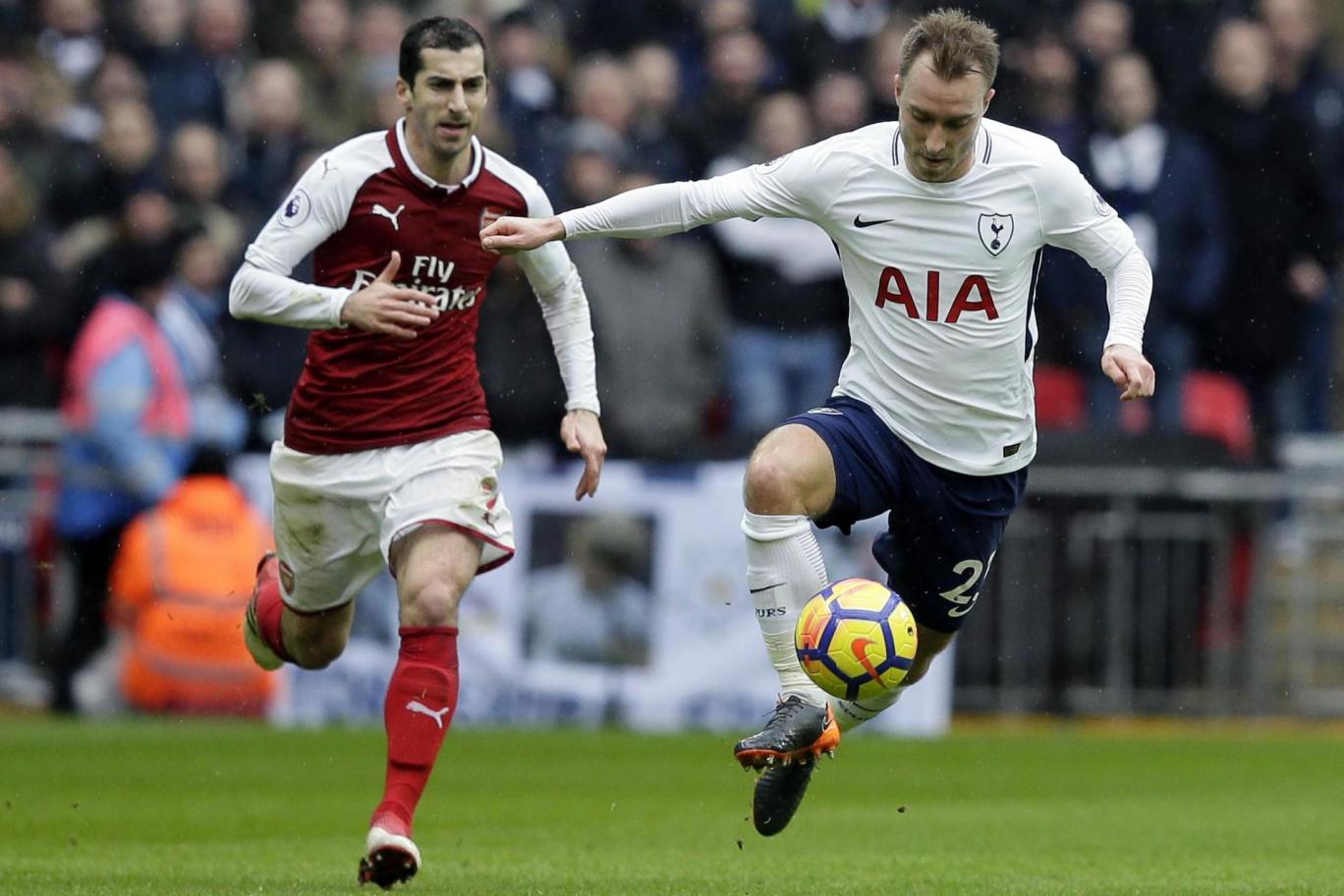 Simply put, Eriksen is irreplaceable at the club. The Dane is in charge of everything that goes on from the midfield to the attack. He runs the show in the middle of the park and does a lot of the good work for Spurs.

Since joining from Ajax in 2013, Eriksen has gone on to establish himself as the club’s undisputed man in the middle of the park. He has scored a total of 41 goals and provided 48 assists in 171 Premier League appearances for the north Londoners so far.

The Dane’s presence of mind and creativity is unrivalled in the squad. There’s isn’t a classier passer of the ball than Eriksen in the Premier League. When Spurs are asked questions, Eriksen often drops deep in the midfield to pick up the ball and make something happen. 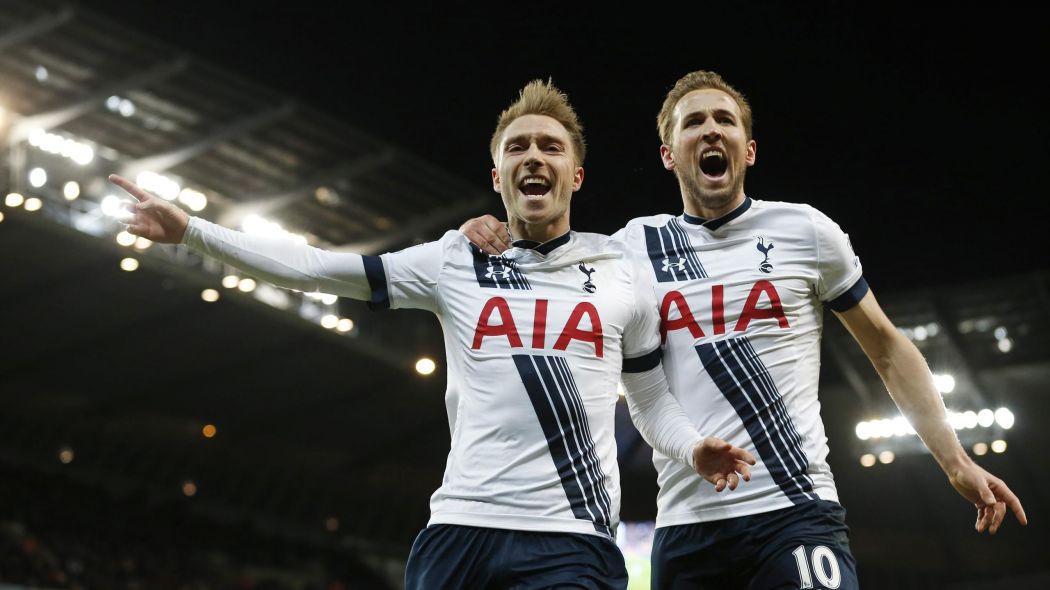 A direct player who is capable of playing defence-splitting passes in the final third, Eriksen is one of Tottenham’s top- assist-providers. Given his skills, there’s no denying any team would relish to have him in the squad. If not for the Dane, Harry Kane’s tally of goals would have been halved over the last few seasons.

As far as Tottenham are concerned, there’s no other player in the squad that is capable of replicating his performances. In fact, there’s no one who possesses his vision in the final third, meaning they would struggle greatly in his absence.

Considering Mauricio Pochettino failed to sign a single player in the summer, Tottenham would have to pay a blood price if they sell Eriksen right now. Hence, the Argentine should do whatever it takes to keep hold of his prized asset.