Why Youri Tielemans would be a fantastic signing for Tottenham Hotspur

Tottenham Hotspur endured a difficult summer transfer window having failed to bring in new signings. Mauricio Pochettino couldn’t add quality to his squad, leaving him to work with the squad which finished last season in the top four.

However, Tottenham Hotspur could have the cash to splash in January after a dry summer, and the Daily Mail claims of two targets who have been on Pochettino’s radar. One of the players Spurs wanted to sign in summer was AS Monaco star Youri Tielemans but the French club were not ready to do any business whatsoever.

Although Monaco were clearly not interested in selling Youri Tielemans back in the summer, Spurs should definitely return for the diminutive Belgian in January.

Tielemans, 21, is a product of the Anderlecht academy, having progressed through the ranks. He spent 15 years with Anderlecht and carved out his reputation as one of the brightest talents to emerge from Belgium. 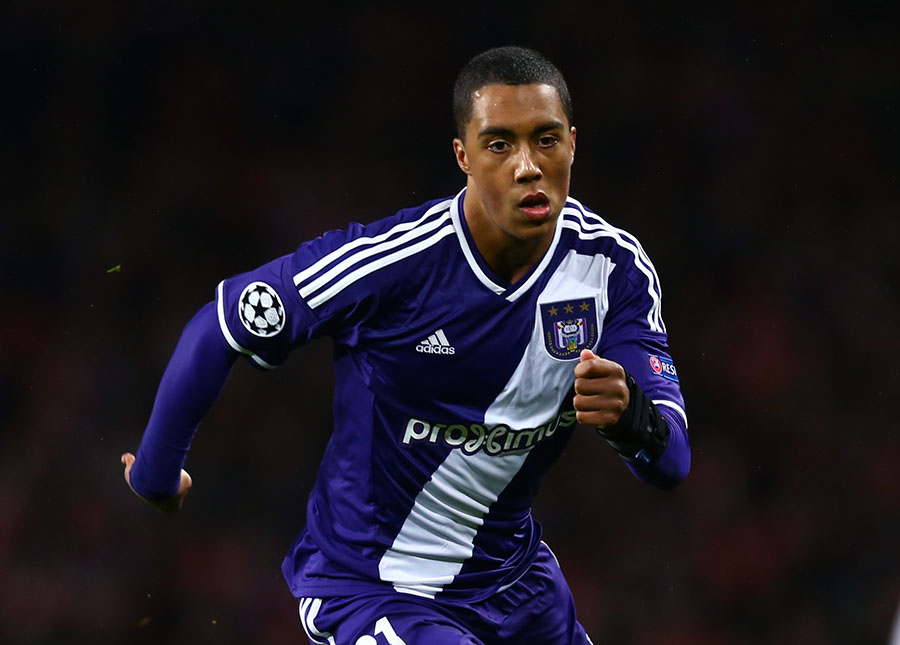 Tielemans signed for Monaco last summer and racked up 32 appearances in all competitions, scoring a goal. This term, however, Monaco have gone through a difficult period which has seen the club sack manager Leonardo Jardim earlier this month and replace him with former Arsenal and Barcelona striker, Thierry Henry.

Tielemans has also struggled to make an impact in Ligue 1 so far this season but there is no denying his quality and the potential he possesses. Roberto Martinez selected Tielemans as a part of his Belgium squad for the 2018 FIFA World Cup and the 21-year-old was also heavily involved in the UEFA Nations League encounter against Switzerland and a friendly against the Netherlands earlier this month.

In Tielemans, Spurs would get an intelligent, quick, dynamic and a talented midfielder blessed with excellent technique and dribbling skills. The Belgian is a classy operator of the ball and can spray passes from the middle of the park with ease. He can also play in the attack due to his creative eye and vision, and he is also a composed finisher in front of the goal. 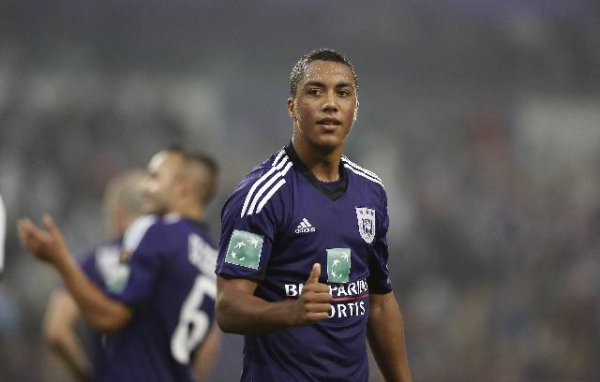 Tielemans is very young and has the potential to be a top-class player. He has all the qualities to be a superstar in the game and Pochettino should look to sign him as a potential replacement for Mousa Dembele, whose contract at Tottenham runs out at the end of the season.

Read more: Opinion: Tottenham can land a gem if they beat Liverpool to the signature of this £44m Serie A starlet

While Tielemans’ career has stagnated a bit since moving to Monaco, a move to Tottenham could help him revive his spark under the watchful eyes of Pochettino. All in all, the Belgian international would represent a massive coup for Spurs in January.