Premier League is the most attractive as well as the most lucrative competition in Europe and its recent upsurge has tempted top players and managers to have a taste of English football. The Manchester clubs are spending massively to achieve title glory whereas Chelsea, the defending champions, have also built up a side with quality individuals to clinch silverware.

Liverpool and Arsenal have been ambitious with their transfer business whereas Tottenham Hotspur have made some stunning recruitments under Mauricio Pochettino who have transformed Spurs into title contenders.

The story of Tottenham Hotspur, however, is somewhat different to the others, as they are still notoriously known for their restricted wage structure and limited transfer budget. Daniel Levy, the club’s chairman, is a shrewd businessman and if reports are believed to be true, he has set his sights on Juventus Sporting Director Fabio Paratici and wants him to take charge at Tottenham in a similar role that has been left void since the egress of Franco Baldini back in 2015.

Paratici joined the Old Lady from Sampdoria back in 2010 and was appointed as club’s sporting director. He came at a difficult phase but had massive influence in recruitment and played a crucial role to re-establish Juventus as a dominant force of Italian football. They have won six consecutive Serie A titles and have progressed to the final of the prestigious Champions League competition on a couple of occasions.

Massimiliano Allegri is efficiently carrying the managerial baton passed by Antonio Conte but Paratici has done a stunning job by forming one of Europe’s best squads within a confined budget. Juventus are a perfect amalgamation of experience and youthfulness which occurred mostly due to the Italian’s sheer brilliance in transfer business. 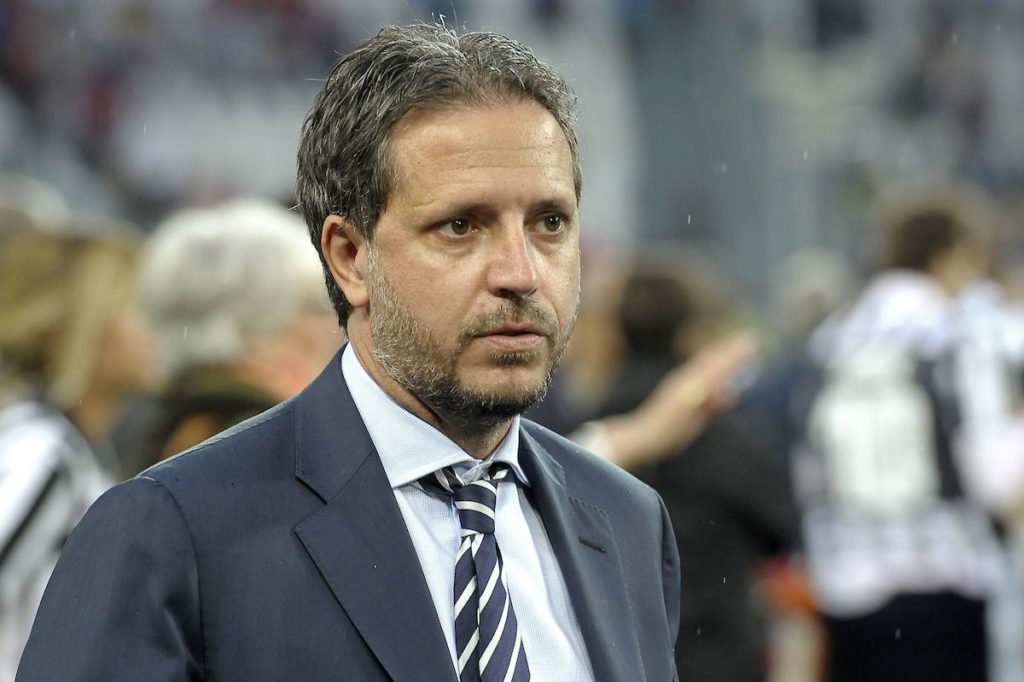 Spurs, on the other hand, are a booming European force with a similar philosophy but need someone who will guide them to reach the next level by competing with the world’s best on a regular basis. They have brought in a number of top talents in the form of Dele Alli, Eric Dier, Davinson Sanchez, and are keeping tabs on a few more for further development.

Despite contesting alongside the likes of Manchester United, Chelsea, Manchester City, Liverpool and Arsenal, the North Londoners are yet to achieve the ‘elite’ status to attract high-profile names of football. Although Levy must reconsider the wage structure, the appointment of Paratici will serve the purpose of recruiting experienced names to make Spurs strong enough to be regarded as an admirable European force.

Paratici didn’t receive fame during his playing career which was mostly constricted to lower leagues of Italian football. But he is an esteemed individual now and the Serie A giants are adamant about retaining him despite interests from Tottenham Hotspur.

Nevertheless, if Levy can strike this deal, Tottenham are sure to become a European superpower considering the quality manager at their disposal and the new stadium that’s under construction.