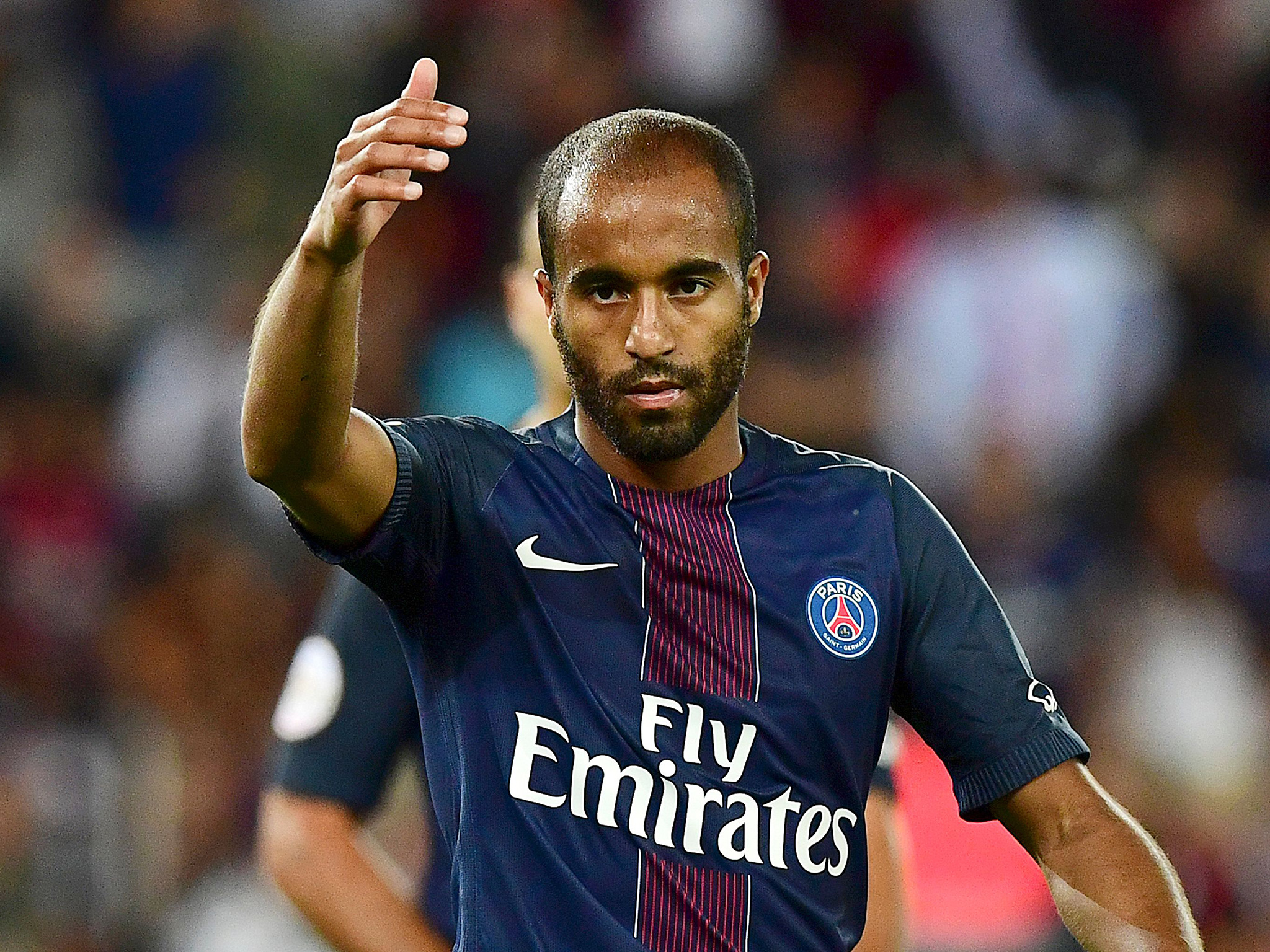 Tottenham Hotspur are reportedly interested in a move for out-of-favour Paris Saint-Germain winger Lucas Moura. Manchester United are also understood to be keen on signing the player but Spurs were linked with a move for him during the summer and if latest reports are to be believed, they could renew their interest in him once more this January. Although Tottenham could not sign him in the summer, they might be able to land their man this time, since PSG are open to the prospect of letting him leave.

In order to comply with Financial Fair Play rules, the club will need to sanction a sale after breaking all records to sign Neymar over the summer and considering the interest that Moura has gathered, PSG could cash in on him. The 25-year-old is an out-and-out wide attacker and boasts of tremendous potential.

However, it must be noted that he has not made a single start for PSG so far this season. In such a situation, signing him would be a gamble and perhaps Mauricio Pochettino should steer clear of him for the time being at least.

Tottenham are currently occupying 5th place in the league standings and are 3 points behind 4th-placed Chelsea. Spurs are in dire need of securing a Champions League spot and their challenges in other competitions will only intensify from here on. 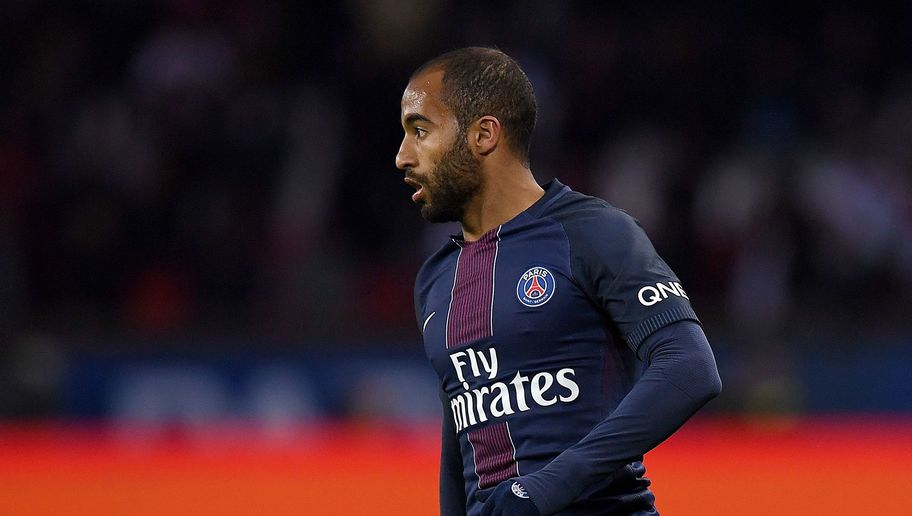 There’s no doubt about the fact that they have a strong team but Spurs have struggled now and then. With Harry Kane spearheading the attack, there might seem like they have no cause for worry but the truth is that they could use greater squad depth when it comes to the wide areas.

A game-changing winger is what they need to truly boost their chances and Moura does not seem good enough to do that. He has managed to score one goal in the Ligue 1 but he has made only 5 substitute appearances so far. One might argue that it is tough for even the best players to receive adequate game time in a club like PSG but it has been a while since he has played and he will need time to settle in. Given the stakes, Spurs cannot afford to sign a player like that in the ongoing transfer window.

The player does have potential to do better and arguably, it may not be the best move for Spurs to let him join a rival top-four side. However, that seems like the better option right now. Splashing out money on a player who may or may not do well is quite a huge gamble and Tottenham do not have the luxury to indulge in it right now. They need a proven quality player who can go out and add value but Moura does not seem like he fits that mould at present.