According to reports, Dele Alli and Christian Eriksen are set to sign new deals at Tottenham Hotspur, following Harry Kane’s long-term commitment to the club until 2024.

Kane has signed a six-year contract understood to be worth up to £200,000-per-week, which also includes bonuses.

And now, Danish midfielder Eriksen and England star Alli are set to follow suit. It is a huge boost for Spurs as they prepare to move into their new stadium, having already secured Mauricio Pochettino on a new five-year deal.

It looks like exciting times are ahead for Spurs fans. First, they saw their manager commit his future to the club and then the talismanic Kane followed Pochettino’s footsteps. Now, it is equally important for Alli and Eriksen to sign contract extensions as Pochettino aims to win silverware next season. 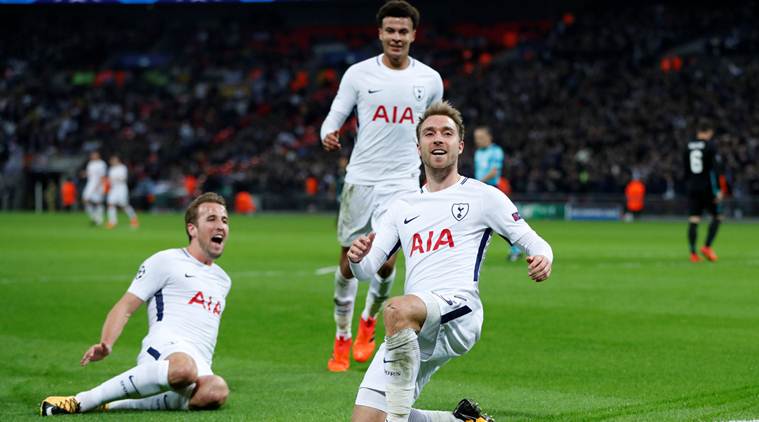 Spurs are not a one-man team but Kane’s consistency has undoubtedly been key to their rise. However, Eriksen and Alli have been prolific for Tottenham in recent times.

Eriksen has established himself as one of the best playmakers in the Premier League. He is highly underrated but is one of the vital cogs in Spurs’ machine. The Dane offers creativity and guile that often helps Spurs tick in the attack.

He can go missing in some games but there is no denying that Eriksen is a classy midfielder and an indispensable figure for Pochettino.

Just like Eriksen, Alli is also a crucial figure at Spurs. He has enjoyed a fantastic transformation since arriving in the Premier League from MK Dons about three years ago. The England international stations himself behind his compatriot Kane and often exploits spaces with his movement and trickery. 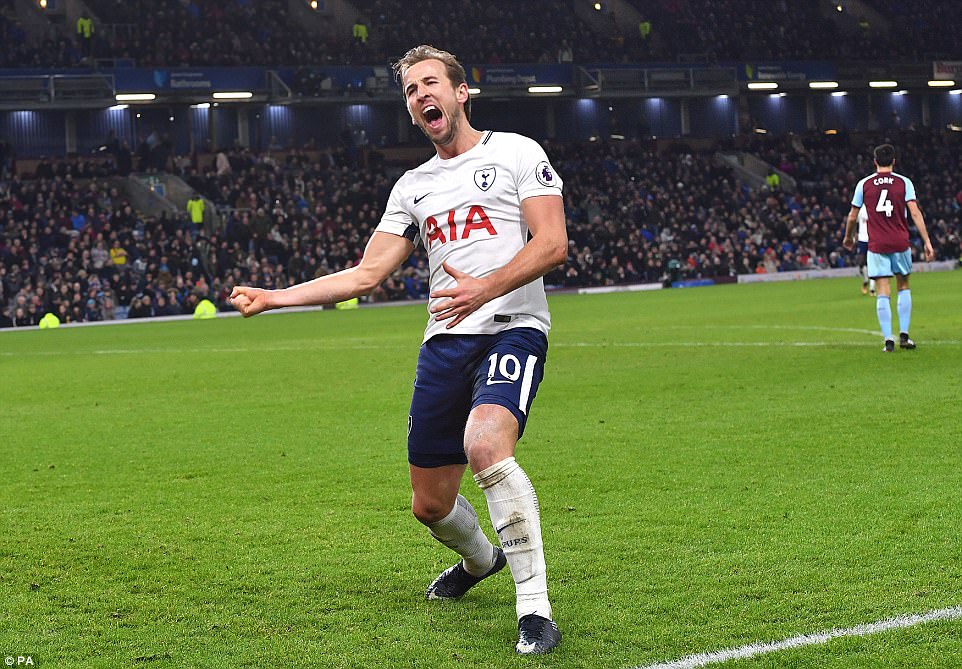 However, Alli struggled to an extent in the recent season as Spurs finished third behind Manchester United and champions Manchester City. He was afforded a free role by Pochettino but he failed to be influential enough.

Despite enduring an inconsistent campaign, there are no second thoughts as to Alli’s importance for Tottenham.

Spurs are yet to sign any players in the summer transfer market but in reality, they have already made a bright start. Competing for the best players in the world will remain an obstacle, given the financial constraints caused by building a new stadium.

However, with Pochettino and Kane tied to long-term deals, the future is looking bright for Spurs. Now, it’s time for Eriksen and Alli to commit themselves ahead of the club’s return to White Hart Lane.