Why Time Werner to Man United would be an ideal move

According to a report by Metro, Manchester United have stepped up their interest in signing RB Leipzig striker Timo Werner ahead of Liverpool in the upcoming transfer window/s.

Jurgen Klopp’s men have been tracking the Germany international’s progress for some time now, with the manager keen on signing him. However, United are looking to sign the player (h/t Metro), who has already scored eight times this season. 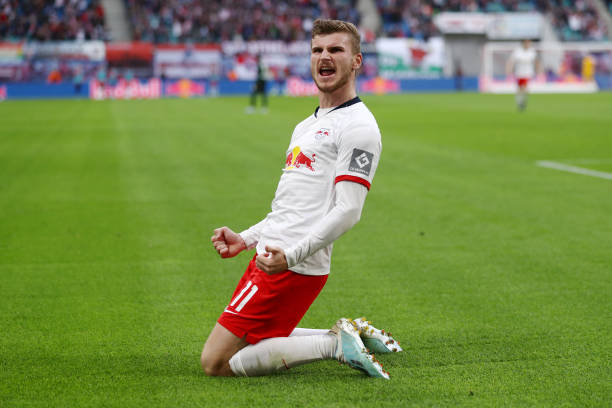 As suggested in the report, Red Devils manager Ole Gunnar Solskjaer would ideally want to get Werner during the January window. However, the Norwegian may have to wait until the summer to sign the striker. (h/t Metro)

Apart from Liverpool, German champions Bayern Munich have been a keen admirer of the Leipzig man as well (h/t Metro). If United are to sign him, there will be some tough competition to get past.

Below, we analyse Werner’s game in detail and conclude as to why Solskjaer’s men must sign him – either in January or during next summer:

Werner would add goals to this goal-shy team

Timo Werner is a top-quality forward line player, who has been one of the leading men in the Bundesliga over the past 15-18 months. His goalscoring record and the ability to link play up top is fantastic, to say the least.

With 69 goals and 28 assists in 125 appearances in all competitions for RB Leipzig, the 23-year-old has shown that he is ready to make a step up and play for a much bigger club (with all due respect to Leipzig). 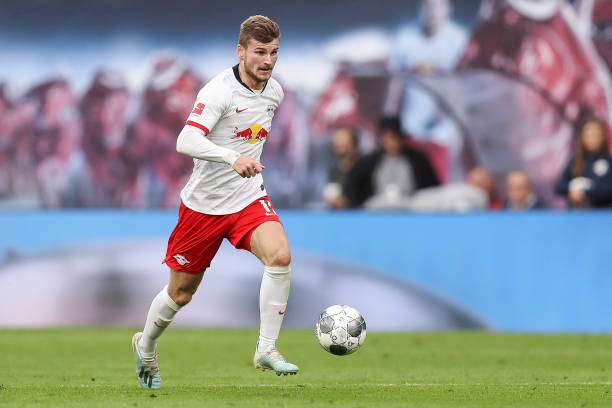 In terms of his attributes, Werner possesses good pace to make runs in behind. He is a solid finisher in and around the final third and can link up play. In addition to that, the attacker is versatile enough to play on the left-wing if required.

Manchester United have lacked goals and then some this season. With nine goals scored in nine league games so far, something has to give and they need to sign a proven goalscorer. And Werner could provide goals to this team in abundance.

United must beat rivals to sign Timo Werner at the earliest and they would indeed benefit greatly by doing so.