It wasn’t long ago when Ryan Kent was considered one of the most promising players to come through the Liverpool youth ranks. The 21-year-old winger dazzled with his performances for the Reserves and was handed a first-team debut in January 2016, in a game against Exeter in the FA Cup.

As is the case with many youngsters in England’s top clubs, Kent was subsequently loaned out to gain more experience. During the 2016/17 campaign, he played for Barnsley and endured a brilliant spell, featuring in 47 games across competitions. He chipped in with 3 goals and earned widespread recognition for his direct style, speed and quick decision-making.

Naturally, interest in him grew and last year, he moved to Freiburg, before coming home to join League Cup semi-finalists Bristol City. Sadly, it worked out for him neither in Germany nor at Ashton Gate.

Even so, the summer seems like it could be exciting for Kent. Rangers and Leeds are said to be interested in him, and both teams could benefit from a player of his quality.

The obvious choice seems to be Rangers, simply because they’re managed by Steven Gerrard. The former Liverpool captain is well-acquainted with Kent’s strengths and will know how and where to use him most effectively.

A great deal of transfer movement is expected at Ibrox this summer, with Gerrard looking to rebuild the team that finished in the third spot last season. A potential problem for Kent could be the fact that former loanee Jamie Murphy recently joined the Gers on a permanent deal from Brighton.

While Daniel Candeias was solid last term, Rangers do need more speed and ideas up front. Kent could end up being the missing link and he could also help the Blues return to the top in Scotland. 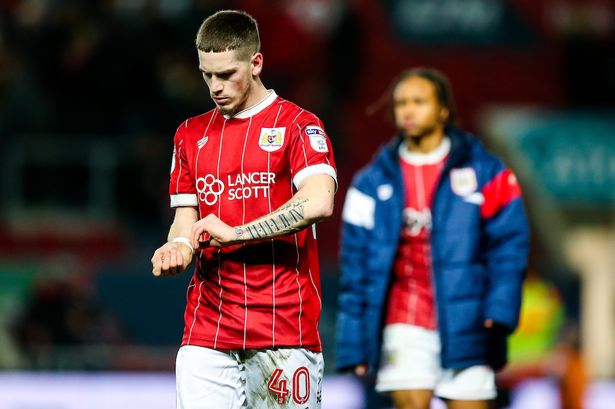 As far as Leeds are concerned, they are still without a manager after Paul Heckingbottom’s departure. It’s only natural that the new head coach, whoever he might be, would want to bring in players he has closely monitored. But besides that, the young winger could be extremely useful for Leeds as well.

After a miserable campaign, Leeds are in dire need of freshening things up. And Kent could be useful, having played in the Championship with Barnsley and Bristol City.

Both destinations seem good for Kent, and Kent seems like a good option for both Rangers and Leeds. Only time will tell where he’ll end up!