Sunderland had a miserable domestic campaign, finishing 24th in the Championship, only being able to amass a total of 37 points. Heading into a third successive summer without a manager, and after suffering consecutive relegation, stability is the need of the hour at Sunderland. The Black Cats were poor all season, conceding a whopping 80 goals in the league.

After taking 5 points from their opening 3 fixtures, morale was on the up for the Black Cats. However, Sunderland recorded just 18 points from a possible 75 over the next 25 games, which sentenced the club to only their second spell in the third tier of English football in their 139-year history.

Manager Jack Ross should be aiming to make a strong first impression with the club. Sunderland have already completed the signing of Bury forward Chris Maguire. The exact fee is still unknown, but it isn’t expected to be much given Sunderland’s relegation to the second tier.

Manager Jack Ross is likely to need a number of additions this summer, and Maguire is expected to be the first of many walking into the Stadium of Light. 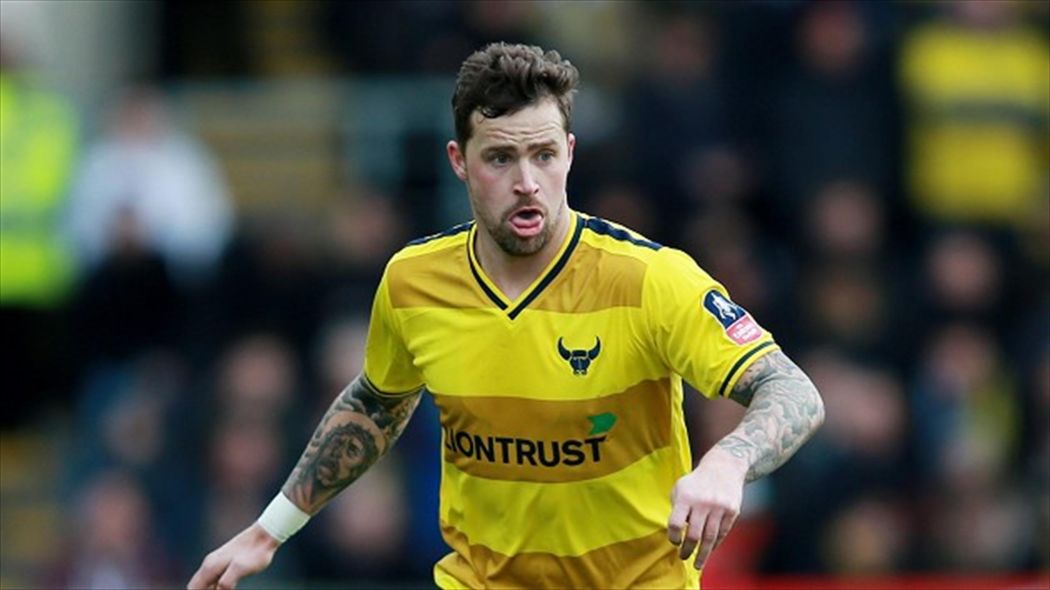 The 29-year-old generally operates as a striker but he is also capable of playing a supporting role or on the wings. Maguire didn’t enjoy the best of seasons either. The striker made a total of 12 appearances in the League One, scoring just 2 goals. He was suffering from fitness issues all season.

But Maguire does have plenty of experience in English football. The Scot has played for Derby, Portsmouth, Sheffield Wednesday and Oxford. It was at Oxford where he produced the best performance of his career. The striker scored 17 goals and assisted 12 in the 2016-17 season.

Jack Ross will be hoping that Maguire replicates the exact kind of performance and form he showed at Oxford. Maguire does tend to struggle with injuries a lot but when fit, he’s a very mature, positive and creative player in front of goal. He’s also got a good set-piece ability, which is an added bonus for the Black Cats. 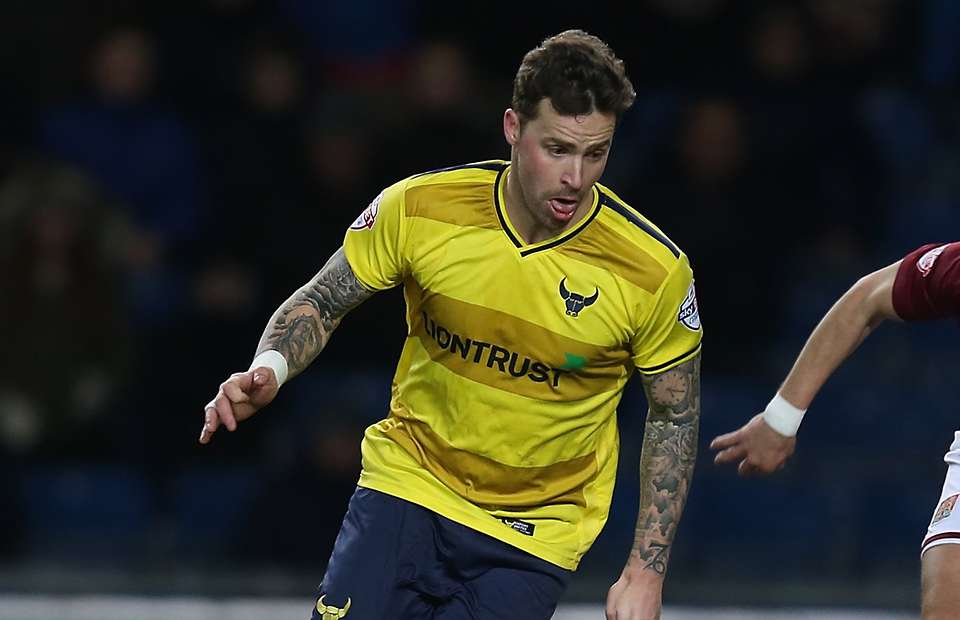 Read more: Go for it Ross – Why Sunderland must secure a loan move for Celtic’s two-footed skilful dribbler

Sunderland are going to need all hands on deck if they are to bring out anything positive next season. Maguire will certainly prove to be a valuable addition to the squad and under Jack Ross, he just might be able to pick up his lost form.