An intense clash between Brazil and Belgium is in the offing at the quarter-final stage of the World Cup. There is a chance for the winner of this tie to eventually win the tournament as big teams like Germany, Spain and Argentina have all crashed out.

Regardless, Belgium and Brazil must ramp up their preparations for the game and team selection will be crucial.

In this article, we will make a case as to why Brazil need to start Roberto Firmino instead of Gabriel Jesus to have a better chance of winning the game. 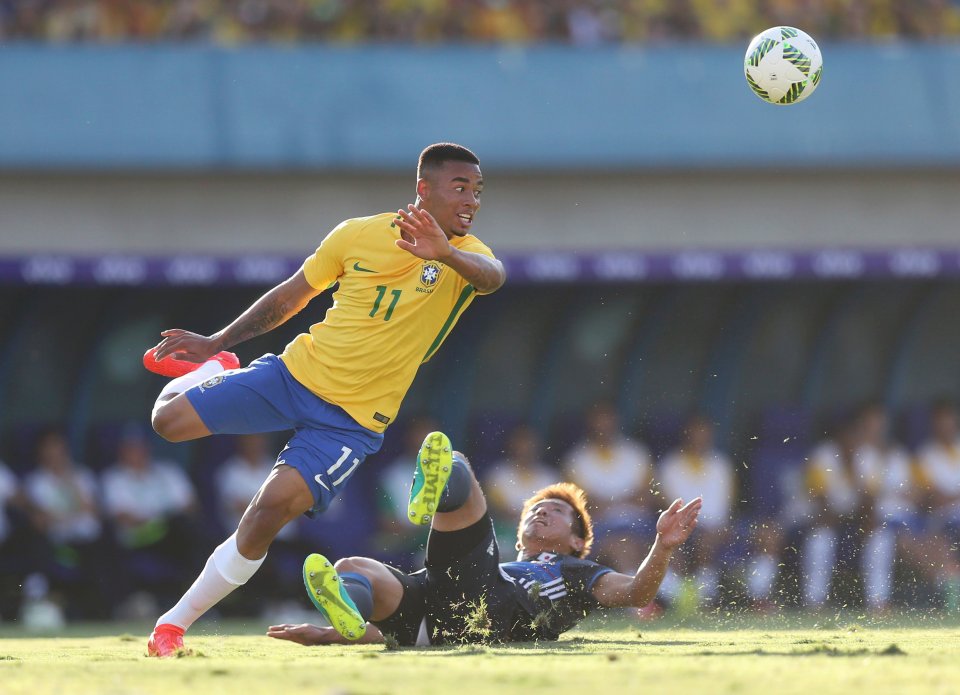 Jesus has been disappointing so far

While spearheading the attack of one of the best teams in the world, there are certain standards one should match. Jesus, so far, has simply failed to impress. Despite playing all 4 games for Brazil, the striker is yet to open his account for goals. In the 349 minutes he has played, Jesus has only an assist to show for it.

Tite has shown immense faith in Jesus, but it’s time to give Firmino his chance since he truly deserves it.

Although Firmino has been given limited chances at the World Cup so far, the Liverpool striker has shown he can make an impact. Despite playing only 37 minutes in the tournament, Firmino has already outscored Gabriel Jesus by scoring a goal. In fact, Firmino’s mere presence made his team look livelier. 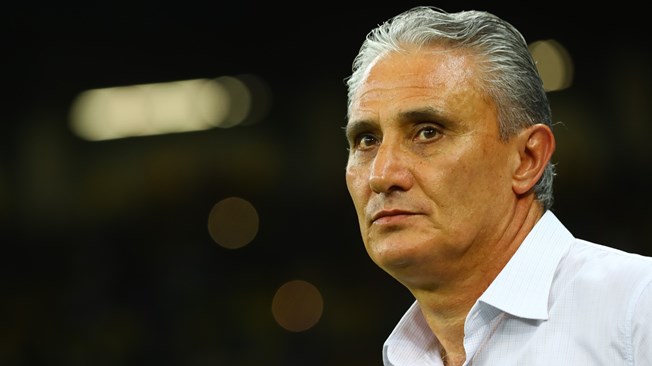 Even on the basis of the campaigns with their respective clubs, Firmino has done enough with Liverpool to warrant a chance to start ahead of the misfiring Jesus.

Firmino has a lot more to offer

Jesus is an able finisher who usually takes his chances in front of the goal. The Manchester City forward is also known for his movement off the ball and mazy runs to trouble the opposition defences. Firmino, on the other hand, does all that while bringing even more to help his team.

The striker’s work rate is incredible and that is bound to benefit his team in offensive as well as defensive situations.

Read More: Why Liverpool over Arsenal could be the better destination for this talented German free agent

Firmino also boasts of incredible passing skills and is notorious for often threading in a through ball or two for his teammates. Hence, the choice is clear. Tite must provide Firmino with a chance ahead of Jesus for the game against Belgium.