As per reports, Newcastle United’s £15m-rated winger Matt Ritchie is a target for Stoke and Middlesbrough. Apart from the Championship duo, the Scottish winger is also on the radar of former club Bournemouth.

Ritchie, 28, made 35 appearances in the Premier League for Newcastle last season, scoring three goals. He has been a valuable player for Newcastle over the past two campaigns.

However, Magpies manager Rafael Benitez is reportedly considering letting Ritchie leave to generate funds and strengthen his own squad ahead of the next season.

But here are three reasons why the diminutive attacker should not leave St.James’ Park this summer.

The day Ritchie put on the black and white shirt and stepped out at St James’ Park, he became a massive favourite amongst the Newcastle fans. In fact, his decision to leave Premier League outfit Bournemouth for then-Championship side Newcastle in 2016, endeared him to the fans. 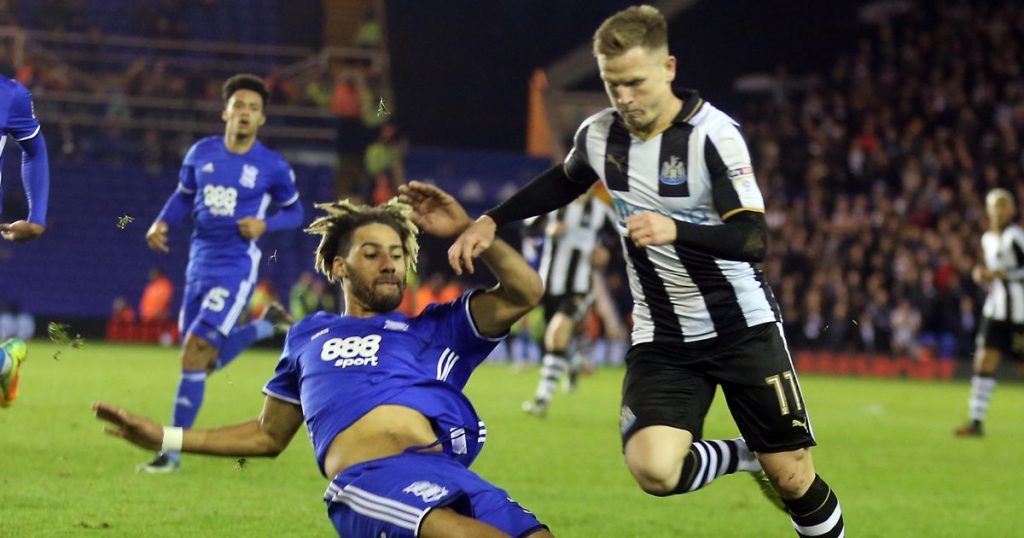 Ritchie’s non-stop energy and tenacious nature ticks a lot of boxes for the Newcastle fans. He is always committed to the team’s cause and is a selfless player, who is never afraid of diving into a tackle.

Such attributes have made the Scot a popular figure among the fans and the Magpies should keep him at the club.

Benitez is considering letting Ritchie leave as he believes the funds from his sales could be used in strengthening his squad. But the Spanish manager has got few quality players at his disposal.

And one of them is Ritchie, who wears his heart on his sleeve. the 28-year-old may not be a star player for the Magpies but he is a vitally effective player, whose versatility adds a different dimension to the team. 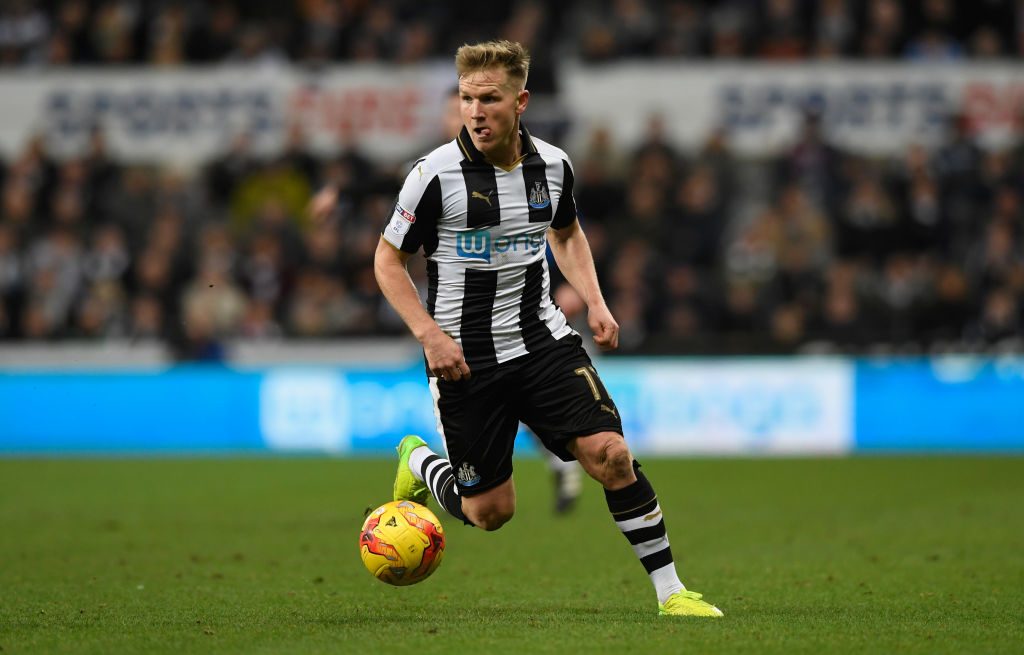 In fairness, Ritchie is one of Newcastle’s best players and selling him would be a huge mistake by the club.

Read more: Why West Ham must beat Newcastle to the signature of this €20m-rated hard-tackling Italian

Top-quality Premier League players don’t come cheap and with Benitez set to operate with a tight budget, selling Ritchie could come to haunt Newcastle at some point in time.

Ritchie is 28 and still has a lot to offer. A player capable of producing magical moments, Newcastle should keep the Scot at St James’ Park. He is a proven quality Premier League veteran and would only help the club improve.