According to a report in ESPN, Juventus manager Max Allegri will be considered as an option in Manchester United’s hunt for a new gaffer. It has been well documented in the past few days that Spurs boss Mauricio Pochettino is the top target of the Red Devils, but the club is committed to doing thorough research before coming to a conclusion.

As per the report, Allegri has a contract with the Old Lady until 2020. However, the Italian hasn’t shied away from saying that he would be keen on a move to the Premier League.

Here’s why he would be a better option than Pochettino for Manchester United to consider:

Since arriving in Turin, Max Allegri has won four consecutive Serie A titles with Juventus and has reached the Champions League final twice. This is along with heavy domestic success in the Italian circuit. 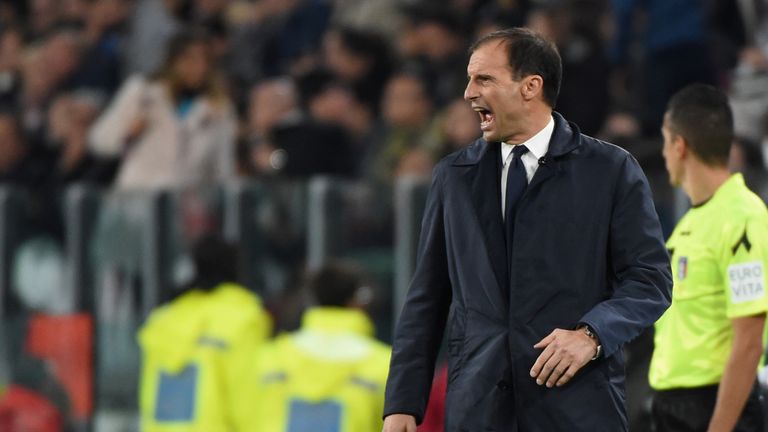 Hence, it is clear that the Italian does something right while setting up a team. He makes his team be very solid at the back and also play attractive football. He has different gears as a manager, which is used as per requirement. This adaptability is the best thing a manager could have in his locker.

The best example was Juve’s second leg match against Tottenham in the last-16 stage of the Champions League last season. The way Allegri changed the tactical set-up of the team, it worked precisely and perfectly.

This kind of managerial brilliance and winning habit could be ideal for the people on the red side of Manchester.

On the other hand, Pochettino is a great option to have as well. The Argentine possesses Premier League experience in his CV, which is vital. However, in terms of tactics, the Spurs gaffer is slightly away from joining the elite group, and Allegri has already reached that elite stage. 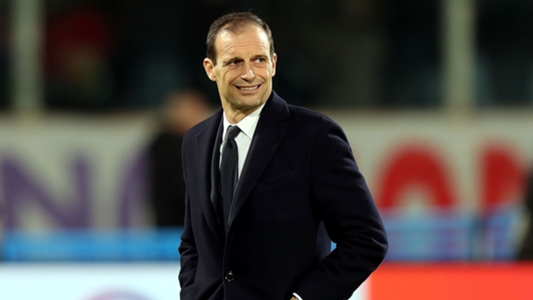 Furthermore, the former hasn’t won a single trophy in his time in England, while the latter has won many in Italy. Hence, the facts suggest that the Juventus manager is a better choice than the Spurs manager to fill the permanent managerial hot seat at Old Trafford.