Burnley’s rise under Sean Dyche has to be the most inspiring tale of the Premier League last season as they qualified for Europe, following an incredible seventh-placed finish ahead of the likes of Everton and Leicester City.

Burnley earned their first promotion to the Premier League under Dyche back in 2014 but suffered relegation that season. The Clarets, however, earned an immediate promotion next season after winning the Championship title and has since retained their status as a Premier League club.managed to retain their top-flight status upon completion of the 2016-17 campaign.

With the added strain of playing in the Europa League next season, Dyche need to strengthen his side in the summer.

Burnley currently only have Aaron Lennon and Johann Berg Gudmundsson as their available options in the wide attacking area. As a result, they should splash the cash for someone, who will bring in versatility, experience and also quality to the side. 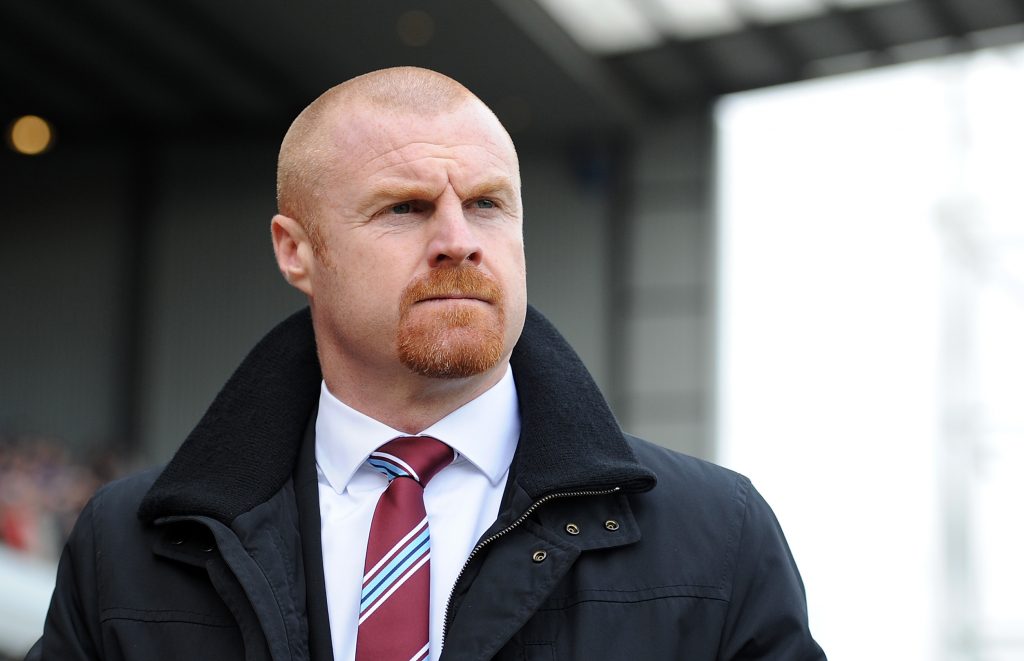 Burnley are not known for spending millions and are one of the lowest spenders in the league. Credits to Dyche for forming a formidable side with players mostly from lower league sides and flops from the big clubs. But he needs to bolster his squad and West Ham’s Michail Antonio has emerged as a transfer target for the Clarets.

West Ham signed Antonio from Championship side Nottingham Forest three years back, and he proved to be an instant success under the then Hammers boss Slaven Bilic. He settled in pretty quickly at West Ham and proved his credibility on both the flanks as well as in a makeshift centre-forward role.

His pace, power and perfection high up the pitch earned him plaudits but an injury-plagued 2017/18 season halted his progress. He is still out with a major thigh strain and might not be ready for their opening day fixture. 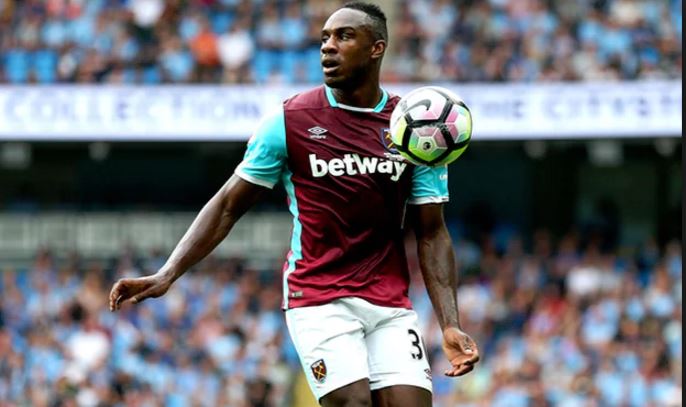 West Ham could plan a major overhaul, following the high-profile appointment of Manuel Pellegrini as their new boss, and the Clarets must grab this opportunity to strike a deal for the decorated attacker.

Antonio can be deployed in many positions and his versatility would allow Dyche to rotate his men in order to keep them fit to compete on all fronts.