Why Grzegorz Krychowiak will be a good backup option for Liverpool

According to reports, Liverpool manager Jurgen Klopp has identified Paris Saint-Germain star Grzegorz Krychowiak as a replacement for Emre Can.

Emre Can joined Serie A champions Juventus earlier this month on a free transfer after failing to agree on a new deal with the Reds. And to replace the departed German international, Klopp has set his sights on Krychowiak.

The Poland international joined Paris Saint-Germain from Sevilla for a fee in the region of €26m in July 2016. After failing out when then PSG manager Unai Emery, Krychowiak was sent to West Bromwich Albion on a season-long loan last season.

The Pole made 31 appearances across all competitions for West Brom, supplying three assists in return. However, the Baggies were relegated to the Championship last season after finishing bottom of the Premier League. 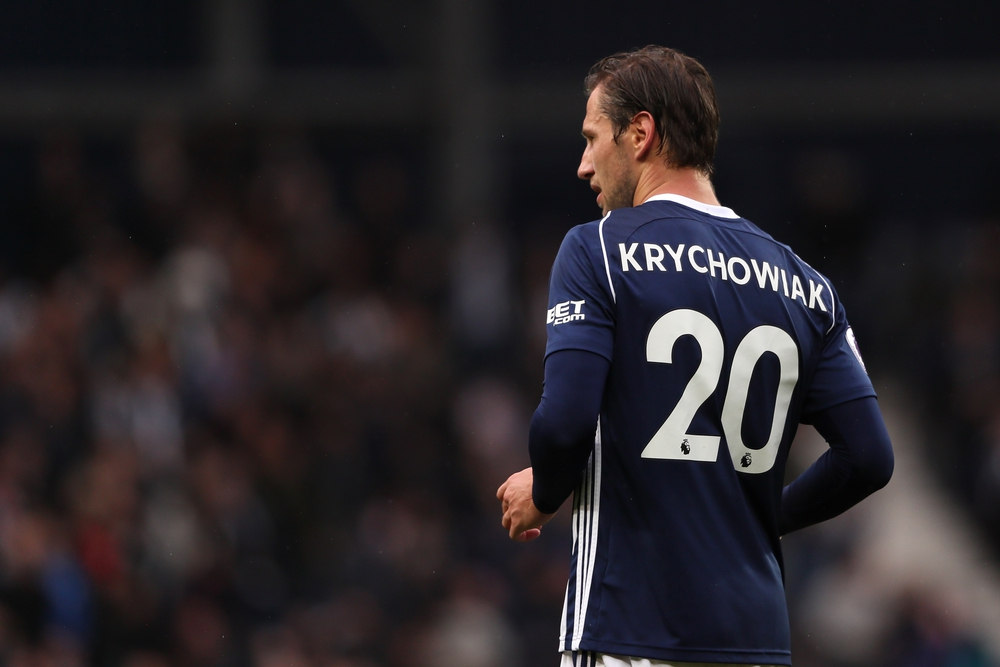 Liverpool have already signed Naby Keita and Fabinho to bolster their midfield but Krychowiak would be a solid signing in every sense.

When he moved to PSG, Krychowiak was considered as one of the best cultured defensive midfielders in Europe. The Pole won two Europa League trophies under Emery at Sevilla but failed to replicate his performances at Paris. He looked completely out of depth alongside a number of proven winners at PSG and eventually fell out with Emery, the manager who got the best out of him at Sevilla.

He then spent the 2017/18 campaign on loan at West Brom. Although he impressed in patches never really looked to live up to his expectations. Ironically, Krychowiak enjoyed one of his best games of the season against Liverpool in the Baggies’ 3-2 FA Cup success at Anfield back in January, dominating the midfield with strong tackles and interceptions.

It was after a long time that the 28-year-old looked like his old self as he used his physicality and aerial ability to run the show at Anfield.

Indeed, his stock has gone down in the last couple of years but there is no doubting his quality that he would bring to Klopp’s side.

The Pole would add some much-needed level of solidity to Liverpool’s engine room. Krychowiak is an efficient passer of the football and he would help the Reds improve the fluidity of their build-up play.

The 28-year-old is a strong, robust and aerially dominant holding midfielder, who excelled at Sevilla as the midfield insurance for more creative players whilst also offering cover at central defence.

A couple of weeks ago, Krychowiak played every minute of Poland’s World Cup campaign but gifted Mbaye Niang a goal with a misjudged pass. While he made amends by scoring a header, Poland lost 2-1 against Senegal and were dumped out of the competition.

But Klopp shouldn’t consider an overall poor Polish World Cup campaign while signing Krychowiak. He should check out the midfielder’s dominant performances during his Sevilla days. 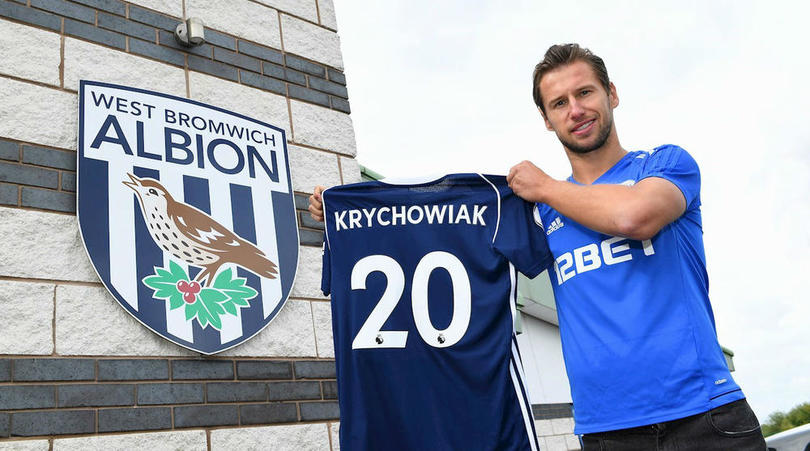 Read more: 3 young defenders Liverpool could target for the future including this French sensation

It is unlikely that Krychowiak would start for Liverpool after they spent big money on Naby Keita and Fabinho but he would be a solid replacement for Can and a utility squad player to provide depth in the midfield.