A world-class manager by anyone’s standards, Rafael Benitez has worked wonders at Newcastle United given the resources he has at his disposal, but his contract is expiring. The former Liverpool manager’s deal with the Magpies ends at the end of the season and it’s looking less likely that he will extend it.

However, at the same time, the Times have linked former Huddersfield boss David Wagner with a move to St James’ Park.

David Wagner left Huddersfield in December 2018 and hasn’t taken up anything new since then. The Terriers struggled in the Premier League and were at the bottom when Wagner resigned as manager.

However, despite all that, there is a reason why the 47-year-old came into this season as one of the most promising managers around. 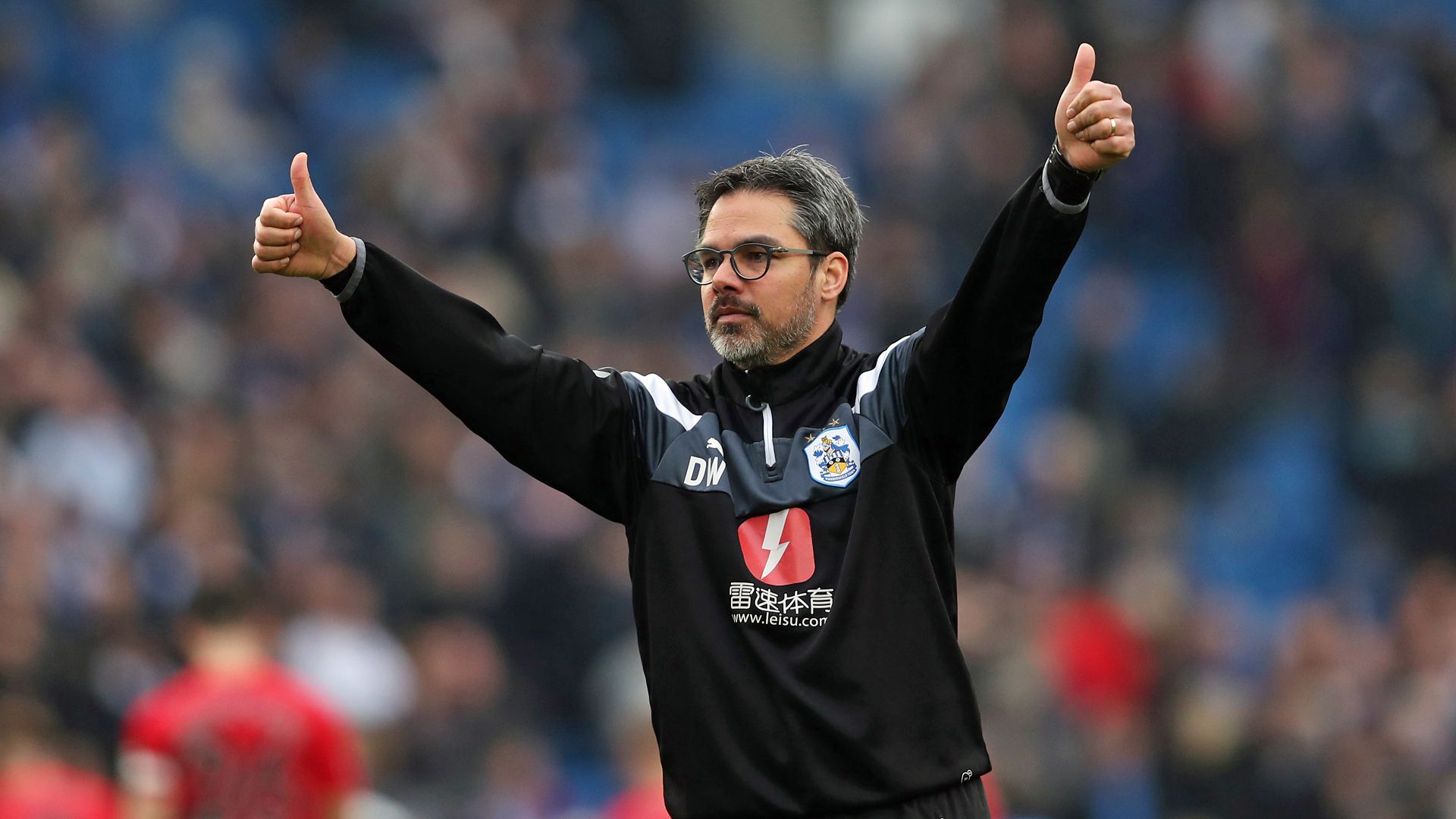 Somehow, despite all the odds against them, Huddersfield Town managed to stay up in the Premier League in Wagner’s first season in the English top-tier. The Terriers impressed the league with their wonderful brand of football, doing what was required to help them succeed.

The former Borussia Dortmund U23 coach managed to do a lot with a rather meagre budget, which is impressive. The German-American coach managed to do something very similar to what Benitez did last season with Newcastle United, as the former Liverpool boss lead the Magpies to a 10th place finish.

However, this season, with all their financial issues, the Magpies have suffered and this seems to have enraged Benitez, who clearly needs more support from the owner. While this may be a warning sign for David Wagner, he would be working with a much bigger budget than he was at Huddersfield Town.

For the Magpies, however, the first thing they need to do at the moment is to survive this season before moving on to think about the future. At the moment, Newcastle United are safe only on goal difference and need to improve their position if they are to convince anyone that they’re a valid option.

Read More: Why Newcastle United should have pushed hard to sign this promising 23-year-old Serie A prospect

Things will change, however, if Newcastle United survive and lose Rafael Benitez, since more than a few managers could turn up at their doors. They are a side full of history, but nothing in the last twenty odd years, which has played a part in recent times. However, under David Wagner and his brand of football, plus a slightly larger budget, maybe a miracle might happen?