As per reports, Mario Balotelli’s potential move from OGC Nice to rivals Marseille has collapsed. The 27-year-old striker has now returned to training two weeks late for Nice’s pre-season.

As it stands, there are reportedly no other offers on the table for the Italian and for the time being, he will remain with Nice. It remains to be seen whether Patrick Vieira, who replaced Lucien Favre this summer, has a place for Balotelli in his plans.

Balotelli has impressed at Allianz Riviera Stadium over the past two years. He scored 25 goals and provided 2 assists in all competitions this past season for Nice that saw him earn a recall to the Italy squad and raise his profile.

Given Balotelli’s rich vein of form in the last two years, should Newcastle United make a move for the Italian striker?

Rafael Benitez guided Newcastle to an extremely impressive 10th place finish in the Premier League last season but the Spaniard will have a lot of work to do this summer if he wants to challenge for a top-six spot in the 2018/19 campaign. 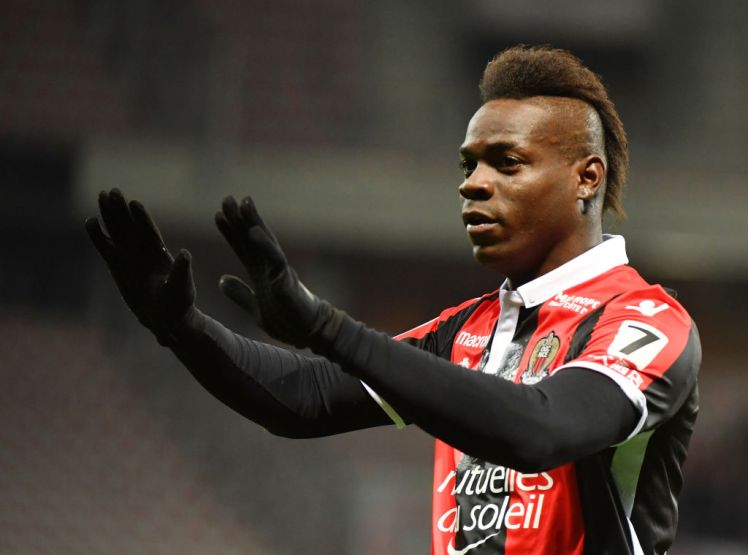 Benitez has a decent crop of players at his disposal but one particular area where he should focus on is his centre-forward department. Dwight Gayle and Joselu were massive disappointments this past season and incoming loanee Islam Slimani didn’t get much match time to stake his claim.

Fulham are closing in on Aleksandar Mitrovic after a successful loan spell last season, while Slimani has returned back to Leicester City following the expiry of his loan stint at Tyneside. And Benitez has accepted that he will have to sell the players this summer if he is to get the men he wants in order to rebuild his team.

So keeping that in mind, Benitez must sell Joselu and keep Gayle. Joselu has been very poor since joining the Magpies from Stoke City last summer and his exit would provide additional funds for Benitez to go out and buy a quality striker. And that quality striker to solve Newcastle’s goalscoring woes could be Balotelli.

Balotelli notably flopped in his most recent spell in English football as he scored just one league goal in 16 appearances for Liverpool. But in France, he has succeeded in getting back the fire that once made him one of the top strikers in Europe.

The 27-year-old joined Nice in the summer of 2016 and has been in electric form ever since, thumping 25 goals in all competitions last season. The Italian has often been on the wrong end of the headlines but there are signs that he has finally matured both as a player and as a human being.

Balotelli is one of the colourful characters in the game, capable of producing magic moments that are certain to lift the Newcastle supporters off their seats. He is strong, bullish, aggressive and has searing pace.

He has proven time and time again he has the type of maverick character that Newcastle so desperately need, a player that can turn a game in one blink of an eye. The Balotelli transfer could be a more ambitious job but Newcastle must take the gamble.