Aymeric Laporte the perfect centre-back to play under Pep

Pep Guardiola’s Manchester City have kicked off their season just the way they ended the previous one. The Cityzens have won their opening two games of the season to keep pace with the early title contenders.

Expectations will be high after City pretty much ran away with the league last season. The Blues have already been touted to defend their Premier League crown this season, which will make Guardiola the third person to do so after Sir Alex Ferguson and Jose Mourinho.

One of the most unpredictable aspects of Pep’s teams are his rotation antics. No matter how good a player is, there’s no telling if he’ll play week in week out. The former Barcelona manager has opted to slightly tinker with his backline over the last few days.

But new signing Aymeric Laporte has so far played both games for Guardiola. The French defender was signed for a club record fee of £57million which was later eclipsed by the fee City paid for Riyad Mahrez this summer. (BBC) 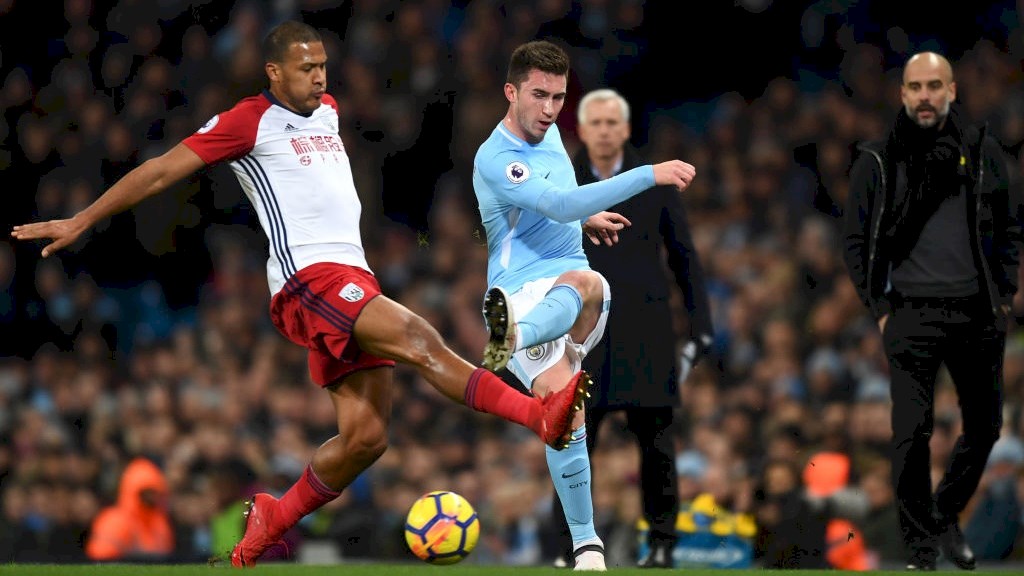 Laporte was brought to the Etihad in January, following a spell of inconsistent performances from Nicolas Otamendi. The Argentinian has been benched for the opening games this season, with Laporte arguably taking his role at the club.

The former Athletic Bilbao defender has made a total of 11 appearances for the club since joining this year and is yet to lose a single game. He has won all 11 games he has played, keeping 5 clean sheets. (Stats courtesy – Premier League)

Guardiola likes his defenders to be equally comfortable on the ball just like his attacking players. This is why Laporte is a perfect suit for the club. The centre-back is calm and composed in possession, rarely giving the ball away.

Laporte is also excellent with his distribution from the back. Guardiola’s philosophy shows that his clubs like to build from the back and ensure possession on the ball. 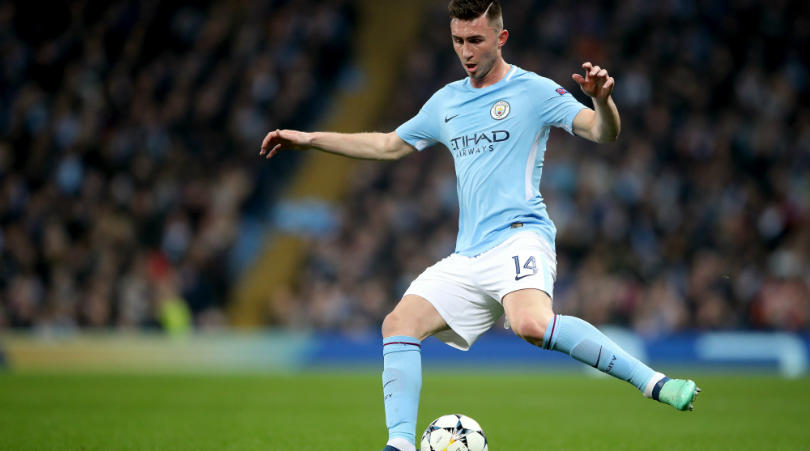 He has so far averaged a pass success rate of 95.3%. Moving the ball quickly is vital to their play. Simple logic shows that the ball moves faster than the man and this is what the Spaniard expects from his players.

While Nicolas Otamendi is an exceptional defender, he lacks the ability and composure on the ball. That’s where Laporte comes in. The Frenchman is not only a committed defender but is also a major threat going forward. He will surely play a peripheral role for the club this season.