Why Yann Sommer and Jiri Pavlenka could be perfect for Liverpool

Liverpool have been heavily linked with signing a goalkeeper this summer, following Loris Karius’ woeful display in their Champions League final defeat to Real Madrid in Kiev last month. Roma’s Alisson and Stoke City custodian Jack Butland were said to be on the Reds’ radar.

Sommer and Pavlenka are different as they possess quite contrasting traits but both are top goalkeepers. So, let’s discuss why the duo could be great signings for Liverpool.

The 29-year-old is a very experienced custodian, who plays a vital role for both his club and country. Sommer, who is currently representing Switzerland at the World Cup in Russia, a sweeper-keeper. He is comfortable on the ball and is not afraid to come out off his line whenever required. Although Sommer lacks the size of a big goalkeeper, he makes up for it with his agility and composure. 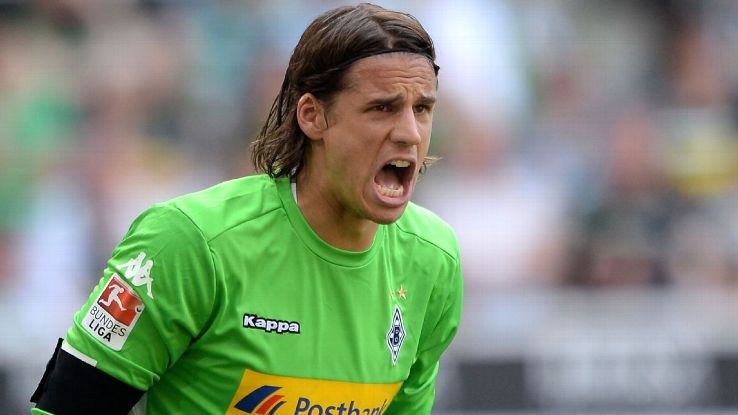 Liverpool’s fast-paced pressing style of play would suit Sommer, who is comfortable with the ball at his feet. Sommer, who has made over 170 appearances in all competitions for Monchengladbach, also has 37 caps for Switzerland to his name. He is expected to cost Liverpool around £26.3m, with the goalkeeper being under contract with the Bundesliga outfit until 2021.

If Klopp is looking for a more orthodox and no-nonsense goalkeeper to add to his current team, Pavlenka might be the man. The Werder Bremen shot-stopper is a solid option to consider for Liverpool because of his ability to spread himself big in front of the goal. The Czech Republic international is a giant between the sticks. Despite being 1.96m tall, the Pavlenka has great reflexes. 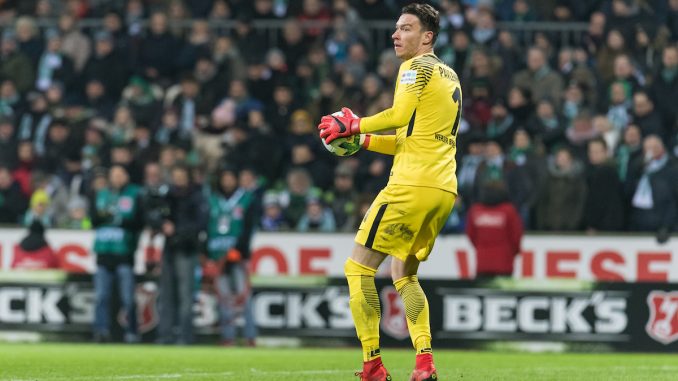 Pavlenka doesn’t let much get past him from close range as he covers his angles well. He would be a fantastic addition to the Liverpool team if they manage to snap him up in the summer.

Pavlenka joined Werder Bremen from Slavia Prague last summer and managed 10 clean sheets in 38 matches in all competitions in his debut season in Germany. He also has six caps for the Czech Republic to his name.