Aston Villa defender James Chester is attracting interest from the Premier League, with as many as four top-flight clubs looking at the prospect of signing him in the summer. Among those interested clubs are Brighton and Burnley.

Burnley boss Sean Dyche, who needs to strengthen his squad in the summer as the Clarets will be playing in the Europa League next season, has identified Chester as a possible summer recruit.

So, let’s analyse what Chester will offer to Burnley, who already have a solid defence at their disposal.

Clear in his head

Dyche is the type of manager who expects certain things from his defenders so that they can perform as a unit. He likes to have his players have a very clear idea of their jobs, thus making it easy for each other.

Burnley are not known for playing in an over-elaborative style as they mostly keep it simple, yet effective. And Chester would fit in well at Burnley as he shares a similar philosophy of keeping it simple and straightforward at the back.

Chester averaged 7.7 clearances per match in the Championship last season which shows that he takes no risks while defending.

His natural instinct is to always get rid of the ball as soon as possible – a trait which will be appreciated by Dyche. Chester is also quite reliable when it comes to not letting players go past him as he was dribbled past just 0.5 times per game last season.

Chester is a player who rarely commits a mistake. The Welshman likes to play a short passing game at the back to avoid any scenarios which might harm his team. His pass completion rate stood at 87% last season – a clear sign that he is unlikely to lose possession in a potentially dangerous position.

Burnley already have a very effective ball playing defender in James Tarkowski, and Chester would only complement the Englishman’s game; they could form a very effective partnership at the heart of the Clarets’ defence. 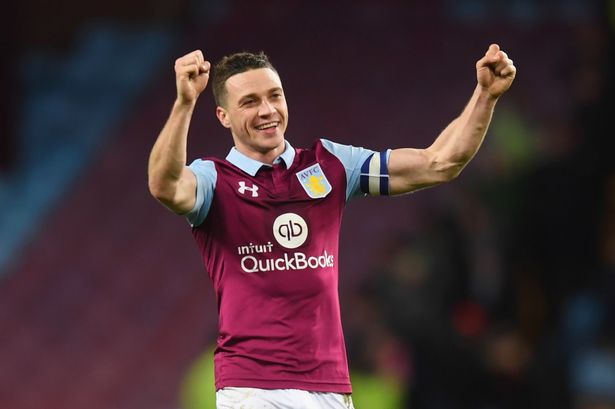 Chester would also bring his mental strength to Burnley’s backline. He is a very composed defender, who is solely fully focused on the game unfolding in front of him. His concentration helps him in anticipating situations better and getting rid of any sort of peril heading towards his goal.

Thus, Chester would definitely be a good signing for Burnley. But Dyche needs to act fast if he wishes to sign the player as several other Premier League clubs are also keeping tabs on the defender.