Why Gyasi Zardes could be a brilliant addition for Fulham

According to a report from West London Sport, Fulham are among a host of English clubs interested in Columbus Crew forward Gyasi Zardes.

Gyasi Zardes, 27, joined Columbus Crew last year from LA Galaxy and he had an outstanding campaign in Major League Soccer, scoring 20 goals in 36 games. The USA international’s performances have not gone unnoticed, with Fulham keen to sign him in the January transfer window.

But the Cottagers are facing competition from a lot of English clubs for the signature of Gyasi Zardes, who has earned 40 caps for the national team.

Fulham have struggled for creativity in the final third all season and even though they have looked more promising under Claudio Ranieri, they still have a lot of work to do in the second half of the season if they are to avoid the drop.

They currently sit in the relegation zone with 14 points from 22 games and they need to start winning games if they are to steer themselves to safety. 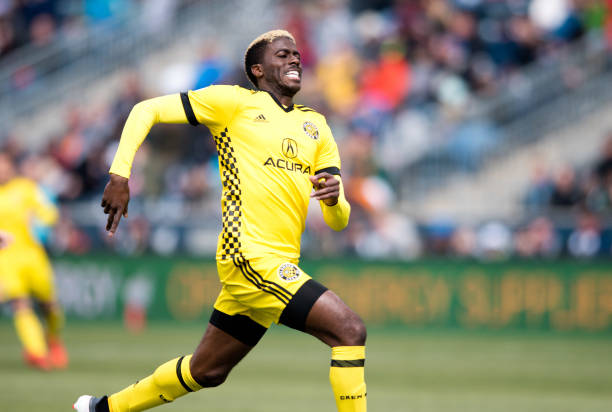 Aleksandar Mitrovic has been Fulham’s chief source of goals but he has gone off the boil in the last month or so. The likes of Ryan Sessegnon and Tom Cairney have struggled to find form in the Premier League whereas summer recruits Andre Schurrle and Luciano Vietto have been well below-par, thus contributing to the team’s lack of cutting edge in the final third.

The fact that the team has only scored 20 goals so far in the Premier League should prompt the Fulham hierarchy to take immediate measures. Ranieri’s Fulham clearly need an injection of pace and creativity, and Gyasi Zardes could be the ideal man to provide it.

Gyasi Zardes’ greatest asset is his versatility to play in multiple positions across the forward line. While the American usually plays as a centre-forward or as a supporting striker, he has the pace to play as a wide forward down the flanks too. The 27-year-old is known for his ability to play direct football and run at the opposition’s defence with searing pace. 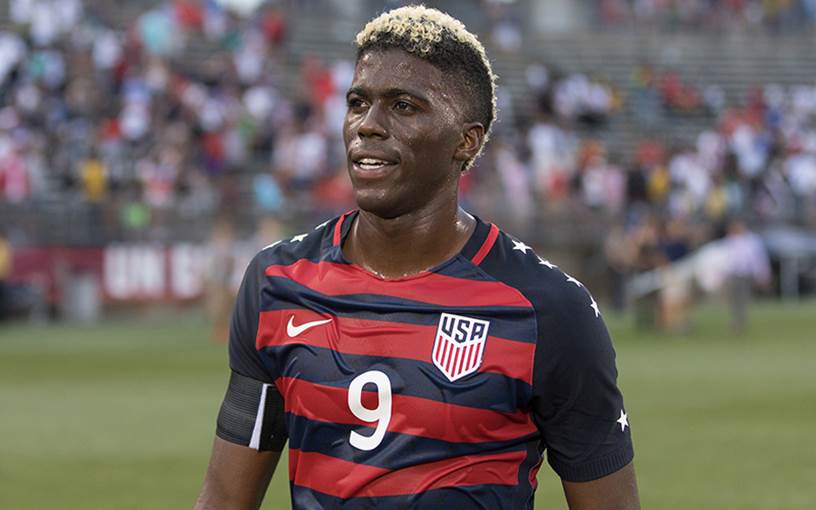 A good crosser of the ball, Zardes has the tendency to drift wide and allow his teammates to take the centre-stage. With his clever movement, the USA international can terrorise the opposition defenders, thereby keeping them on their toes throughout the game.

The former LA Galaxy man can change the complexion of the game in the blink of an eye, while his explosive pace makes him a threat on the counter-attack as well.

True, there will be an element of risk involved in signing Zardes but it’s now or never for Ranieri and company at Craven Cottage. If Fulham manages to land Zardes, it could be a gamble that would simply pay off for them.