Why Mauro Icardi would be the perfect signing for Real Madrid

Despite Real Madrid clinching their third consecutive Champions League crown under Zinedine Zidane, the club will be disheartened to see the man who made it possible, leave the club. Los Blancos sold Cristiano Ronaldo to Juventus for a reported fee of around £105million.

He was a talismanic figure at the club, averaging at least 50 goals a season. Surely, the Portuguese superstar will be missed and Madrid are going to have to bring in a replacement to make up for the loss. Someone who is capable of scoring 50 goals a season, or at least close.

The Blancos have been linked with Inter Milan forward Mauro Icardi. Real Madrid are reportedly interested in signing the Argentinian international, whose performances for the club have earned him widespread praise and popularity.

Madrid have previously been interested in the player but a move has always failed to materialise. But it could finally happen this summer, with Real ready to spend big in order to rebuild the squad for next season.

Icardi made the move to Inter Milan in 2013, after impressing for fellow Serie A outfit Sampdoria for a year. The Argentinian has since gone on to make a total of 159 appearances for Inter, scoring 100 goals.

Those are very impressive statistics for a player who was left out of the Argentina squad for this summer’s world cup in Russia. Argentina coach Jorge Sampaoli didn’t feel the need to include a goal machine like Mauro Icardi in his list.

The Inter striker made a total of 34 appearances in the Serie A last season, scoring a whopping 29 goals and providing 1 assist. He also scored 24 Serie A goals in the season before. Icardi seems to be getting better and better each year, with the striker beating his own tally season after season.

He is a clinical striker and a deadly finisher inside the box. The Argentinian is known for his ability to create a goal out of nothing, the kind of striker who can take matters into his own hands. He also possesses a strong aerial prowess and poses a huge threat from set-pieces. 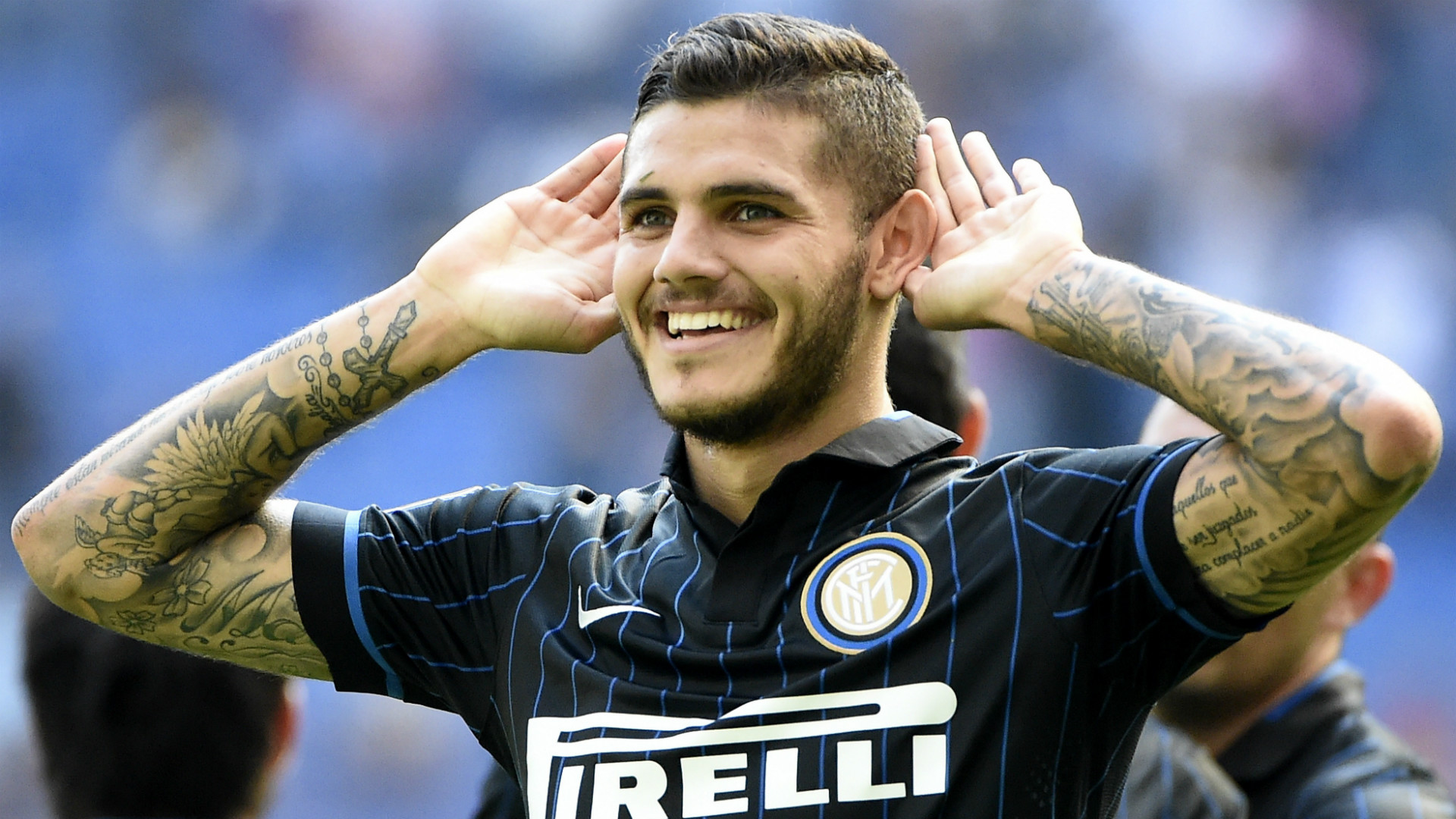 Icardi possesses all the right qualities to flourish in a team like Real Madrid. But the only issue is that Real are going to have to pay the £98million release clause set by the Serie A outfit. They are more than capable of doing so after the transfer of Cristiano Ronaldo to Juventus. New manager Lopetegui should certainly make a move for the striker who could hit higher numbers next season.