As per reports, Premier League outfit Burnley are leading the race to sign Bristol City defender Joe Bryan in the summer transfer window.

The 24-year-old had a very impressive season for the Robins in the EFL Championship, which has sparked interest from several clubs including Aston Villa and Everton. However, it is the Clarets that are understood to be leading the chase to land him.

Bryan came through the Bristol City academy and had loan spells away at Bath City and Plymouth before establishing himself as a first-team regular at the Ashton Gate. Till date the full-back has gone on to feature 229 times for the Robins, scoring 21 goals in the process and registering 29 assists.

In the recently concluded campaign, the 24-year-old found the back of the net on 7 occasions and set up 3 more in 48 appearances across all competitions and was one of the best players in the English second division in his position. Bryan was also extremely impressive in the Robins’ Carabao Cup run this season, reaching the semi-finals and scoring against Manchester United along the way.

Strong and dependable at the back, Bryan has proven to be an astute defender and backs it up with great attacking intent and capabilities. Good at reading situations, his positioning allows him to make crucial interventions and he is a strong tackler as well. 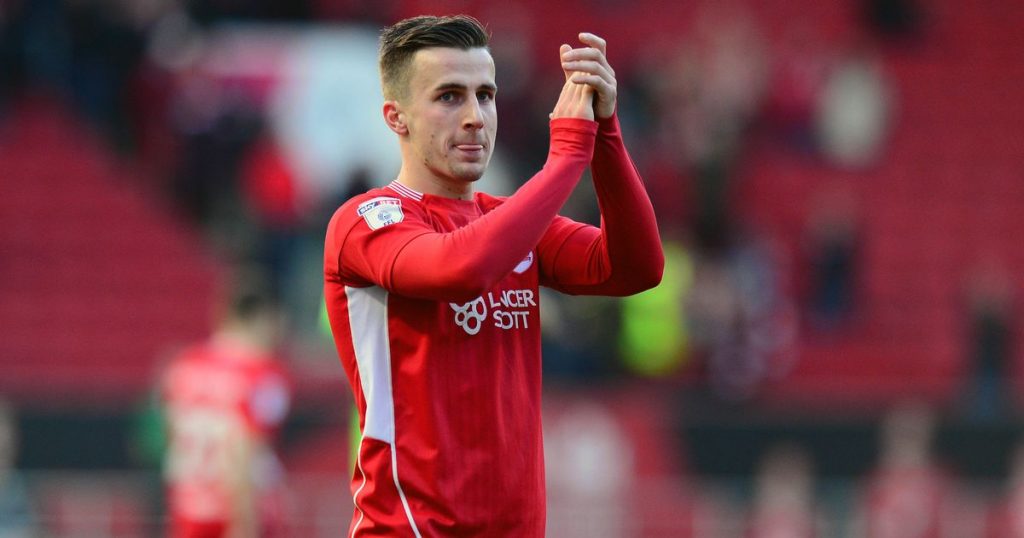 Moreover, he is extremely pacey, which allows him to recover when caught out of position or hare down the flank and join the attack when needed.

His pace and dribbling abilities, coupled with quality end product means he has the ability to play in a more advanced role on the left-wing as he has done on a number of occasions in the 2017/18 season with great impact.

Burnley have had a brilliant 2017/18 campaign that has seen them finish 7th in the Premier League table and as a result, qualify for UEFA Europa League for the first time ever in the club’s history. It is a monumental achievement from Sean Dyche and his squad, especially considering how they were tipped to get relegated.

Having made it to Europe, the Clarets would invariably want to strengthen their ranks over the summer to leave a mark on the continental competition and Bryan seems like a good choice.

The Clarets have the experienced and consistent Stephen Ward as their first-choice left-back with the promising Charlie Taylor, who was signed from Leeds United last summer, as a backup.

However, with Ward not getting younger and Taylor not having the best of the debut campaigns, it makes sense for Dyche to sign Bryan. 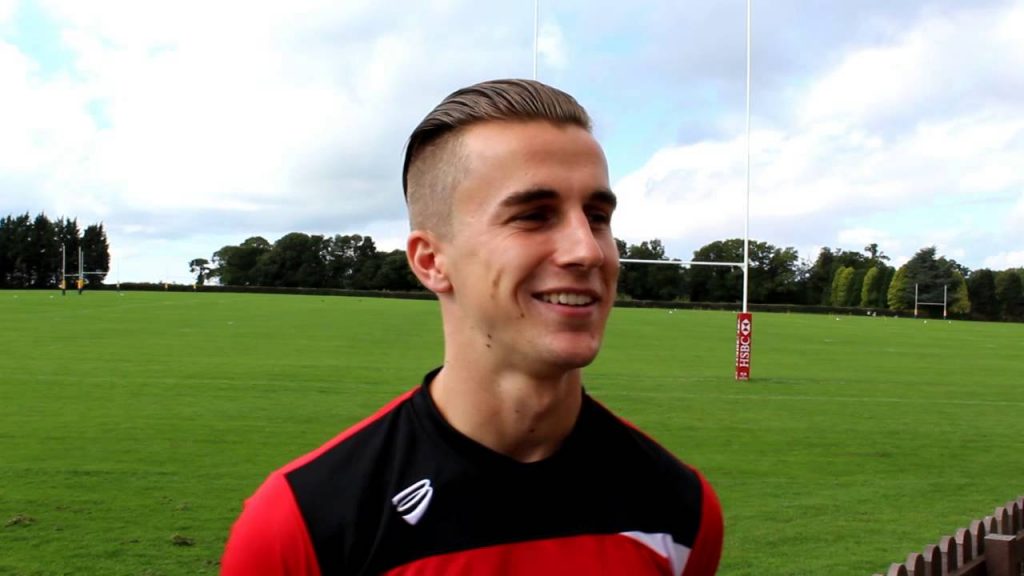 Signing the 24-year-old would not only provide more depth at left-back for Burnley but he would also add more options on the wings, given his ability to play in the attack as well.

With Robbie Brady suffering a serious injury last season, he will need time to recover completely and add to that, the departure of Scott Arfield to Rangers on a free transfer, the Clarets could do with adding more bodies to their left flank.

Bryan has demonstrated that he is ready to make the step up to Premier League football and has all the necessary ingredients to make an immediate mark.

Given that he has just a year left on his contract, he wouldn’t demand a large fee either. A price of £6million is being quoted for the Championship star and if Burnley manage to land him for that price, Bryan would prove to be a great signing Dyche