According to reports, Leeds United are interested in signing Chelsea goalkeeper Jamal Blackman.

Blackman, 24, spent the last season on loan with Championship outfit Sheffield United, where he made 33 appearances for Chris Wilder’s side.

Leeds have appointed Marcelo Bielsa to turn the club’s fortunes around next season after a disappointing 13-place finish. And Bielsa has acted swiftly and secured his first summer signing in the form of Chelsea’s Lewis Baker, who has penned a season-long loan deal with the Whites.

After strengthening the midfield with Baker, Bielsa must prioritize signing a new goalkeeper this summer after selling Felix Wiedwald to Eintracht Frankfurt.

Now that Wiedwald has left, Leeds United have the error-prone Andy Lonergan and the impressive Bailey Peacock-Farrell in their goalkeeping ranks. And while Peacock-Farrell has been incredible with his performances between the sticks, the Whites clearly need another shot-stopper. 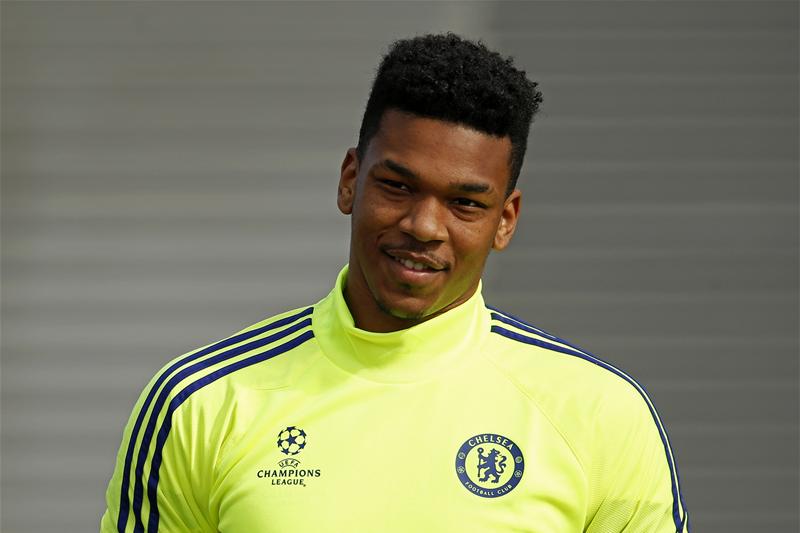 To that end, Chelsea’s Jamal Blackman would be a good acquisition for Leeds. Blackman is yet to play for Chelsea’s senior team and has spent his entire career on loans so far. Last season, the 24-year-old was a regular starter for Sheffield United.

Know for being a strong and commanding presence in the goal, Blackman impressed during his loan spell with the Blades. He maintained 9 clean sheets and conceded only 34 goals in 31 Championship appearances.

Standing at 6ft 6in tall, the former youth England international is also good with the ball at his feet and is never afraid to come off his line.

He has also served loan spells with the likes of Middlesbrough and Swedish outfit Ostersunds FK, suggesting that the goalkeeper has gained a good amount of experience.

Blackman surely has the quality and the potential to be Leeds’ No.1 in goal next season. The 24-year-old is accomplished with the ball at his feet, which is a big bonus in the modern game. Whether Bielsa signs him to be a starter at the club or as competition for Peacock-Farrell remains to be seen.

With Thibaut Courtois being Chelsea’s undisputed starter, the best Blackman can do is become the Belgian’s deputy with Willy Caballero nearing the end of his career. But rather than warming the bench at Stamford Bridge, a season long-loan deal with Leeds would surely work well for Blackman.

Read more: 3 Championship clubs who should go for this £10m Watford star including Stoke City

Blackman has a contract until 2021 at Chelsea but it remains to be seen if he can establish himself as their No.1. Thus, a move to Bielsa’s Leeds will help him gain greater first-team experience.