Rangers fans will be delighted with the work that Steven Gerrard has already done in his first transfer market and will be hoping that those additions perform on the pitch.

The former Liverpool skipper has been busy rebuilding his squad ahead of the upcoming campaign and has made a number of signings to help Rangers end Celtic’s dominance in the Scottish Premiership.

As per reports, the Scottish giants are considering a move for Millwall defender Jake Cooper to replace the Parma-bound Bruno Alves.

The 23-year-old is a top target for Steven Gerrard as the Rangers manager remains keen on adding another centre-half to give him the option of playing three at the back, alongside fellow newcomers Connor Goldson and Nikola Katic.

Rangers’ interest in Cooper is genuine as they are ready to pay more than £1million to land him at Ibrox this summer. But is Millwall’s Cooper worth the deal for Rangers? 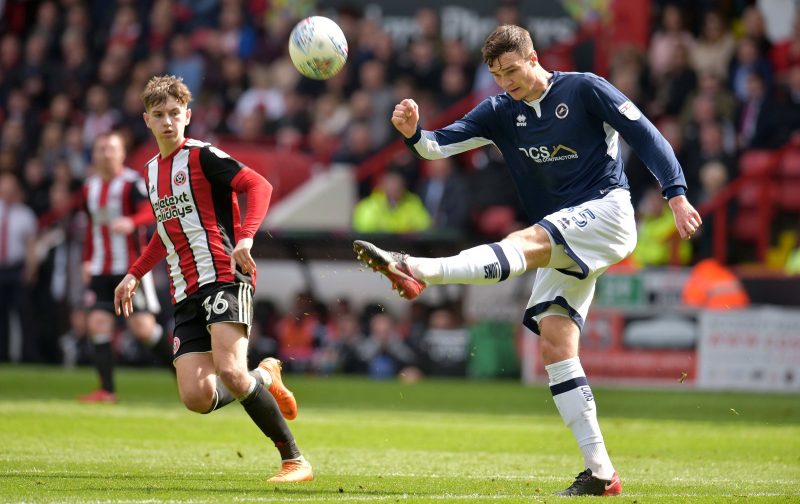 After starring in the 2015-16 season, Cooper was shipped out on loan and eventually sold to Millwall after apparently failing to convince manager Jaap Stam. The left-sided defender impressed in his loan spell with Millwall and signed a three-year contract extension with the club last summer.

The 23-year-old established himself as a defensive lynchpin for the Lions last season, playing 42 times in all competitions and scoring four goals as Neil Harris’ men finished 8th in the Championship. Under the guidance of Neil Harris, Cooper thrived and was able to iron out the flaws which he failed to do so at Reading with Jaap Stam.

Just a year after landing him from Cagliari, Rangers are set to offload Alves to newly-promoted Serie A side Parma. The veteran Portuguese struggled royally as he failed to cope with the pace and intensity of the Scottish Premiership. 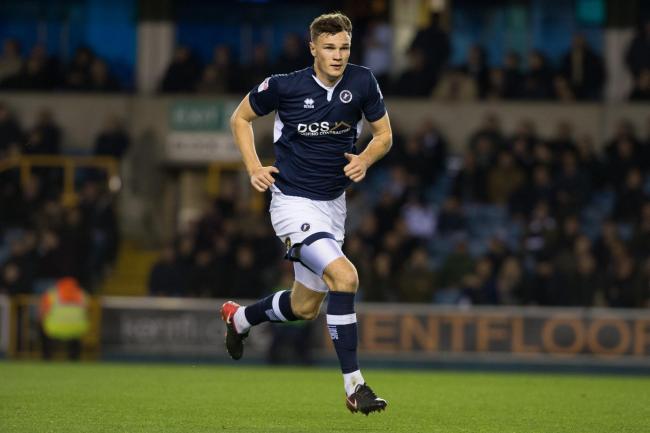 Alves is an experienced defender and was expected to make a strong impact for the Gers. However, he turned out to be a major disappointment and the club have taken the right decision in choosing to sell him this summer.

Gerrard has already boosted his defence with the additions of Nikola Katic and Connor Goldson but the potential departure of Alves would leave a gap in the squad. Filling that gap with the signing of Cooper would be ideal as he proved to be one of the Championship’s most consistent defenders last term out.

Standing at 6ft 4in, Cooper is strong in the tackle, wins almost every aerial duel and is composed in possession. The centre-back’s physical attributes and style of play make him a perfect fit for the Scottish Premiership. At 23, Cooper could be a fantastic long-term investment for the Rangers.