France manager Didier Deschamps picked his squad for the World Cup a few days back with plenty of surprises. He has predominantly preferred young and in-form players ahead of experienced and name-sake ones.

The manager has made some bold decisions and one of them is to select the highly paid Barcelona winger Ousmane Dembele in the provisional list. Dimitri Payet and Anthony Martial were left out as a result.

If we look at the hindsight, if Deschamps’ decision is purely based on current form and International experience as suggested by him, then the £135.5m Dembele struggles to fulfil the criteria. He is just 21, very young on the big stage and has had a stop-start season at the Camp Nou.

He was injured two times this season, forcing him to miss 27 games for the club. Even though he took part in the latter stages, he should not be the one to be risked with. Somehow, Deschamps has selected him for Russia.

On the other hand, the £25m Payet had a great season with Marseille. He led them to a Europa League final and a fourth-place finish in the league. An injury in the Europa league final dented his hopes of representing his country in Russia. He is 31 now, maybe the chance to play the World Cup is all but gone. 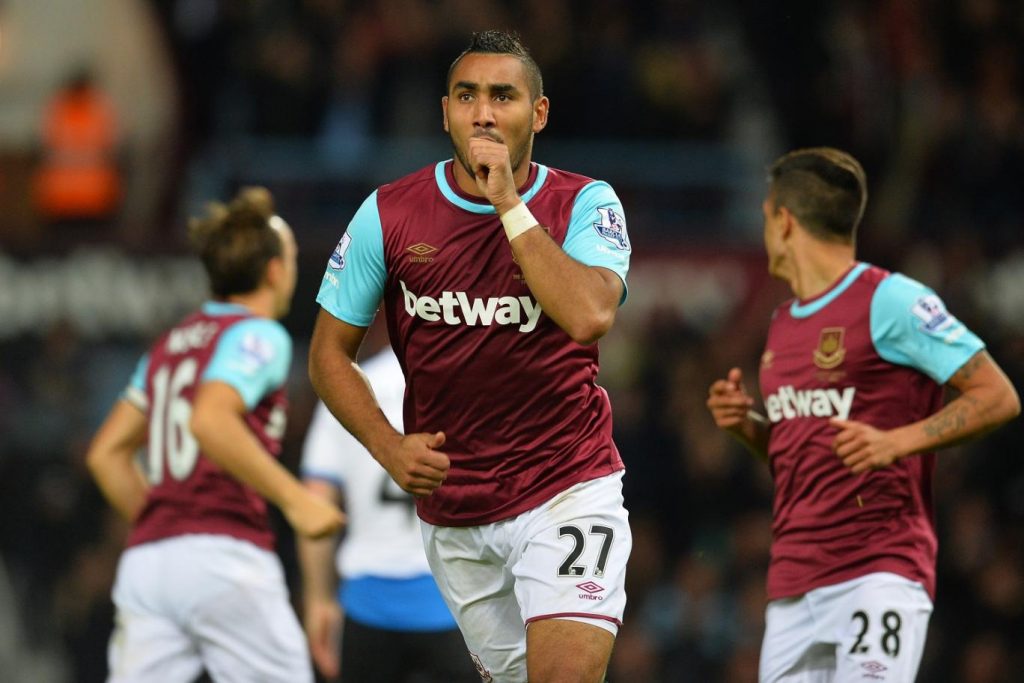 Payet’s overall performance this season has been phenomenal, with 10 goals and 20 assists in 45 appearances. He delivers 3.7 key passes per game. France needed someone who is very adept in dead-ball situations, none better than Payet.

So, if we culminate these facts and figures, he certainly deserved a chance and could have got it but for an injury at the wrong time.

In the case of Anthony Martial, he has had an off-colour season for Manchester United. We can also say that Jose Mourinho perhaps underused the £36m star, not starting the winger regularly and not supporting him when needed.

In 26 appearances, he has scored 12 goals and assisted 7 times. The thing to note here is that out of 26 playing matches, Martial was a used substitute in 19 of them. This clearly brings us to the fact that he impacts the game from the bench whenever required.

In terms of playing for his country, Martial has 18 appearances for Les Bleus, scoring only once. He was in the squad in Euro 2016, indicating that he has had one tournament experience which could have been useful for Deschamps.

His record off the bench for United has been good too and he might have been a trump card to change a game.

Therefore, if we have to choose between Martial and Dembele, the former should have just got the nod. Of course, both are young and have huge potential but Martial’s impact from the bench and his little experience playing in the Euro 2016 could have helped.

Nevertheless, the decision has been taken by Deschamps and we can only hope that France don’t miss either of Payet or Martial in Russia.