Liverpool’s incredible Champions League run ended in a disappointment when they suffered an unfortunate defeat to Real Madrid and failed to conquer the glory in the final showdown. But the Reds have arguably progressed under Jurgen Klopp and they are now being counted as Premier League contenders following an aggressive inception of their summer business.

They have secured an early deal for Fabinho, who has completed a £43.7m switch to the Merseyside. However, a few more high-profile resources are being lined up as well and Klopp has reportedly found a replacement for Philippe Coutinho, who left for Barcelona in January.

Liverpool’s interest in Olympic Lyonnais star Nabil Fekir has been reported in the media and the deal will provide a further boost in Liverpool’s chase for silverware.

Fekir progressed through the academy ranks of Lyon and has emerged as an influential figure in their attacking third. Since being promoted to the senior side back in 2013, the Frenchman has netted 57 goals in 154 outings altogether and was handed the captain’s armband last year to lead the Ligue 1 heavyweights. 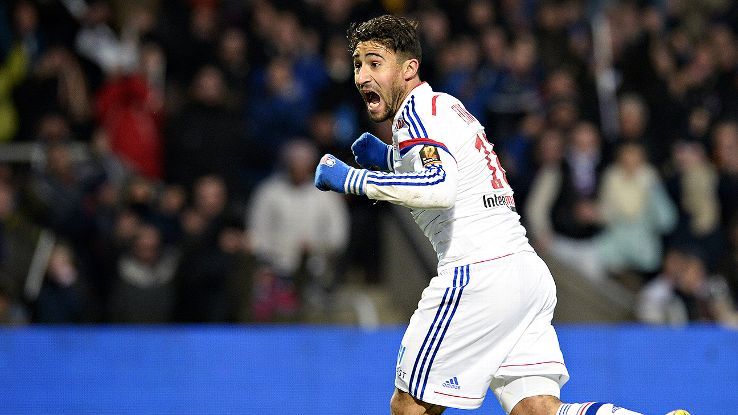 Fekir didn’t disappoint at all as he produced his best ever campaign with 23 goals in 40 games and guided Les Gones to qualify for the 2018-19 Champions League campaign. At 24, Fekir is in his career-best run and is likely to play a pivotal part in France’s World Cup objectives.

Jean-Michel Aulas, the Lyon chairman, is a notorious negotiator and despite having only a couple of years left in the current contract, their prized asset won’t be coming cheap. A fee of around £60m is being demanded and Liverpool must pursue the deal aggressively in order to avoid a price-hike after the World Cup.

Klopp took time to identify someone to replace Coutinho and Fekir has everything to be a huge success in Klopp’s system. The French sensation has excellent control over the ball, dribbles effortlessly, holds strong set-piece skills along with vision, the range of passing and link-up play.

Liverpool already have a deadly trio up front in Mohamed Salah, Sadio Mane, and Roberto Firmino but struggled at times against defensive outfits due to a lack of creativity and penetration in the middle of the park. 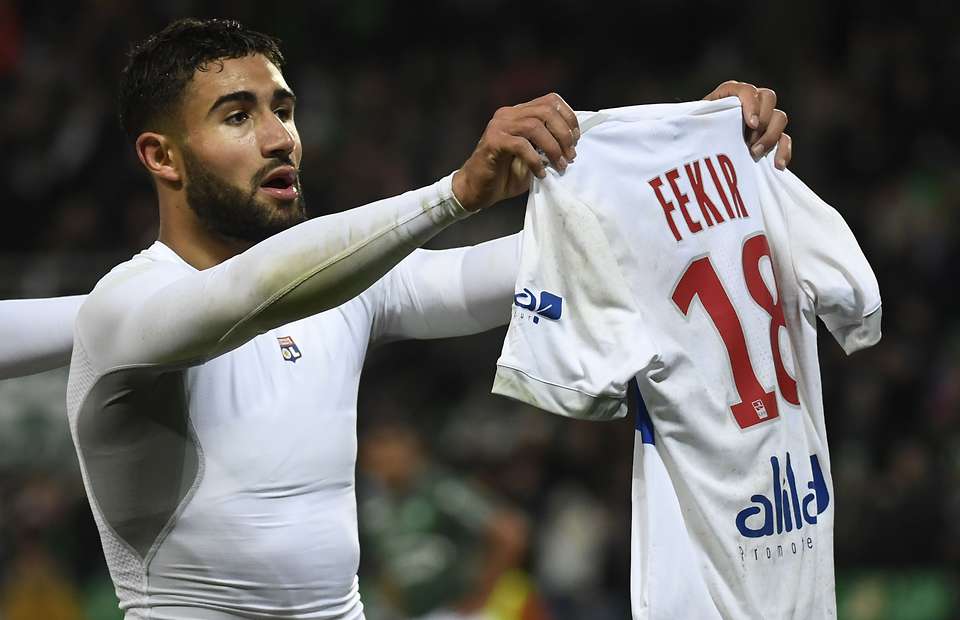 The left-footed attacker, who is versatile and features in multiple attacking roles, should be preferred as a ‘No.10’, where he excelled magnificently this season. With the arrivals of Fabinho and Naby Keita, the gaffer will have the flexibility to allow Fekir a free role in order to orchestrate moves in the attacking third.

He had a few assists this term too and a similar show in the Premier League will enhance Liverpool’s chances of conquering the prestigious title which they haven’t won for almost three decades.