Leeds have had a very mixed season this year in the Championship and will be disappointed with their final league position, having pushed for the playoffs the season before. They will need to strengthen themselves in the Summer if they are to get back up the league and push for promotion next season.

One position they have really struggled with this season is the midfield. They really need to score more goals from the middle if they are to push on and one option that they are reportedly looking at is Leo Stulac, a young Slovenian midfielder who currently plays for a second-tier Italian side, Venezia.

The 23-year-old has really impressed in Serie B this season and has 6 goals to his name in the 2017/18 season, which could be why Leeds are pursuing him.

Another reason why Leeds may be looking to sign the versatile midfielder is that he is actually out of contract with Venezia. So he would be an incredibly cheap buy for the Northern team, who will not have a massive budget to work with. 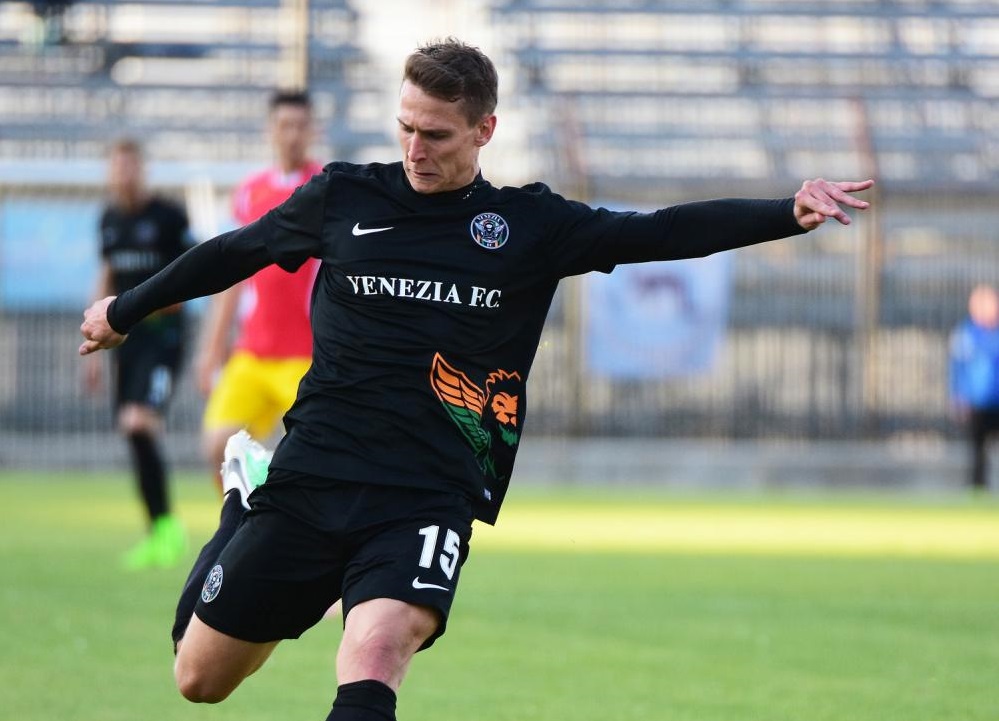 A further reason that they may look to sign him is that he will fit into the current youthful set-up that runs throughout the midfield of the team.

Ronaldo Viera, who is 19 years old, and Kalvin Phillips, who is 22, have both started a lot of games together in central midfield towards the business end of this season and Stulac could come in and form a good bond with these two youngsters to really form the backbone of the Leeds United team.

Unfortunately, Leeds will have to contend with the interest of some other big clubs who are in for the young Slovenian. There are reports that Serie A club Genoa are also interested in signing the talented midfielder. 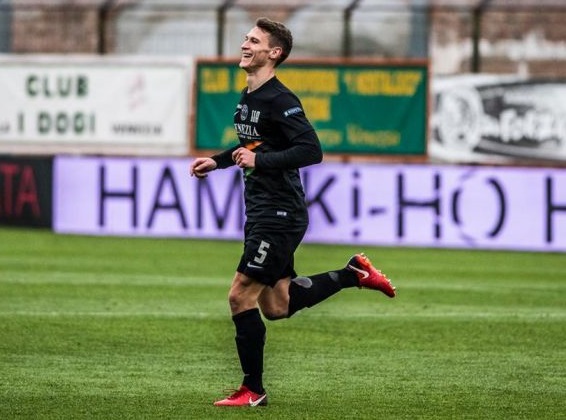 Leeds should really push on and put an offer on the table for him, although the hierarchy seems to be obsessed with bringing in proven talent to take Leeds to the next level. However, it could be this sort of inspired free-signing that could change the outlook of the Leeds team.

For a small signing on fee and an averagely sized contract, it is hard to see how a gamble on this talented youngster could possibly go wrong. It’s time to sign him up.