Why Gylfi Sigurdsson can rejuvenate his career under Marco Silva

Everton were soundly beaten by a West Ham United side that were desperate for a win. The Toffees are currently languishing at 10th place in the table after picking up 6 points from their opening 5 games of the season.

The Merseyside club have definitely looked good under the new manager and play an expansive style of football. One man who has particularly shown signs of improvement is midfielder Gylfi Sigurdsson. The Iceland international made the move from Swansea City last season for a fee of around £45million. (BBC)

However, the midfielder failed to make a mark in his first season on Merseyside. The 29-year-old was only able to muster 4 goals and 3 assists in 27 Premier League appearances last season. Most of those goals and assists came in the second half of the season. (Stats Courtesy – Premier League)

Gylfi Sigurdsson has started the season in much better form this time out and has flourished under Marco Silva. He has picked up 1 goal and 1 assist in 5 league appearances this season. Sigurdsson is one of the most potent midfielders in the Premier League and made a name for himself playing at Swansea. (Stats Courtesy – Whoscored) 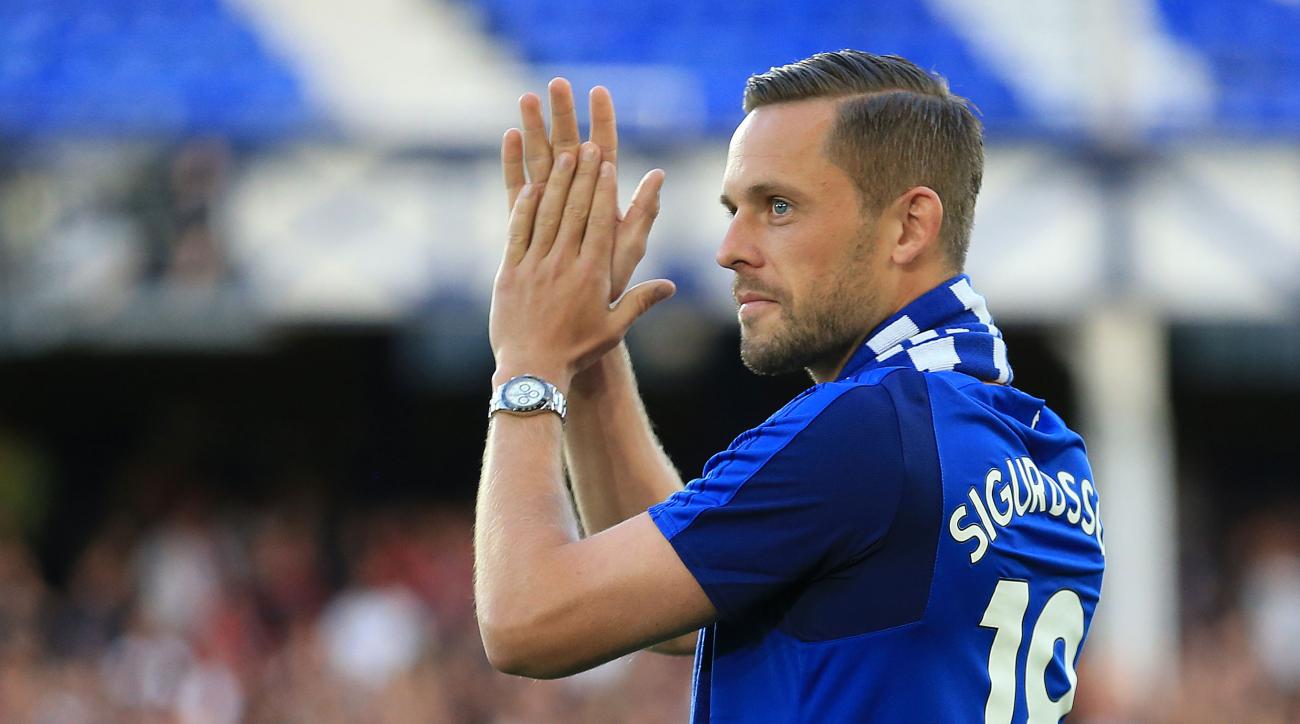 He is the Swans’ top goalscorer in the Premier League, with 34 goals. He has also provided a total of 29 assists during his time at the Welsh club which is also the highest by anyone. Since his Premier League debut, no player has scored more free-kicks than the 29-year-old. (Stats Courtesy – BBC)

It’s clear he possesses all the traits to flourish in this Everton squad. Sigurdsson is the man to pull the strings in the middle of the park and his chances will be vital for Everton going forward. Sigurdsson provided the most number of assists from dead-ball situations last season. He is also in charge of set-pieces at Everton and that will be a massive asset for them.

The midfielder’s work rate is even more impressive. Nobody covered more distance in the Premier League last season than Gylfi Sigurdsson’s 433Kms. The midfielder will also provide Marco Silva with a number of options given that he is capable of playing a wide number of roles. 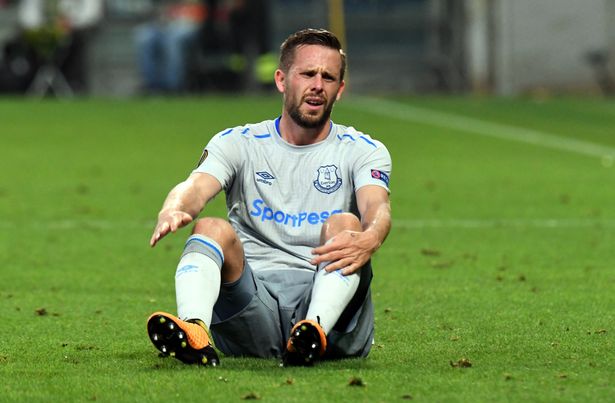 Generally deployed as a central attacking midfielder, Sigurdsson is also comfortable playing on either flank. Sigurdsson has definitely shown a rise in his performances since Silva’s arrival.

Read more: A loan move out of Everton is the only way forward for this promising 21-year-old starlet

The manager has given the midfielder complete freedom to play his game in the middle of the park. With Sigurdsson operating behind the strikers this season, Everton have a good chance of achieving a top-6 finish.