Why Glenn Loovens would be a fantastic signing for Sunderland

According to reports, League One outfit Sunderland have completed the signing of Glenn Loovens on a two-year deal.

Loovens, 34, became a free agent after leaving Sheffield Wednesday at the end of last season, having made 131 league appearances for the Championship side.

A product of the Feyenoord academy, Loovens was promoted to the first-team at the age of 18. He had loan spells at Excelsior and De Graafschap in the Netherlands, before joining Cardiff City on loan in 2005. He impressed on loan and that prompted Cardiff to sign him permanently.

The Dutchman impressed with his authoritative performances at the back for Cardiff and after two years, he left the Bluebirds for Celtic, with Champions League football a key factor in his decision then. Loovens spent four seasons at Parkhead but lost his form and was sold to Real Zaragoza. 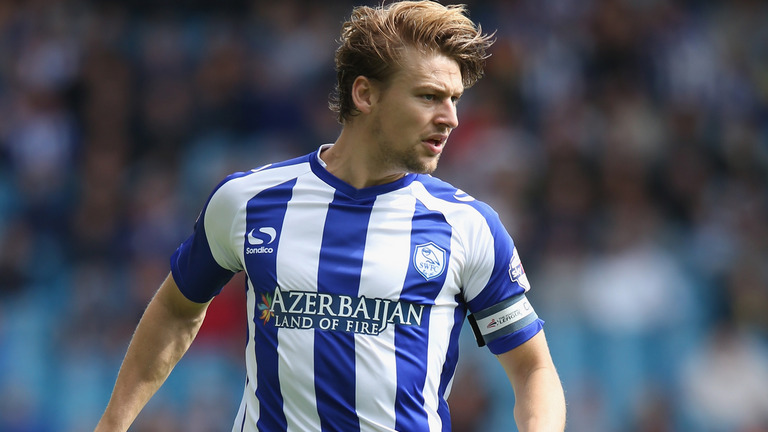 He had just one season in Spain before moving to Sheffield Wednesday in 2013, spending five years with the Owls. The 34-year-old’s contract was not extended at the end of last season and he has now joined Sunderland as a free agent.

After enjoying spells at Feyenoord, Cardiff, Celtic and Sheffield Wednesday, Loovens’ experience will be invaluable now at Sunderland. Loovens is a leader on and off the pitch and is said to have a calming influence in defence. The defender is strong in the air, hard in tackling and always tries to give 100% on the pitch.

At Hillsborough, the Dutchman became a cult hero after being handed the captain’s armband due to his no-nonsense style of defending. Loovens also offers reliability, with consistent performances a trademark of his career so far.

Strong, physical and comfortable with the ball at his feet, the veteran defender has all the qualities necessary for a modern-day centre-back.

At 34, however, Loovens may not be the quickest of players but his experience and the defensive know-how make him an extremely effective defender to have in the squad. 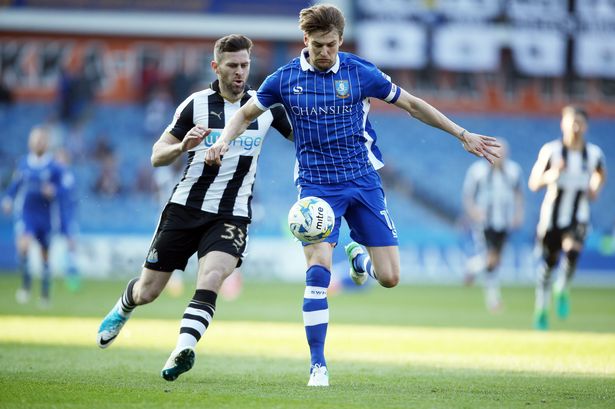 He is a very good reader of the game and due to his tall frame, is known to pop up with the odd goal from set-pieces. He will offer plenty of experience to a relatively young Sunderland defence.

A leader on the field and off it, Loovens certainly fits the bill at Sunderland. His availability in League One should provide Sunderland with the sort of pedigree required to develop team spirit in a new-look squad.

Read more: Why a temporary move to Sunderland could be the best option for this boyhood Rangers fan

Loovens’ signing is the step in the right direction for Sunderland and Jack Ross needs a couple of strong characters more to clinch promotion to the Championship at the first time of asking.