Why Adam Federici’s signing is a good move from Stoke

Federici, 33, joins the Potters on a two-year contract and comes in after Lee Grant left for Manchester United.

The Australian international began his career with Wolves before moving to Reading, where he spent 10 years and established himself as the No.1 in goal. In 2015, Federici left for Bournemouth where he made just 8 appearances, being the club’s third-choice goalkeeper behind Asmir Begovic and Artur Boruc.

Gary Rowett’s Stoke were in the market for a goalkeeper after the exit of Grant and with the potential departure of Jack Butland after the World Cup, the Potters have done a fine job in snapping up Federici, who had one year remaining on his Bournemouth contract. 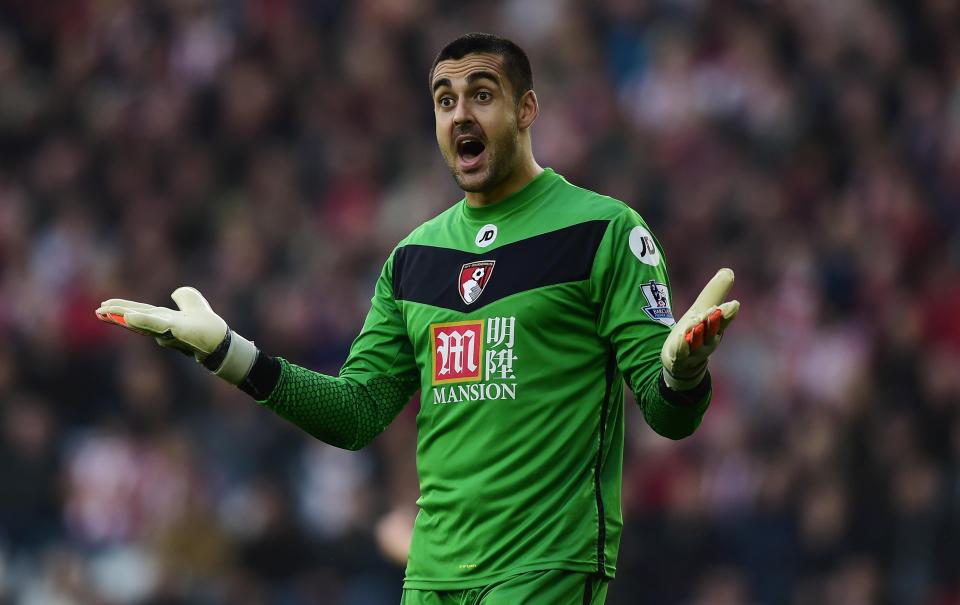 After warming benches at Bournemouth, Federici decided to move on and joined Nottingham Forest last summer on a six-month loan deal.

However, his stay was cut short in September 2017 following an injury he sustained on international duty. The shot-stopper was forced to return to Bournemouth to undergo a knee surgery without even playing a game for Forest.

Now that Federici has attained full fitness, Rowett must make the Australian the No.1 in Stoke goal next season. The 33-year-old is a vastly experienced goalkeeper with two Championship promotions on his CV. He is prone to errors but has bags of Championship pedigree and the potential to be one of the best in the division on his day.

Federici would surely lighten up Bet365 stadium next season, particularly because Butland, who is currently with the England squad for the World Cup, has been linked with a move to Liverpool. 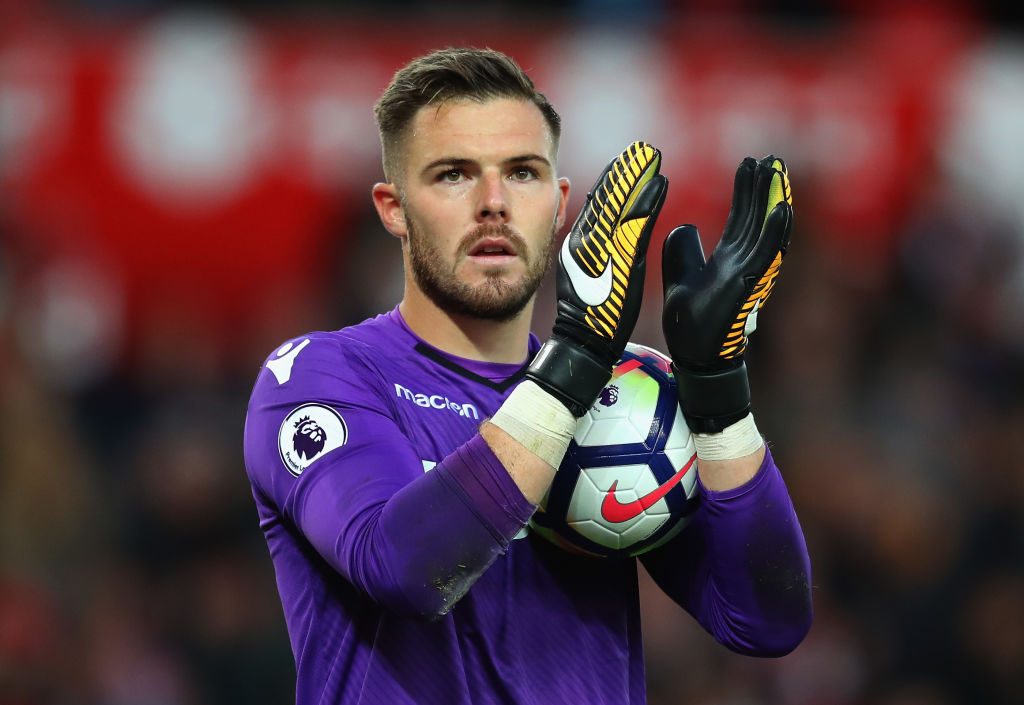 With solid Championship experience and top international pedigree, Federici should find no problem as such in establishing himself as Stoke’s first-choice in goal next season.

The Australian has displayed impressive skills and has worked immensely well under pressure throughout his career. He may not be the most exciting signing but has the nous to compete in the second-tier of English football.

Blessed with lightning-fast reflexes and a good understanding of the game, Federici could prove to be a solid addition for Stoke as Rowett plots a way to achieve promotion to the Premier League at the first time of asking.