It’s only March and there are more than three months left for the transfer window to reopen in the summer. But the media outlets are in full throttle to publish transfer news and the latest news regarding Thomas Vermaelen has created curiosity at Merseyside.

The 32-year-old Belgian had a distinct five-year Premier League spell with Arsenal but injuries cut short his span in England and the defender moved to La Liga giants Barcelona, accepting a sporadic role. The player has been at Camp Nou since 2014 but failed to settle in following a couple of injury-riddled campaigns. His last season’s loan spell with AS Roma did not help him either as he played only 607 minutes of football due to another spell on the sideline.

Vermaelen, nevertheless, has managed to keep himself fit this season and appeared 16 times in all competitions. He has performed his defensive duties with great efficiency and composure, thus managing to impress Ernesto Valverde. The gaffer is now willing to reward him a one-year contract extension as Vermaelen’s current deal expires next year.

Everton, meanwhile, have emerged as a potential suitor for the Belgian centre-back who once featured in Premier League with distinction. The Toffees had a squad overhaul in the summer with multiple high-profile recruits but failed miserably to match the hype and are now struggling to secure a top-half league finish under Sam Allardyce. 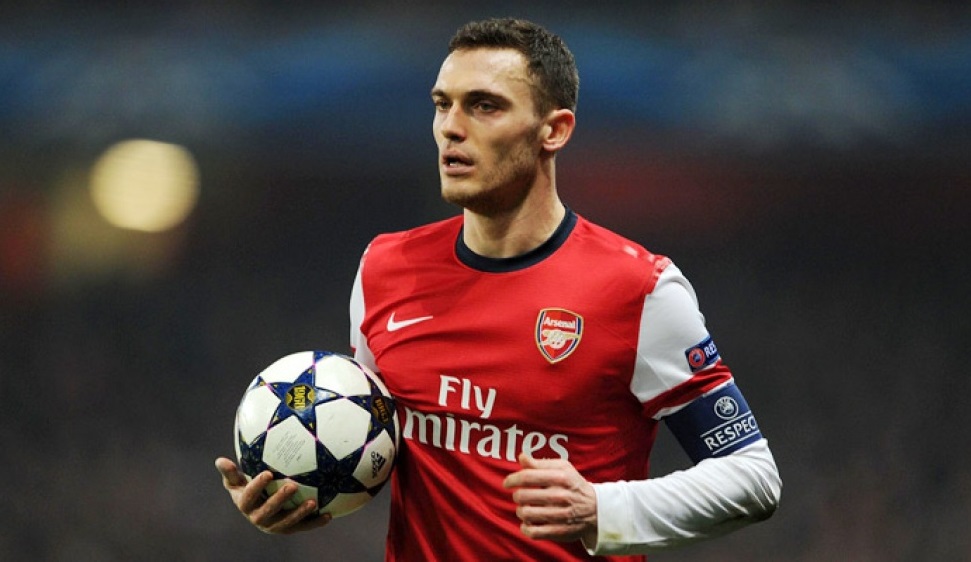 They have Phil Jagielka, Ashley Williams, Michael Keane, Ramiro Funes Mori and also youngster Mason Holgate as central defensive options but none of them has managed to meet the demands and the Toffees are right in looking for fresh recruits prior to the upcoming campaign.

Jagielka is in his mid-thirties whereas Williams has failed to replicate the form of his Swansea days. Funes Mori has not yet appeared this season after suffering a meniscus tear during his international duties with Argentina a year back and Holgate is still too young to offer consistency.

But the player who has disappointed the most is England’s Michael Keane who completed a big-money summer move from Burnley. He has been pretty average in the heart of Toffees backline but is expected to step up from next season onwards.

The move will help Vermaelen rediscover his self-belief and the Belgian should also consider a return to England in order to play regular football in known surroundings. A move to Everton will hand him more than a squad role and would allow him to take charge of the Toffees defence. Talks, however, are still pretty premature but a move for the Belgian veteran makes sense for a struggling Everton.