Why Ross McCormack would be a good addition for Sunderland

According to reports, League One side Sunderland are eyeing a move for out of favour Aston Villa forward Ross McCormack.

McCormack, 31, spent the last two seasons on loan at Nottingham Forest and Melbourne City FC as Villa manager Steve Bruce has not included him in his plans. The Scottish striker, who has two years left on his contract, has no future at Villa Park under Bruce and the Midlands outfit are willing to sell him this summer.

Sunderland are not keen on signing McCormack but are willing to take him on loan ahead of the new campaign. The Black Cats, under the new management of Jack Ross, are preparing for a promotion charge after suffering relegation from the Championship last season.

McCormack has failed to make an impact at Villa and it would make sense for the Championship club to offload him in the summer transfer window. He has not been included for Villa’s training camp at Portugal and has had major differences with Bruce in the manager’s first season in charge at Villa Park.

While it is very hard to see Sunderland stump up so much cash to tempt Villa into a permanent deal for McCormack, they would certainly benefit having the striker in their squad for the 2018/19 campaign in League One.

McCormack is a proven Championship striker, having scored over 100 goals till date. There is no doubting his quality in the second-tier as he has always proven to be a reliable goal-getter in every club he has played. The Scotsman also enjoyed a productive loan spell in Australia with Melbourne City FC earlier this season, scoring 14 goals in 16 games. 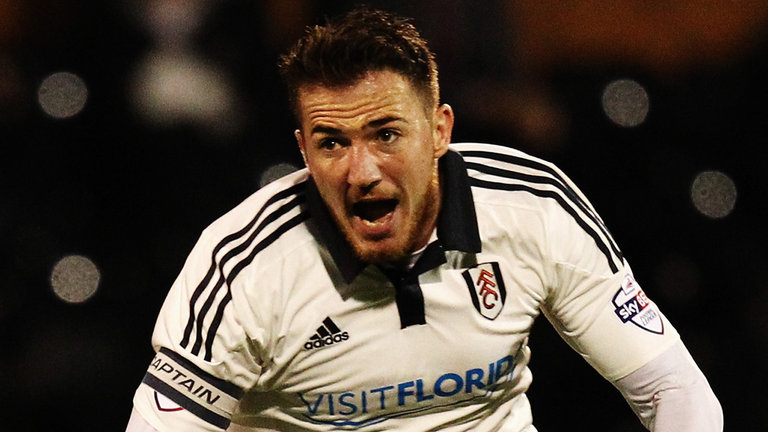 The 31-year-old may have failed to live up to the billing at Villa but the striker appeared to have got back his lost mojo at Melbourne City which saw him score a truckload of goals and impress with his direct running.

Sunderland must go all out to land McCormack on loan as Ross plots his way to take the club back to the Championship. And Ross would do very well to sign an experienced player of McCormack’s quality for his squad. Now that the Scotsman is fit and has found his shooting boots, he could represent Sunderland’s most dangerous offensive outlet in the upcoming campaign.

Read more: Why this 34-year-old free agent is the leader that Sunderland are badly in need of

Finally able to consistently produce goals, McCormack would be a fantastic addition for Sunderland this summer.