An era ended and what an era it was as Andres Iniesta left Barcelona at the end of the season, thus ending his 22-year association with the club. The Spaniard won everything with Barcelona and will go down as one of their greatest players of all time. His departure will create a huge void in Barcelona’s midfield.

Juventus star Miralem Pjanic could be a good replacement for Iniesta at the Camp Nou, and here’s why Barcelona should look to sign him this summer.

Pjanic has already shown his best abilities in Serie A with Roma and Juventus. And the best part is that he is still only 28 years old and is entering his prime years as a midfielder. If Barcelona want to hone a younger talent whilst ensuring there is no creative deficiency in their midfield, then Pjanic is the perfect option.

In the coming seasons, Pjanic will look to perform to the best of his abilities and what better place to showcase his talents than Barcelona.

He’s got a great range of abilities

Pjanic is the complete midfielder because he can perform a variety of duties both on and off the ball. His set-piece delivery is deadly and he has an eye for goal. He scored 7 goals and provided 14 assists in 44 appearances in all competitions last season as Juventus won another domestic double.

Pjanic’s vision and movement make him a great player to have in any team. His unselfish nature is similar to Iniesta’s, and he could be the perfect replacement for the Spaniard at Barcelona.

He’s got the perfect midfield to play alongside

With players such as Ivan Rakitic, Sergio Busquets and Philippe Coutinho in their ranks, Barcelona could add some dynamism to their midfield by signing Pjanic. His inclusion will make Barcelona more mobile. 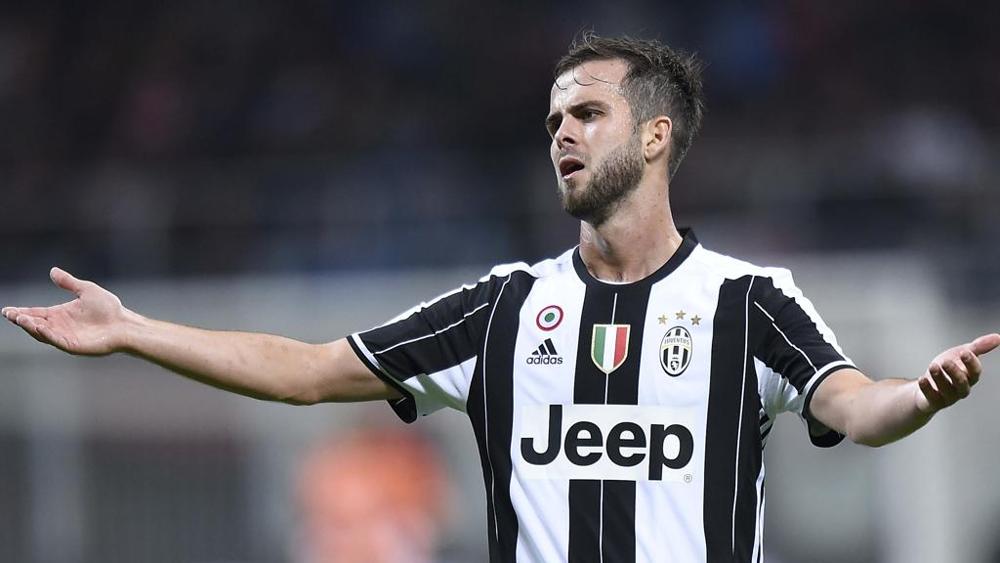 He will allow Coutinho to move forward more often, while Lionel Messi and Luis Suarez will also benefit from Pjanic’s creativity.

Pjanic will be a great fit at Barcelona because of his great attitude and ability on the ball. And signing him might help the Spanish champions to fill the void which has been created by Iniesta’s departure.